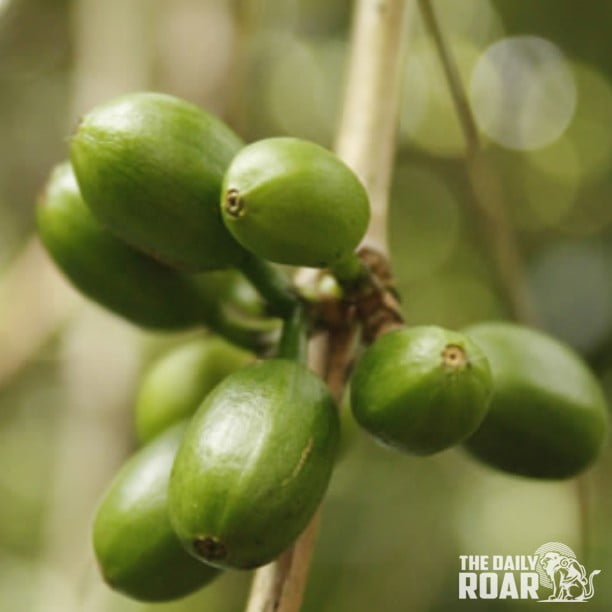 Once upon a time, there was a small bean brought by Spaniards. It was small, delicate and sensitive, yet it promises to deliver a bitter sweet life. It is brewed with consistency to fit the rich culture of its community.

The term ‘coffee bean’ is actually a misnomer of the seed of coffee berries.  Yet, it is continuously referred as a bean due to its resemblance to other legumes. Atok, Benguet is the town chosen for the honor of becoming the berry’s home. It is a place where knowing is endless, perseverance is a must and dedication is innate. Situated at 7,400 ft. above sea level, Atok was able to serve the demanding needs of coffee berries.

The special preparation of Kopi Luwak

Manang Lorna, a local coffee farmer is a living witness of Atok’s contribution to the coffee industry. From a long line of coffee ancestry, she was able to establish a farm of her own. Like many other Atok farmers, she manages to finance her family mainly through coffee berries.

Coffee is a product of intensive and time-consuming labor. In Atok, it starts in germinating the coffee berries which usually lasts for four months. After which, it is planted into the rocky and steep mountainside. Farmers need to wait for three to four years before the plant begins to bear fruit. During this period, they plant vegetables under the coffee trees. Chayote is the preferred vegetable since it is habituated into the geography of the place. Then, the most toilsome part of the coffee berry production arrives. Harvesting is where all family members take part in handpicking the ripe fruit because a coffee tree can have both ripe (red) and unripe (green) berries. The berries are then spread out under the blazing sun for even drying. Afterward, the dried pulp is separated from the seeds. Then, the magic happens. All dried coffee berries may taste the same, but the difference comes after roasting the berries. Local farmers reveal that there are certain growers who may produce better coffees due to their ability to roast perfectly. According to them, the ability to properly roast coffee berries is a gift in itself.

Coffee farmers are the vanguards of the community’s centuries-old tradition. They are instruments in the preservation of the art of coffee production. It may be seen by the consumers as a mere agriculture but Atok coffee farmers put a part of their own to what they are doing. There is a certain amount of love that a good coffee requires. This fact is evident on the product of Atok coffee farmers. 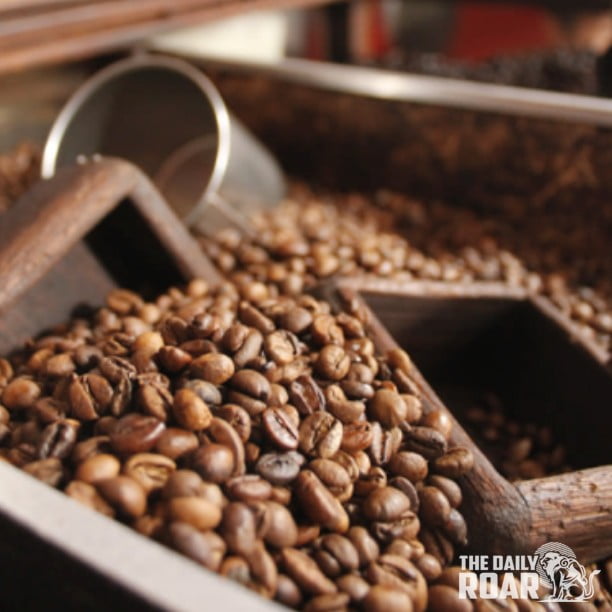 The story of Atok’s Kopi luwak is a manifestation of the community’s perspective on ways of life. Its people maximize what is available and make the best out of what is given. The Arabica coffee which was something foreign was accepted and embraced then innovated to be on top with other flavors of civet coffee. The people are filled with the combination of contentment and curiosity, satisfaction and necessity, excellence and improvement.#