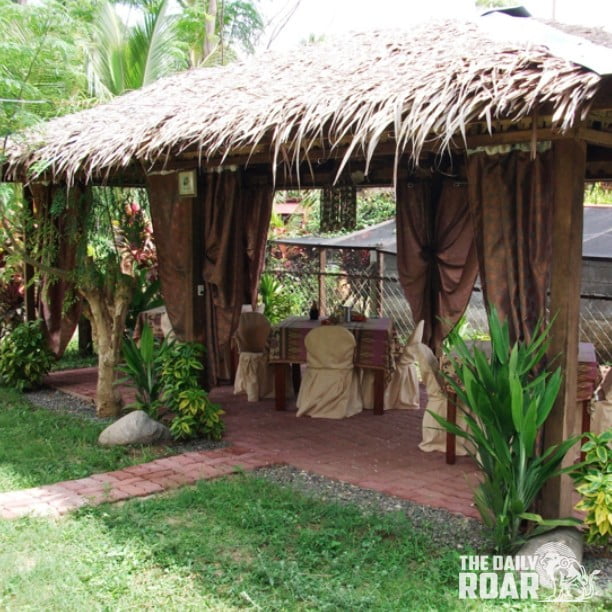 “Bahay Kubo” is the traditional Filipino house. It is made of native materials such as bamboo, palm thatch and even cogon grass. The name evokes of things Philippines and by association, Filipino cuisine. To call your restaurant “Bahay Kubo” is tantamount to hanging a huge sign at the front door with the words gaudily emblazoned in neon orange: “Filipino Food”. “Bahay Kubo” restaurants are found in many parts of the Philippines but they are also found in disparate parts of the world such as in Southeast Asia, the Middle East and even North America.

The Island Garden City of Samal (its acronym is IGACOS) is situated directly across Davao City on the island of Mindanao, Philippines. The island is fairly large with a land area of 300 square kilometers and a population of over 100,000. It can be reached by roll on – roll off ferries or, if you choose to travel on foot, via large motorized outrigger canoes. Both channel crossings take about 20 minutes.

From the ferry landing, a 15-minute drive will bring you to Samal’s very own Bahay Kubo restaurant. This particular restaurant, however, is unique in that its owner, and chef, is a Swiss national who decided to make the Philippines his home. In the context of restaurant fares, Switzerland’s loss is the Philippine’s gain.

Bahay Kubo is situated just off the highway at the edge of the coastal town of Penaplata. Although tucked in a quiet narrow road just off the beach, it is easy to find, thanks to the locals who know of the restaurant quite well. 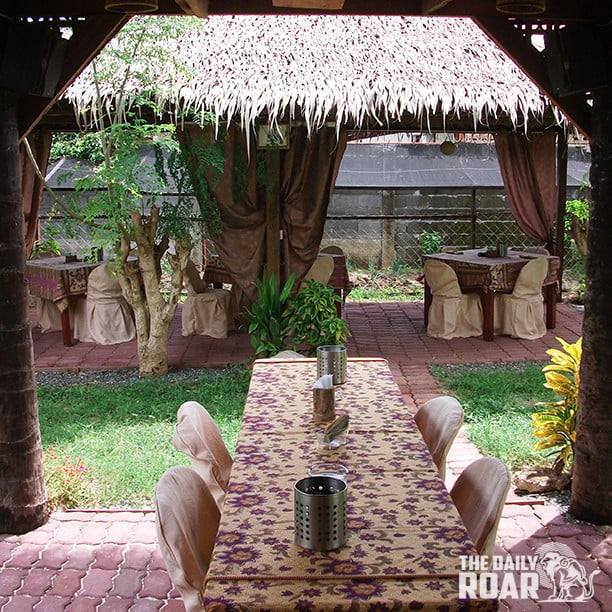 This particular Bahay Kubo is a boutique restaurant. It offers an eclectic fusion of Philippine and European cuisine. To personally validate the fare, I brought my family with me along with a Swiss friend. My young daughter is a very picky eater and I figured that if the food at this restaurant passes her muster then it has to be ok.

Before I pass judgment of the food, let me pass judgment on the owner first. Nothing negative to say about this outgoing, hospitable and amiable man… well, except maybe his accented English.

Alphonse Laurent goes out of his way to explain what the menu is all about; how he personally prepares all the ingredients to ensure freshness, handling and actual cooking. Alphonse is also a retiree which may be the reason why the restaurant is only open of Fridays, Saturdays and Sundays. Only three days out of the week? Heck, it’s all part of the snob appeal. 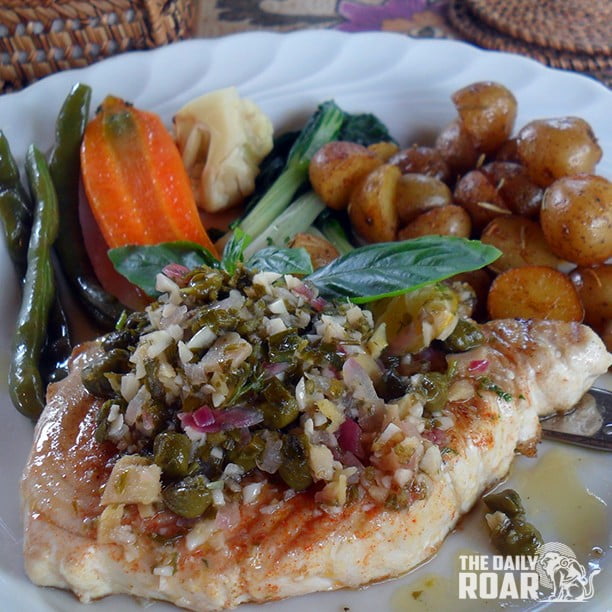 How do I rate this restaurant? Let us just say that my daughter’s taste buds were more than adequately satisfied and so were mine as well. I was pleasantly surprised to experience fine dining at such an unlikely setting. The rest of the Bahay Kubo restaurants around the world are all set in contemporary architectural structures; not Alphonse’s restaurant. To alter a much abused cliché – do not judge a restaurant by its (roof) cover.