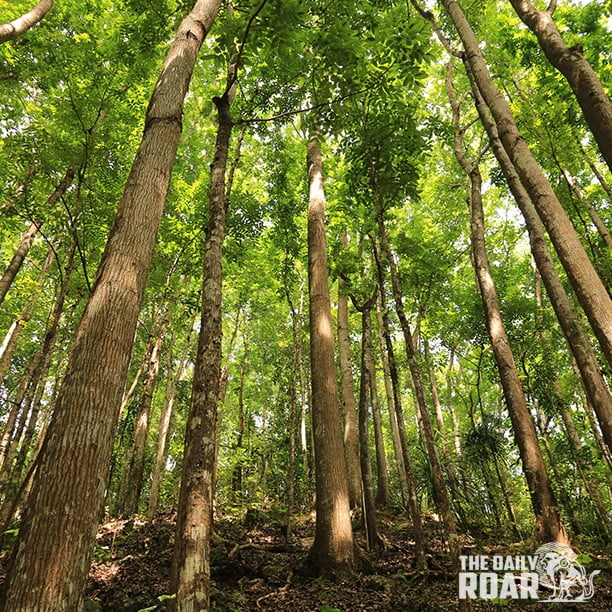 A reforestation project of the government due to impending deforestation in the Loboc watershed, turned Bohol’s man-made forest, a tourist attraction in the course of time. This is the only man-made forest in the country located in Bohol. Tourists are captivated by the vivid green colors tinging the tourist site, along their way to Carmen, where the prominent Chocolate Hills are found. 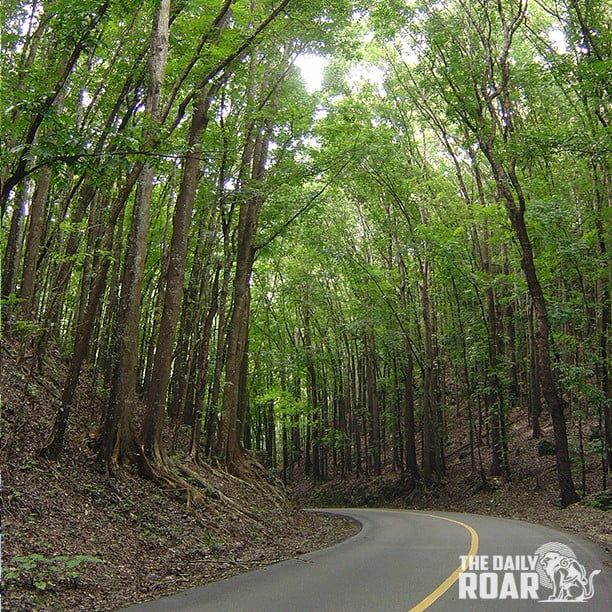 With the scope of two kilometers, largely composed of red and white Mahogany trees arising toward the sky in uniformity, including the various protrusions of the branches and thickness of the leaves draw attention to the forest. The ground elevates from the both side of the road, not to mention, the massive roots of the trees are seemingly alluring as they creep over boulders, some almost extending to the actual road.

Upon entering the forest, some may find it strange to feel a sudden change in temperature as opposed to the temperature outside the area, which is very notable during the summer. The shrouding leaves and protruding branches of the trees prevent the scorching heat of the sun from touching the ground. The scattered beams of sunlight and the cool breeze provide the forest a gloomy atmosphere, nevertheless tourists find comfort in its deafening silence.

Once, this man-made forest was a naturally grown forest of Bilar, Bohol which is awning with towering trees and vast array of plants, such as ferns, trailing the road as the locals described it.

This man-made forest transpired amid the administration of Governor Conrado Marapao in 1947, which was passed on the succeeding administrations to replace trees lost from the far-flung slash and burn farming system carried out by the locals during the World War II. Subsequently, this project was named as the “Loboc Watershed Reforestation Project (LWRP)”, which commenced in December 1953, encompassing 19,410 hectares of land. Fortunately, the steadfast support and help of the students, teachers, government employees, workers and volunteers who took part in planting seedlings, have greatly contributed in making this project a success as we can clearly see now the fruits of their labor.

The Bohol man-made forest garnered admiration for the past years. It welcomes many visitors who would like to simply admire the beauty of nature and take pictures, while others seeking for an adventure may go hiking or biking. Tourists looking for a longer stay and a breath of fresh air may stop by a station in the middle part of the forest where they can eat, chat with their fellow travelers or simply relax. In fact, more tourist attractions await once you leave the man-made forest. Not far from there, the popular Loboc River Cruise, Butterfly Sanctuary and the well-known Chocolate Hills are to complete the trip. 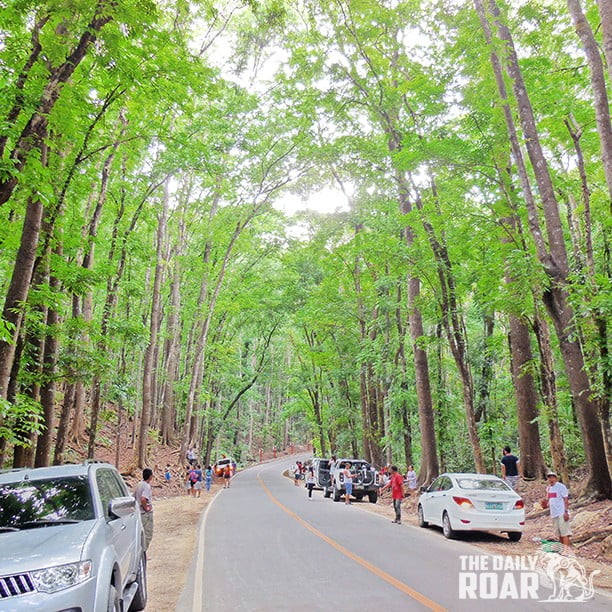