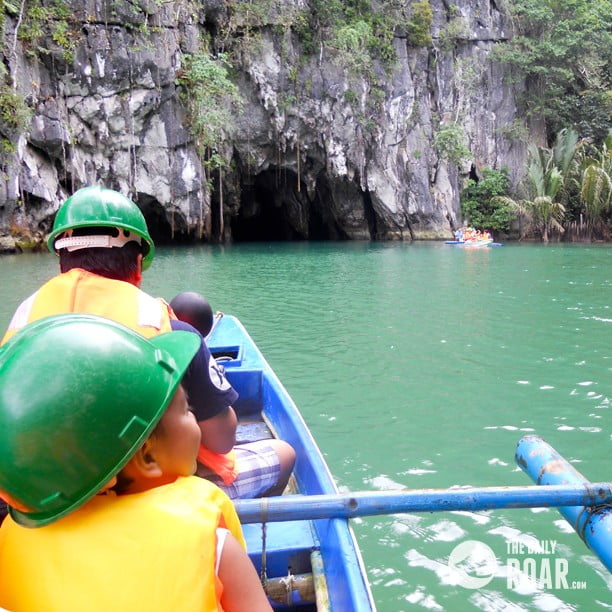 Puerto Princesa is dubbed as the cleanest and greenest city in the Philippines. The city’s efforts in maintaining the environment clean is internationally recognized, and you will easily be fined for not following its no littering campaign. Yet the city is more popularly known for The Underground River.

Puerto Princesa’s 8.2 km subterranean river or underground river is one of the new 7 wonders of nature, and is the longest known navigable river in the world. Visiting the underground river is not an adrenaline pumping activity as you will only be sitting in a boat that will go inside the cave. Nonetheless the activity is relaxing and can be somewhat spiritual, because of the serenity of your immediate surroundings.

1. To visit the cave, you must first get a permit from the tourist information officer. This is important because most visitors get frustrated when they are already in the area, but the officers do not allow them to go in, and so they must go back to the drop off point where the permit is issued.

2. Bring your own flashlight. The boatman has his flashlight but that means you will only be seeing the parts of the cave that that the boatman will illuminate.

3. When looking up, keep your mouth close, because the cave is filled with bats that are responsible for the distinct smell of guano. 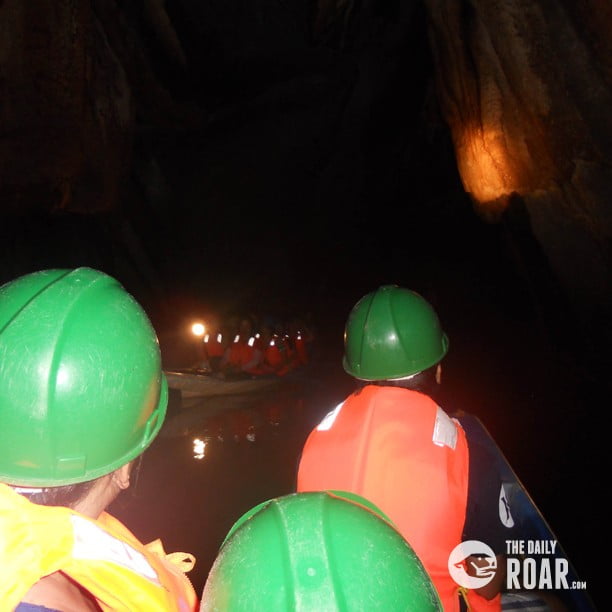 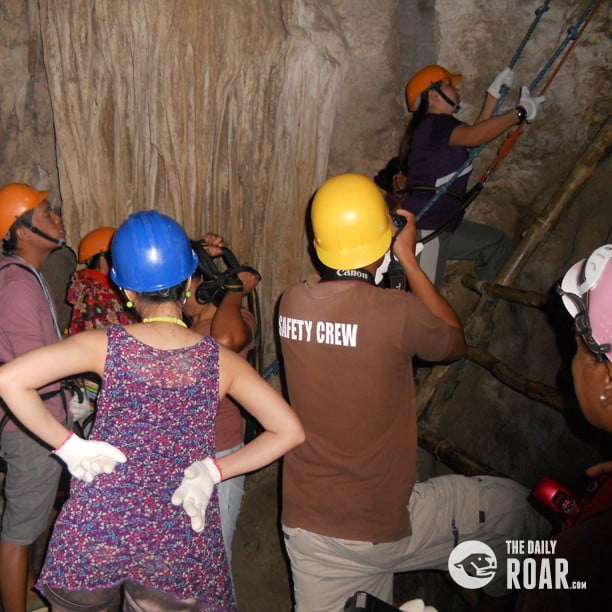 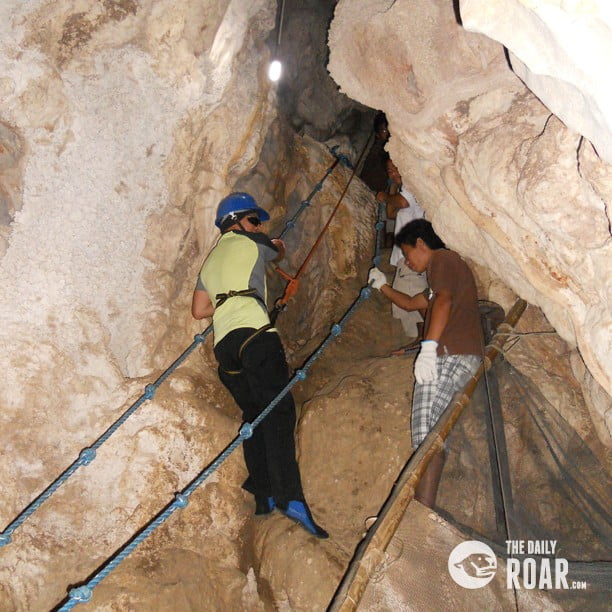 Ugong rock is a hollow limestone formation. You can climb it through the cave that was formed inside the mountain, and then descend through a zipline. Spelunking in this cave is easy because of the various ropes and ladders that were built for the tourists.

Formerly known as the crocodile farm, the center is home to animals that are endemic to Palawan. The crocodile houses are small and crowded compared to what one would have expected though. 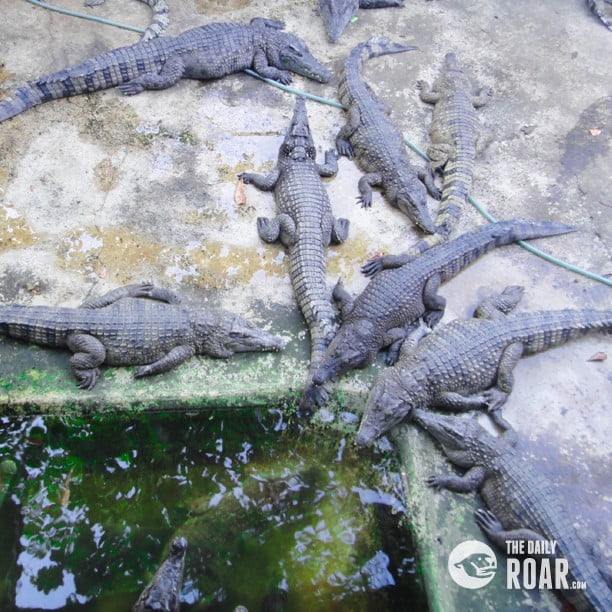 If you will be traveling with kids, Baker’s Hill is worth the shot because of its kiddie statues and picturesque landscape. You can also buy baked goods and jams.
Overall, Puerto Princesa is worth a quick visit if you are looking for a quiet place to relax and enjoy nature. The locals are also very friendly and you can see everyone working hard to maintain the tourism industry. 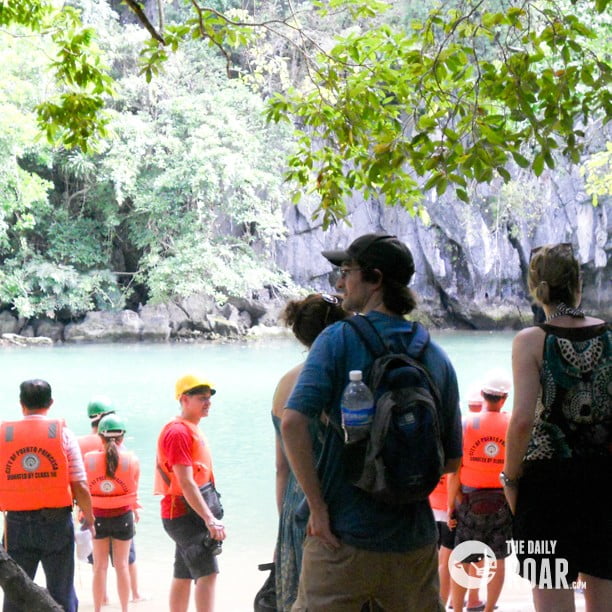 /// Written by Arlet Villanueva, The Philippines