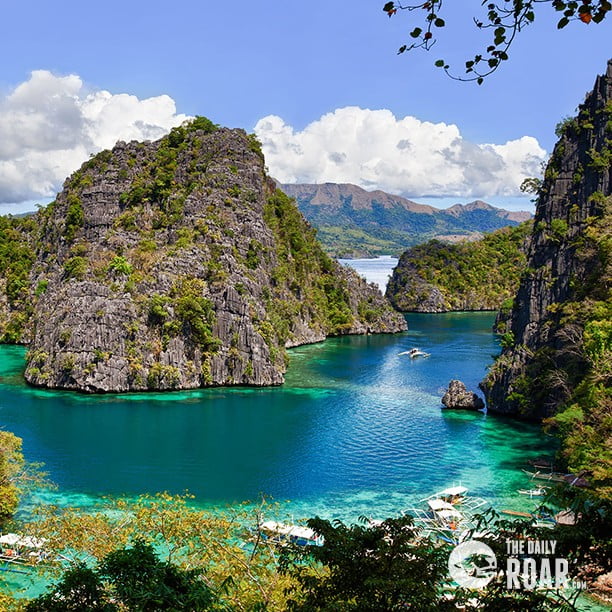 One of the most famous islands in the world can be found in the Philippines, most specifically in Palawan Island. In fact, it has been labeled as the “World’s Best Island” Coron is located in the far northern area of Palawan, it is included in the Calamianes Islands. It’s more than 2 decades since Coron has been opened to the public and tourists.

Back then, Coron Island is typically quiet and peaceful. People are living a simple and laid back island life, wherein fishing is their primary source of living. The ‘Tagbanwa’ are first who lived in Coron, the island awarded them as their ancestral domain. They became the legal trustee owner of the whole island.

One of the treasures of the ‘Tagbanwa’ in Coron, Palawan is the ‘Kayangan Lake’. It is one of the top tourist spots in Palawan. This is where the most iconic view located, where you can, obviously, see in some postcards and where almost all tourists took their photos. The water is Kayangan Lake is brackish water, which means it has more salinity than fresh water, but not as much as seawater. 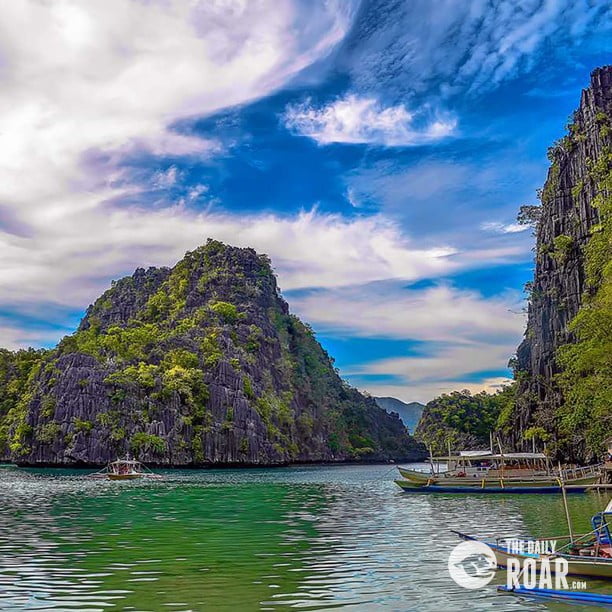 Aside from island hopping, one of the reasons why people keep on coming back to Palawan is their diving spots. One famous diving spots and Wreck dive sites are ‘East Tangat Wreck’, this is where you can find some boats that sank during the 2nd World War on September 24, 1944. Coron Island was chosen by the Japanese to be the dock site before because it is hidden and surrounded by so many islands. The East Tangat Wreck has clear waters, nice corals, good fish life, and beautiful view under water with the sun piercing through the water, which can take your breath away.

Coron, Palawan has a privately owned Hot Spring, it cannot be reached easily because it’s not yet well known. So, you better ask your tourist guide right away for them to include it in your itinerary. It is called ‘Sangat Hot Spring’, it is like a man made mini Jacuzzi Pool. The view is very intimate and romantic, this could probably host less than 20 people. 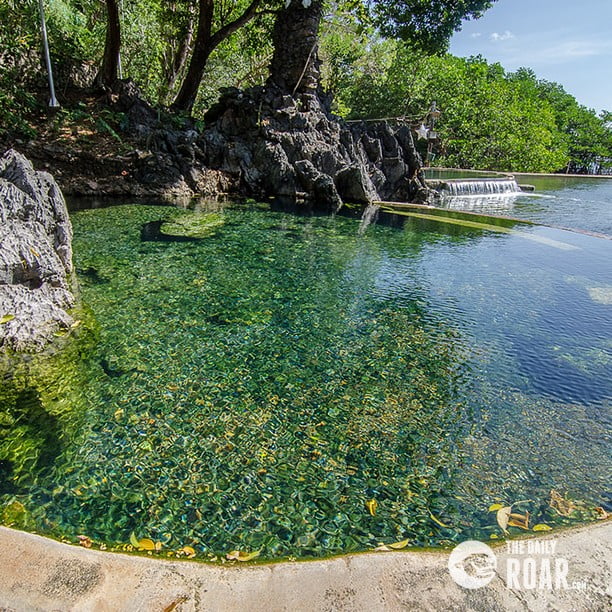 Another privately owned island that you shouldn’t miss is ‘Pass Island’. This is far from the Coron Town, about 2-3 hours boat travel. It has a white sand, clear waters, and a perfect food restaurant. This place is best for snorkeling and other water activities.

Coron, Palawan is one of the flying colors of the Philippines. It is in every traveler’s must-visit place, but once you visited it, surely you will have more reasons to come back.