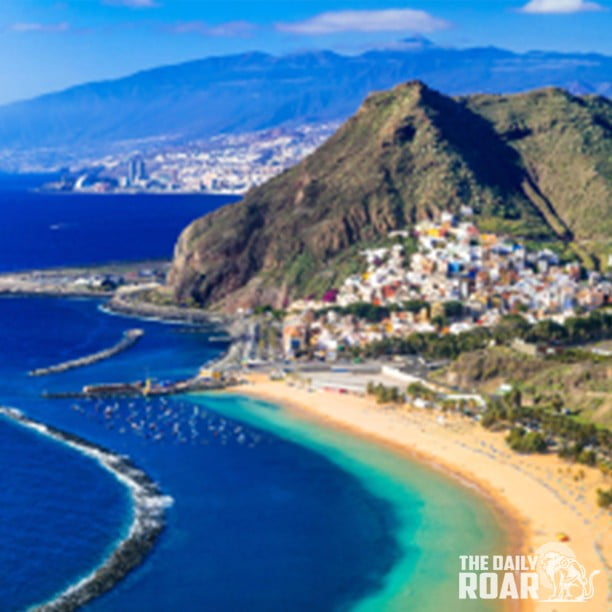 Looking for a spring vacation in the middle of winter?

The Canary Islands in Spain is one of the world’s major tourist destinations—if the 14.2 million international tourists in 2017 alone are any indication. And in the heart of Islas Canarias is Tenerife, the “Island of Eternal Spring” and the host of the second largest carnival in the world.

Tenerife has 250 miles of coastline and 43 miles of beaches. It receives 3,000 hours of sunlight per year (by comparison, Miami gets 2,903!) and has an average daily temperature of 75 degrees Fahrenheit.

The island is the economic center of the Canary Islands, an archipelago of seven islands popular for their tourist destinations and sub-tropic climate. Among the seven, Tenerife is the largest and most populated.

The Island of Eternal Spring is also home to the city of La Laguna and the Teide National Park, both of which are UNESCO World Heritage Sites. Additionally, Tenerife houses Mount Teide, the third largest volcano in the world from its base.

What’s not to love about Tenerife? Perhaps the only problem with visiting this paradise is that it gets overwhelming, having to choose between the beautiful beaches and exciting activities.

If you’re reeling from your Tenerife tourism options, don’t worry. We’ve compiled the best private tours in Tenerife this place has to offer.

Duration: 5 hours and 30 minutes
Pick-up and drop off: Any point in Tenerife
Cost: €299

This private tour visits Vilaflor, the highest village in Tenerife; the Pino Gordo, the oldest and biggest Canarian pine tree; and the Teide National Park, where tourists can ride a cable car to reach the summit of Mount Teide.

This is one of the shortest Tenerife tours available, making it perfect for tourists with limited time or budget for sightseeing.

Duration: 5 hours and 30 minutes
Pick-up and drop off: Any point in Tenerife
Cost: €249

This private tour takes tourists to the old pirate village of Maca, the rocky village of Garachico, and the famous Dragon Tree, known locally as El Drago. The tour also visits the cliffs at Los Gigantes and drives down the Maca road.

Duration: 8 hours and 30 minutes
Pick-up and drop off: Any point in Tenerife
Cost: €349

The tour visits all of Tenerife’s greatest tourist spots, from the cliffs of Los Gigantes to the Masca and Garchico villages, the Dragon Tree, and the Teide National Park (which houses Mount Teide). This private tour of Tenerife offers the best way to visit all of the island’s sights in less than a day.

If you’re deciding among the many private tours in Tenerife, consider which sights you want to see and how many hours you’d like to be out and about.

The different private tours Tenerife has to offer can accommodate all your different needs, whether it’s constraints in your time or your budget. The Island of Eternal Spring awaits! 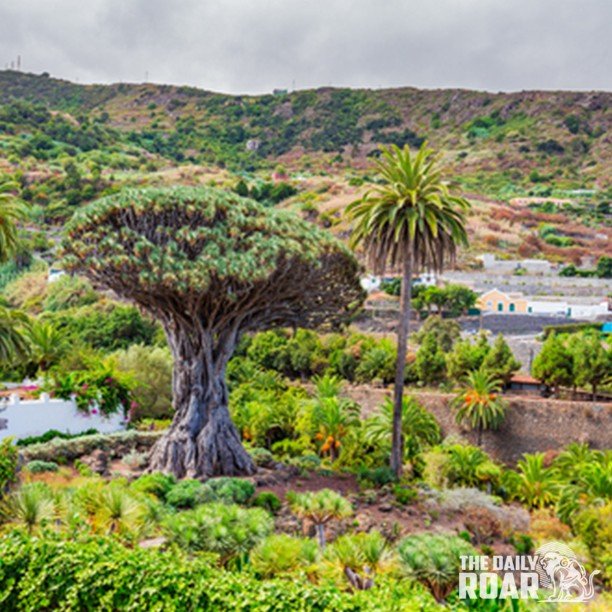