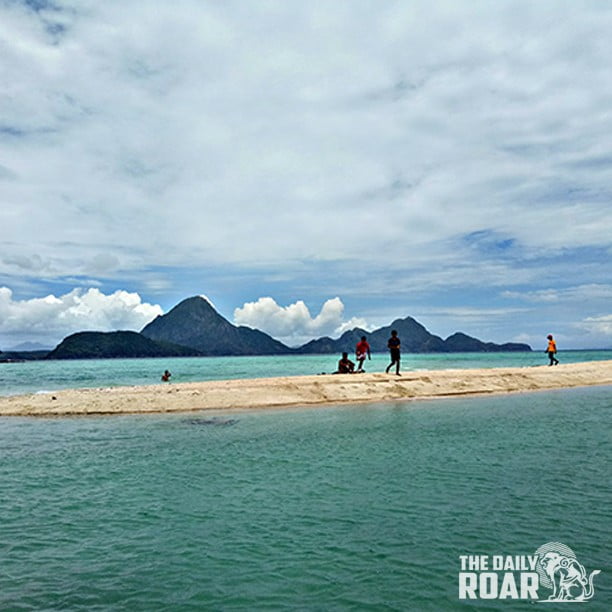 The best Islands that fall under the Concepcion Islands

Bulubadiangan Island is also known as the Sandbar Island, which is the closest from the town, is approximately 20-30 minute boat ride. It is a Privately owned Island but can accommodate a day tour or even an overnight stay as they have available Nipa Hut or a tent that can be rented by the guests. Sandbar Island gives you the best view where you can see from afar, the Majestic Mt. Manaphag located in Pan De Azucar Island. It also invites you to walk on the long stretch sand bar of the island where you can get a sun kissed skin. The crystal clear water will make you relax when you deep inside and the friendly little fishes that would swim with you will make you want to stay in the water upto night. Whenever you get hungry, the locals or the owner of the resort is ready to serve you fresh sea foods along with their specialty sea shells that is only available in the island.

Another Privately owned island can be found on the Northern part of Bulubadiangan island, between Igbon and Malangabang island where it’s popularly called AGHO Island. Agho is a smaller version of Bulubadiangan island where there is also a Sand Bar.
But unlike Bulubadiangan Island, Agho has whiter sand, clearer water and being runned by the caretakers only.This privately owned island is approximately eight hectare that is known for its fine white sand and wider coral garden. Agho island accommodates day and overnight tour to guests. However, this is not the luxurious island that you are expecting. This island will make you understand and would love mother nature even more as they don’t have nipa huts for the guest to rent so bringing tents is a must.

The owner encourages guests to bring their own food, cooking materials and other important things in order for the guest to survive. In case you forget something, few kilometers away is where Malangabang Island situated where a numerous convenient store is available. If you want a more interesting view in this island, the back side has a hill where you can have a good view of the sea and a beautiful rock formation where you can do cliff diving. Unfortunately, guests are discouraged to swim due to strong currents and can cause accidents. Along with this interesting side is a picture perfect location where the sun is rising with Mt. Manaphag of Pan de Azucar as you background. 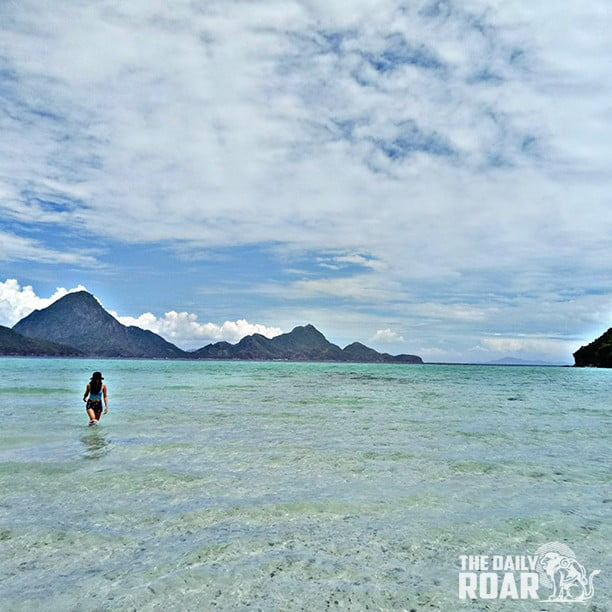 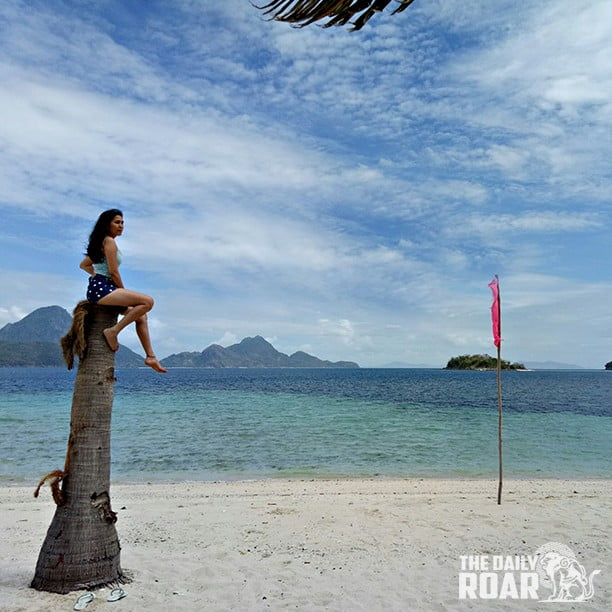 Agho island is owned by the Salcedo Family and is approximately 30-40 minutes boat ride from the town. Both owners of the Bulubadiangan and Agho island can accommodate activities such as beach volleyball, Island and beach hopping to witness the breathing taking view of each island surrounding the place, snorkeling where you can see giant clams, abalone and school of fish that you can feed and scuba diving & Freediving (bring your own gear). Take note that both islands do not have an electricity, making the whole experience awesome! Facing these two islands is the most popular Mount Pan de Azucar where a steep volcanic cone and a prominent landmark at the northern entrance of Guimaras Strait can be found. Locals can do farming as one of their cause of living. You can be lucky if you will be guided by a local to visit the coconut plantation where you can ask for freshly picked coconuts. There is also one spot in Pan de Azucar where you can do cliff diving wherein they name it as “Malumpatan” which means “a safe place to jump”.
This spot also has a short beach with pebble shore and eye-catching Rock formation in its surroundings. 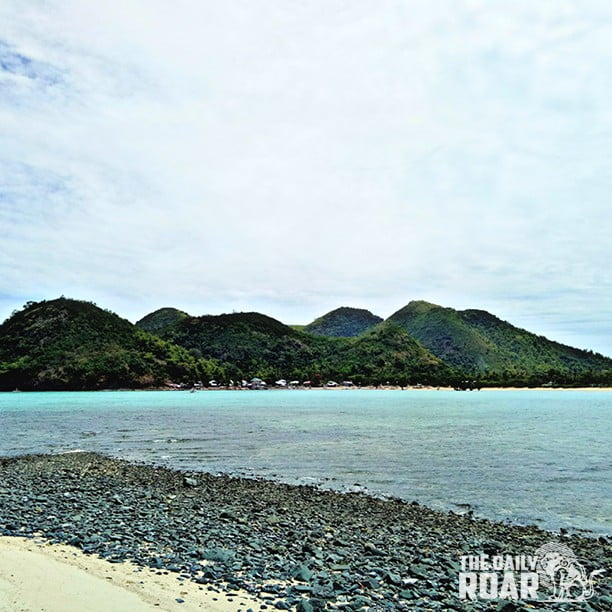 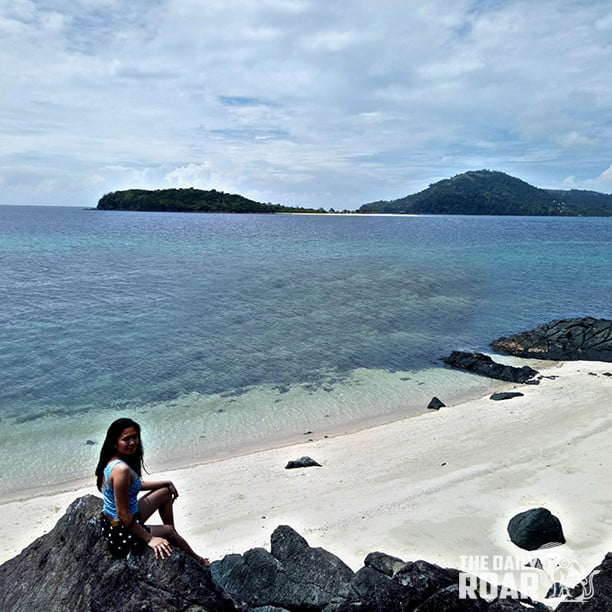 Unlike the Sand Bar and Agho Island, Pan de Azucar have water and electricity and offer cheap accommodation for the guests. This Island encourages everyone to be fit as the mountain called Mt. Manaphag is open for trekking. Mt. Manaphag is the tallest peak in the islands and would offer you a breathtaking view of the Concepcion islands. But just a caution, Mt. Manaphag is one of the steepest mountains on the island and very challenging to climb. Once the peak is reached, you might say that you
have conquered the world.

Across Pan de Azucar is Malangabang island which is also a populated area, but people here are very accommodating. In time, if guests from Agho needs something, Malangabang island is the best place where you can buy your necessities such as water and fresh fish as it has numerous stores available. At the far end of the island, it has a grotto that has more than 70 steps for you to reach the top.This place is open for people who wants to pray and thank the Lord for the abundant blessings he provided for
the everyone. Along with it is the breathtaking view of Agho Island. At the other far end is the Pasil where it has a stretch sandbar and a crystal clear water facing Pan de Azucar, Agho and Bulubadiangan Island.

Concepcion Islands are the virgin islands that are located in the north east of Panay Island. Although this place is not as popular as other tourist spots in the Philippines, this is one of the best place where you can relax from the busy life in the city.