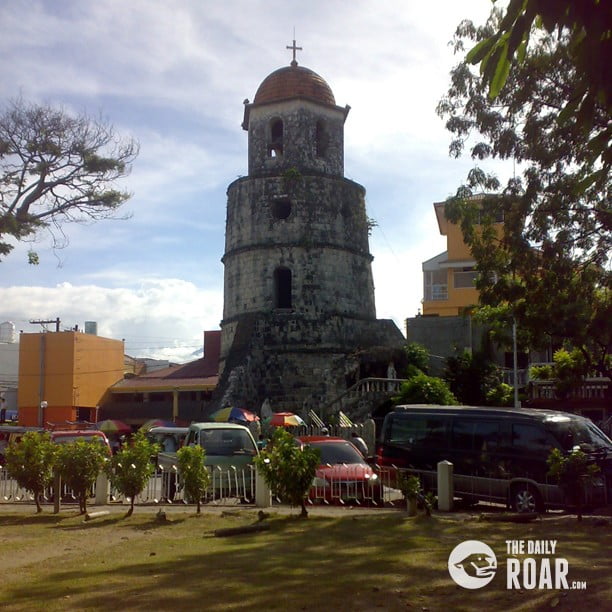 Have you heard about a Philippine city nicknamed as “The City of Gentle People?” Surely, a lot of you will google it and will find the answer: Dumaguete City, the capital city, principal seaport, and the largest city of the province of Negros Oriental. Dumaguete was derived from the Visayan word “daggit” which means “to snatch,” attributed to the city’s past when pirates would come and attack this once small coastal town. Because of this attack and the attraction that the city gives to the visitors, the word “dumaguet” was coined, meaning “to swoop.” Thus, the name was christened to the village of Dumaguete.

One of the things that you will like about this city is the people. People around here are friendly and gentle with their manners and behavior, the reason for the city’s popular name. Dumaguete is referred to as a university town with four universities and a number of other colleges around the city. One of the best known universities here is Silliman University, the country’s first Protestant university and the first American private university in Asia. Students from all over the world come here to attend college at Silliman University.

A number of foreign and local tourists visit this place. It is popular for its beach resorts, diving sites, and old churches. Popular tourist sites include Siliman Hall, the oldest standing American structure in the Philippines; Dumaguete Belfry which is considered as one of the oldest heritage landmarks of Central Visayas; Sidlakang Negros Village, a village which showcases the 25 towns and cities of the province of Negros Oriental; and Rizal Boulevard, one of the remarkable historical sites and another popular landmark.

Named after its benefactor, Horace B. Silliman, LlD, the Silliman Hall was completed in 1903. It is now the oldest standing American structure in the Philippines. With American design and architecture, it is a three-storey building located inside the Silliman campus at the corner of Rizal Boulevard and Silliman Avenue. The building now serves as the University’s Anthropology Museum. 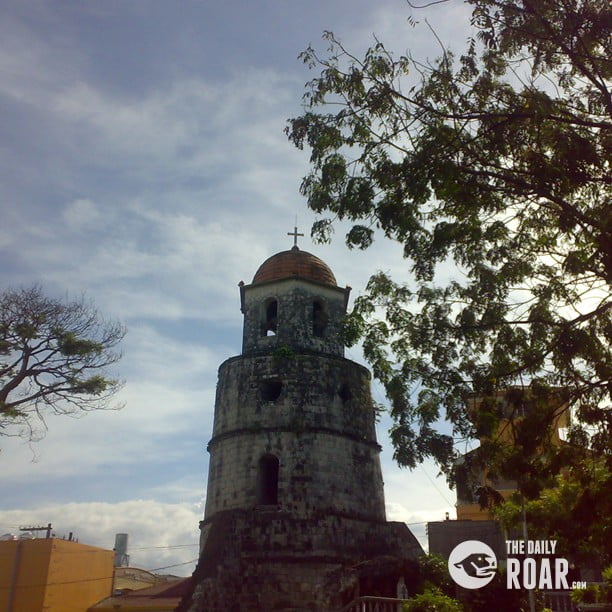 Considered as the oldest known Belfry in the province of Negros Oriental, the prominent old Spanish-inspired structure was constructed in 1811 and is otherwise known as the Campanario de Dumaguete and as the bell tower of St. Catherine of Alexandria Cathedral. It was built to serve as a watchtower to alert people of incoming attacks by pirate raiders. Restoration was done in 1985 and it is now one of the popular landmarks of Dumaguete.

It is located along the main Perdices Street right next to the St. Catherine of Alexandria Cathedral fronting the Rizal Park. 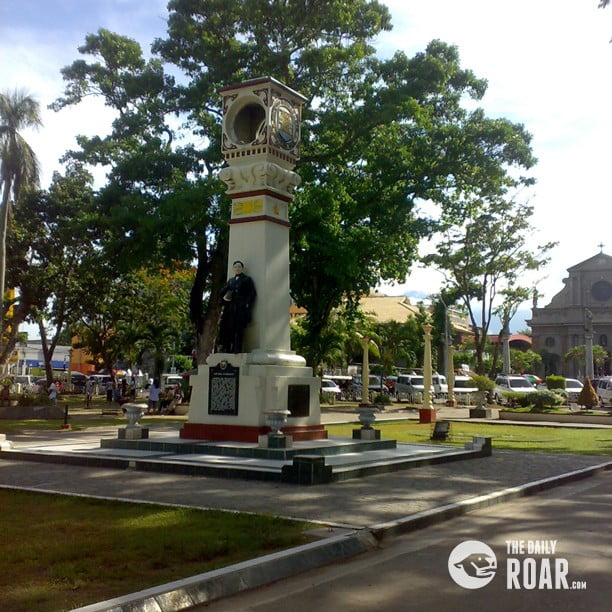 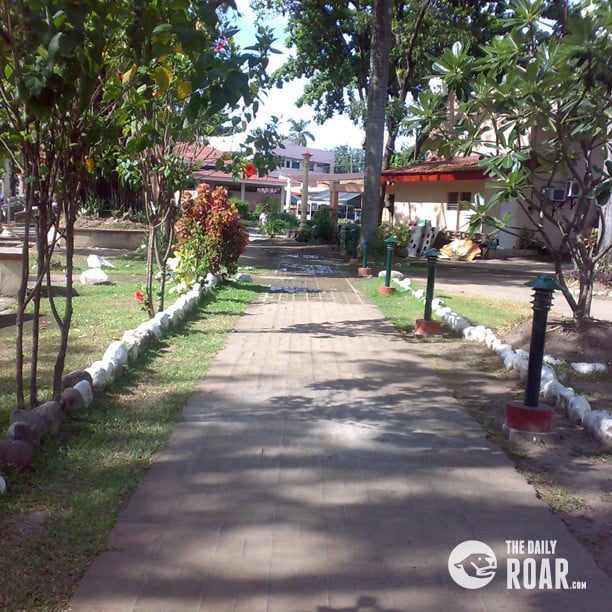 It is considered as a one-stop shop and as “the arts and crafts” hub of Negros Oriental which features a main pavilion with shops, a furniture exhibit area, and an art gallery. It is also the best place for tourists to visit where they can buy best souvenir items made by the artistic and talented hands of the Negrenses from all over 25 local government units.

The village is a showcase of Negros Oriental’s rich history, finest arts, crafts, and delicacies where it aims to nurture the mind of the travelers on the rich and well-preserved cultural heritage of Negros.

A must-visit place if you are in Dumaguete, Sidlakang Negros Village is about 1.5 kilometers northwest of Dumaguete Seaport and about 2.5 kilometers southeast of the Dumaguete’s Airport in Sibulan. 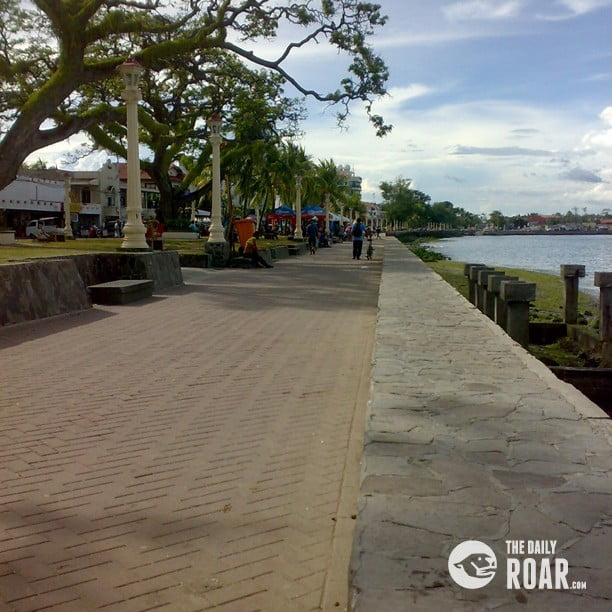 The place is named after the Philippine National Hero Dr. Jose Rizal. It was believed that he briefly visited and strolled here before he was exiled to Dapitan in the nearby island. 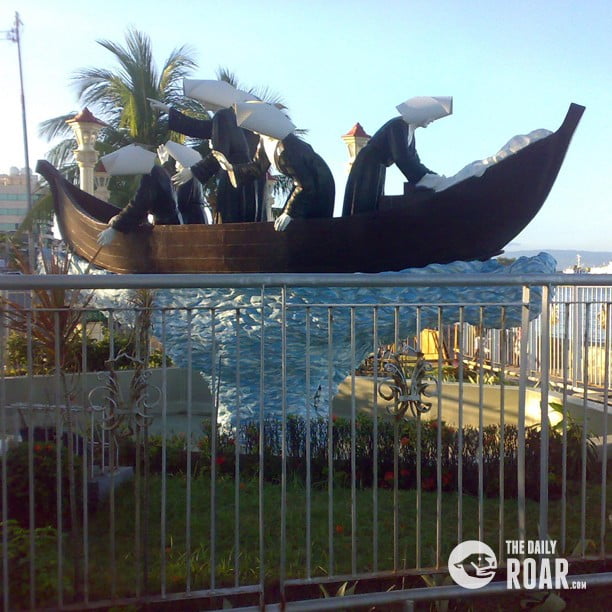 The 700-meter seaside avenue offers a relaxing view while enjoying the sea breeze; it is an ideal spot for taking pictures, jogging, reading books, meeting with friends, going on a date, and taking a pet for a walk. It is also a great place in the city to experience sunrise and sunset. In the area also are the statues of nuns in a boat, the depiction of the landing of the First St. Paul of Chartres Sisters. This was considered the site where they first landed ashore. 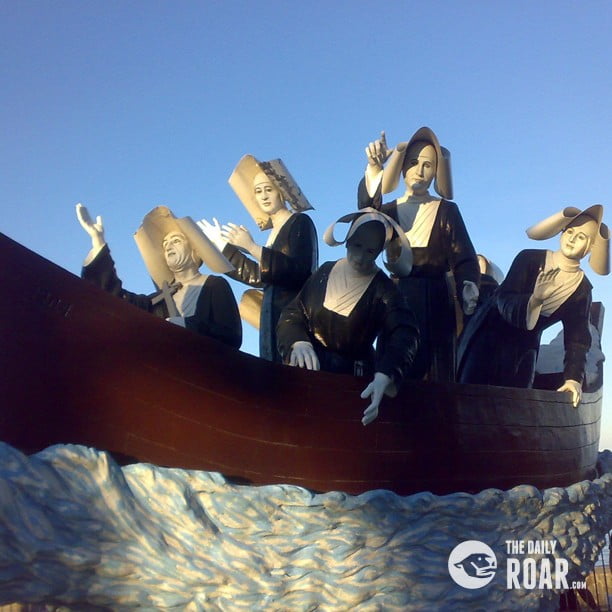 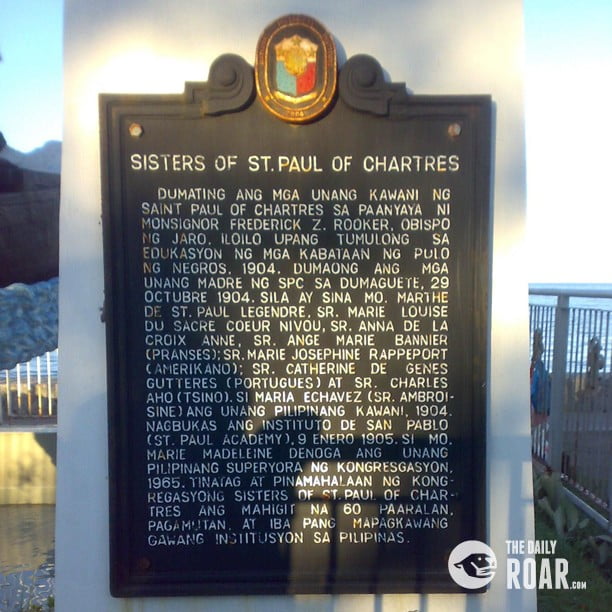 Across you can find hotels, restaurants, bars, and other commercial establishments as well as small businesses that open in the late afternoon where cheap, hawker foods such as squid balls and “kikiam” are served and “tempura” is the most favorite. Aside from street foods, souvenir items and crafts such as personalized key chains and bracelets are also sold here. 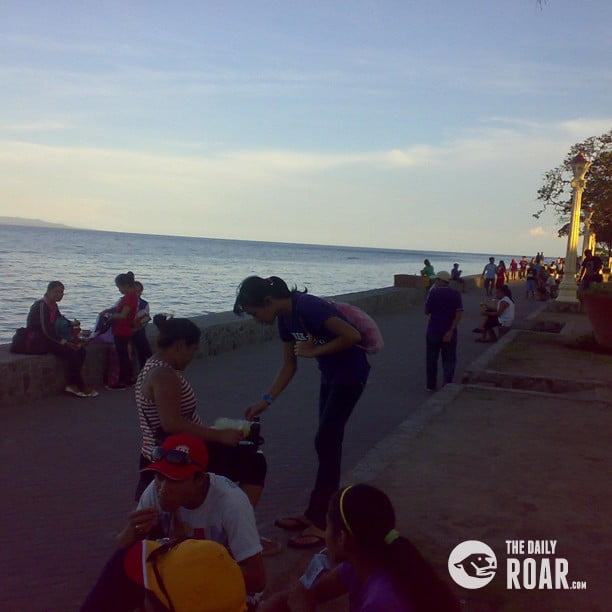 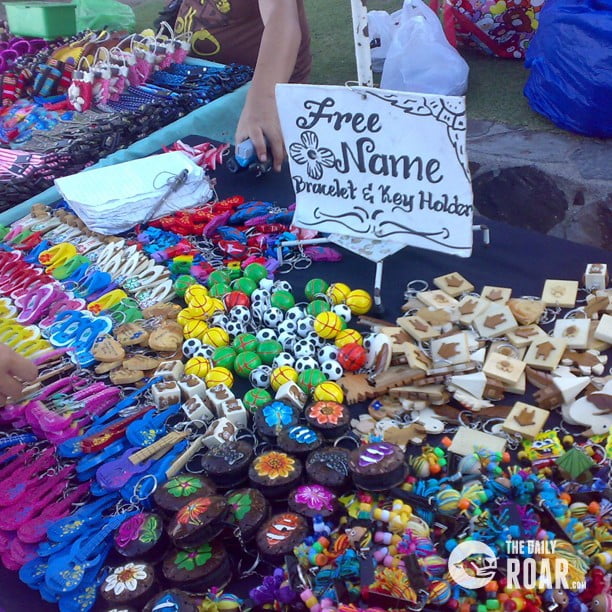 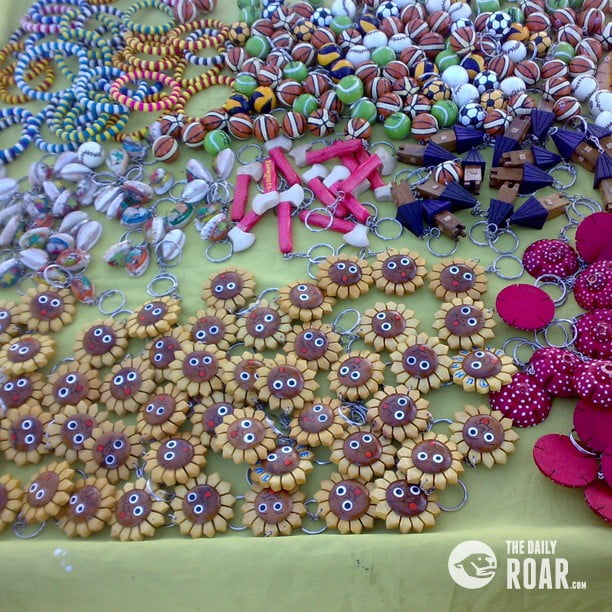 It is at the center of the city, very accessible, and easy to locate for every local knows where it is. It is one of the most charming places in the city which serve as a contributing factor in making Dumaguete City a gentle and charming place. 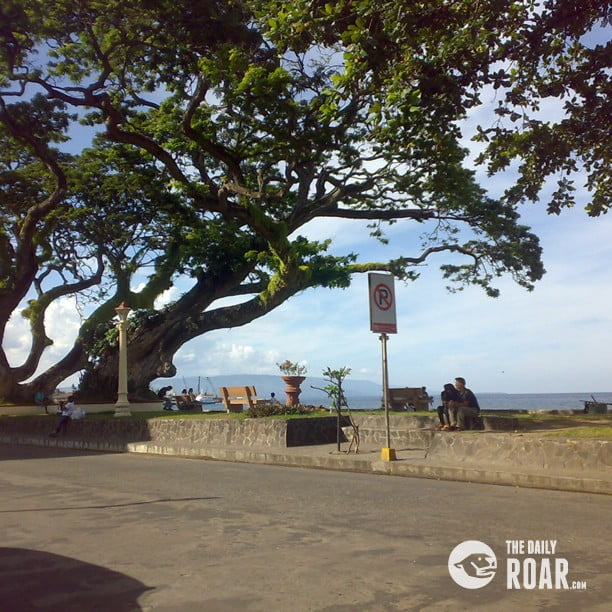 There are other more interesting places around the city aside from abovementioned places, so come and explore the laid-back charm and beauty of the place and you will find the exquisite delight in this “City of Gentle People” – Dumaguete City. 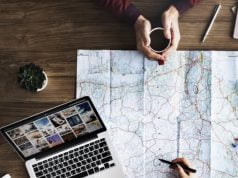