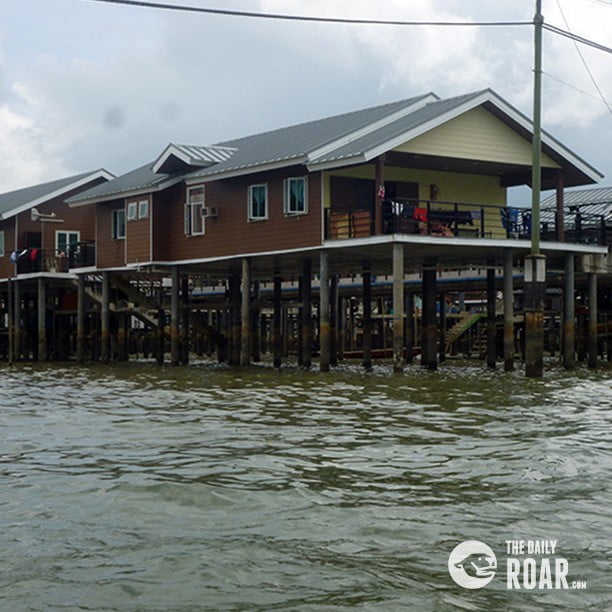 Home to a large percentage, around ten percent in fact, of the entire population of Brunei, Kampong Ayer is one of the biggest water villages in the world. Located in Brunei Bay, around 40,000 people call Kampong Ayer home. Made up of several villages, the homes sit over the water, constructed on stilts so as to raise them above the water level. There are more than 40 villages in total, clustered over the water. Wooden walkways and bridges run between the homes and other buildings, and people also use private boats and water taxis to get around.

Homes have existed here over the water for more than 1,000 years and, in times gone by, the area was often referred to as the Venice of the East. 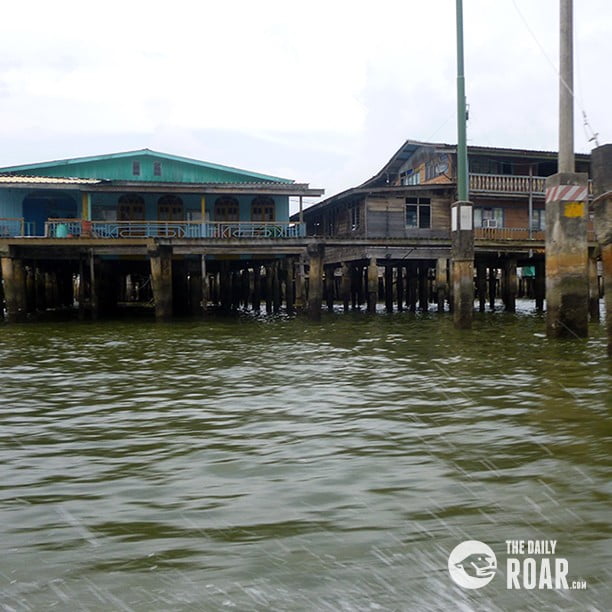 A couple of bridges connect the water village to the mainland. Do note that some bridges are in better states of preservation and repair than others! If you want to cross over to Kampong Ayer, the bridge right next to the Sultan Omar Ali Saifuddin Mosque is a good bet.

As well as residential homes, Kampong Ayer has all the facilities and amenities that you would expect from a large area of housing, such as schools, shops, post offices, police stations, fire stations, places of worship, medical facilities, restaurants, and more.

Whilst the homes may look rather run down and dilapidated, outsiders are often surprised to learn that they are, in fact, really quite modern and well-equipped. A typical house in Kampong Ayer has hot water, electricity, internet, air-conditioning, and satellite TV. You’ll notice that some homes are built from wood, displaying more of a traditional style, whilst others are a bit more modern and are constructed from concrete.

Far from being a slum area that offers housing of last choice, Kampong Ayer is a preferred location for many, because of its close proximity to the heart of the capital city of Bandar Seri Begawan. Houses here are in pretty high demand!

An incredible sight when viewed from the shore, with homes stretching far into the distance over the water, why not take a boat tour to get closer to the area and learn more about the cultural heritage of the water village? There is a small museum, the Water Village Cultural and Tourism Museum, within Kampong Ayer where you can gain more insights into life in the water village. Even better? Admission is free! 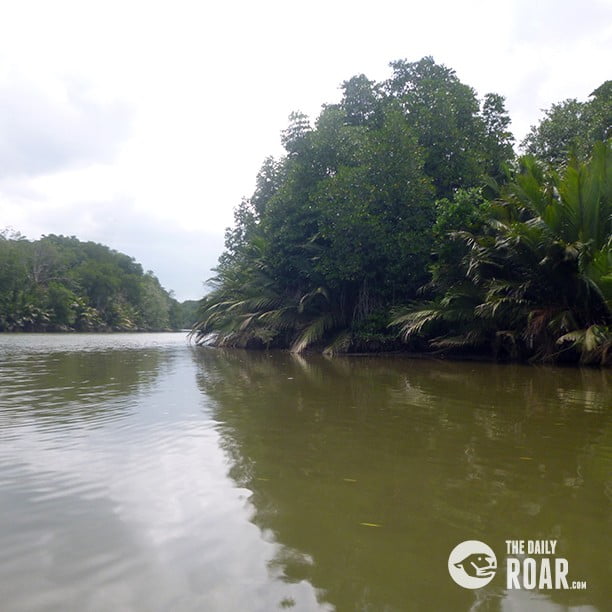 Boat tours of the water village usually carry visitors a little further out on the water, past an old quarry and to a patch of Brunei’s mangroves. Interesting in their own right, the mangroves are also home to the famous long-nosed monkey that can only be found in the wild on the island of Borneo, the proboscis monkey. Seeing these interesting monkeys swinging through the tree tops really is an added bonus to your water village trip. You will probably also be able to spy the gates of the sultan’s mosque in the distance as you traverse the waves.