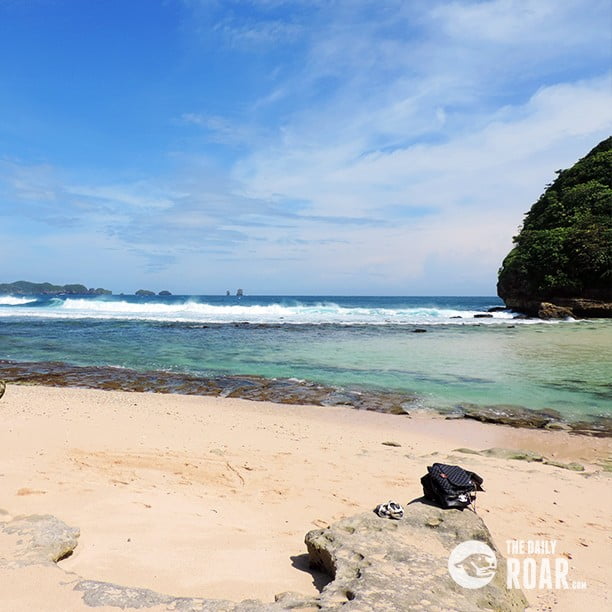 Bordered by the Indian Ocean on the south, Malang is one of the cities in the south part of Java which has wonderful beaches. Sendang Biru, Senpu Island, Ngliyep, and Balekambang are probably the only beaches so far that Malang is known for. Little did people know that around 5 km from Sendang Biru another stunning beach exists named Goa Cina. However, for the past couple of years this beach has started to gain popularity among one of the top destination to visit in Malang.

Offering you a breathtaking landscape this beach is still virgin with its clear blue water and white sand. There are many islets scattered around near the beach making Goa Cina look even more beautiful. Some kind of short rocky hills somehow look like separating the beach in two parts. Located in the hill is a small cave where the name of “Goa Cina” has come from. It was based on the legendary story coming from that place. It is about a Chinese man who lived as ascetic and isolated himself inside the cave. It was still unclear when and where he had died and was buried but some believe that he just disappeared and has never been found. Since then, the folks called this place Goa Cina which literally means “Chinese Cave”. If you want to go inside the cave, you have to be carefull while climbing the rocks and narrow stairs sometimes can be very slippery. 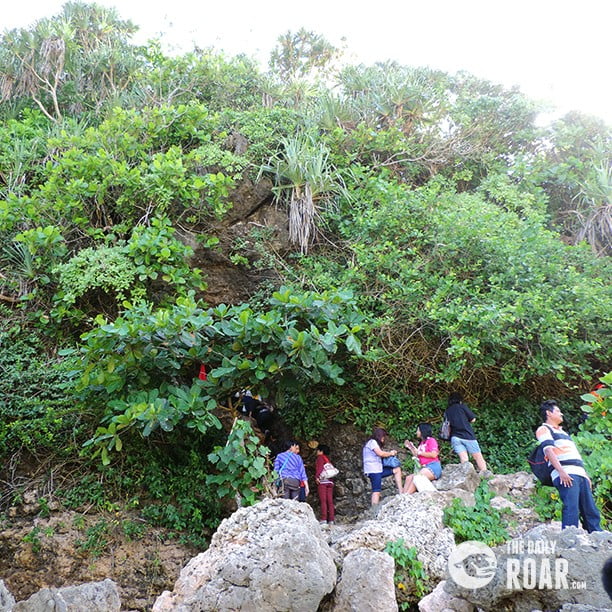 Like any other beaches in the southern Java, swimming or surfing in Goa Cina beach is strongly prohibited as the currents are pretty dangerous. Instead, you can just relax sitting or lying around on the sand and enjoy the scenery. With the existence of some locals and stalls who sell coconut and snacks, it becomes a great place for couples or families who want to have a picnic on the beach. On top of that, the best thing about Goa Cina is the amazing sunrise and sunset. You should be ready on this place around 04.30 for sunrise or 16.30 for sunset with camera ready in your hands to capture this special view.

Unfortunately, there might be one thing that may discourage you to go to this place. The roads that you have to go through in order to visit Goa Cina are quite rough and damaged. The difficulty to access this place is the main reason why it has fewer visitors than the other nearby beaches. Yet, it still is worth the visit and thanks to its secluded location, Goa Cina becomes a perfect getaway for people who want to seek serenity while enjoying the beauty of nature surrounding it. 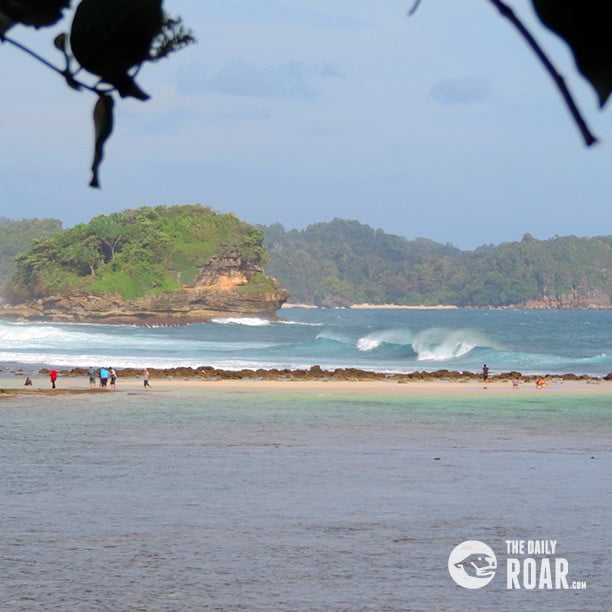