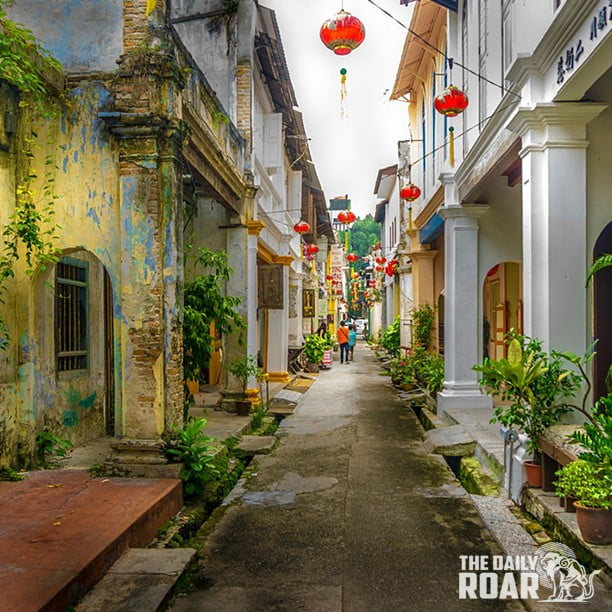 There’s a good reason why Lonely Planet dubbed Ipoh in Malaysia one of its top 10 places to visit in Asia in 2016.

Once a bustling tin mining hub in the late 19th to early 20th century, the city is now home to half a million people with heavy influences of Chinese, Malay and Indian culture, the three major ethnic groups in Malaysia.

Strolling through its heritage enclave area, one will find an eclectic mix: historical sites and temples, Neo-Classical buildings from its British colonial days alongside murals and street art, and small businesses that have been run for generations next to chic new hipster cafes. 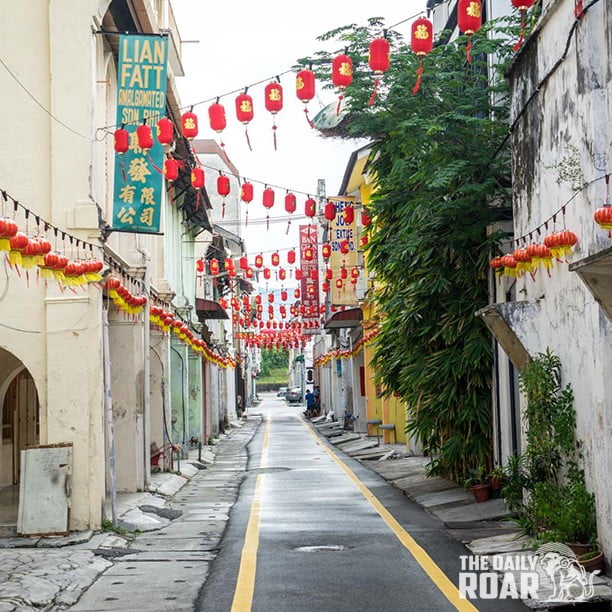 A must-see while in the old part of town is Concubine Lane, or Yee Lai Hong as it is known to the Cantonese-speaking locals. Officially Jalan Panglima, the historic century-old alleyway was in a sorry state just a few years ago, with crumbling, abandoned buildings and walls overgrown with vines and creepers, but it was recently revitalised by the local council into a thriving tourist attraction.

As with most historic places, there are several stories surrounding the origins of the street’s unique name. The most popular one goes that in the old days, Concubine Lane was where rich Chinese tycoons and British officers kept their mistresses.

However, some local historians have opined that this was merely a cover, as the area was infamous for opium and gambling dens: vices which were seen as worse than having extramarital affairs.

Today, the dozen or so pre-war shophouses that line the street have been restored to their former glory, and house chic cafes, souvenir shops, quaint eateries and boutique hotels. Soak in the beautiful architecture while checking out stalls selling everything from snacks and cookies to curios and antiques.

Quirky props abound for photo and selfie enthusiasts, while those looking for a dash of culture and history should visit the mini museum, which boasts an extensive collection of old household items like vintage radios and cooking utensils. 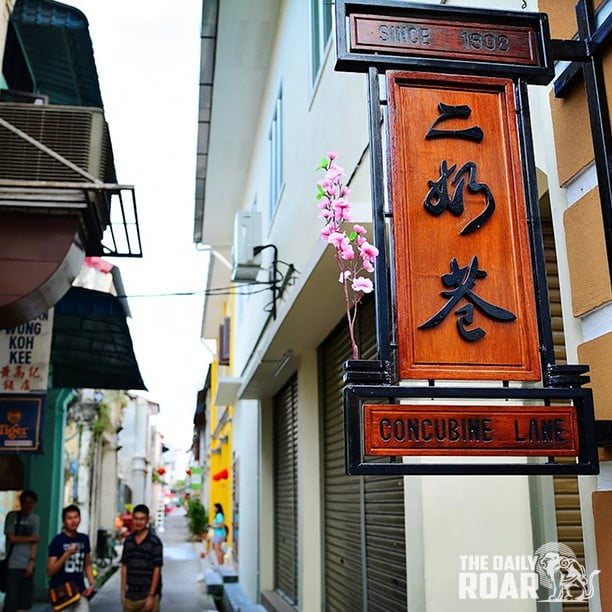 Concubine Lane may be more commercialised than it was before, but it’s a small price to pay to preserve its century-old heritage. Beyond the busy stalls and overpriced souvenirs, the place still oozes an old world charm.

If nothing else, it’s worth a short visit while on Ipoh’s heritage trail, as it is just within walking distance of other attractions such as the JWW Birch Memorial and Ipoh Old Town murals.