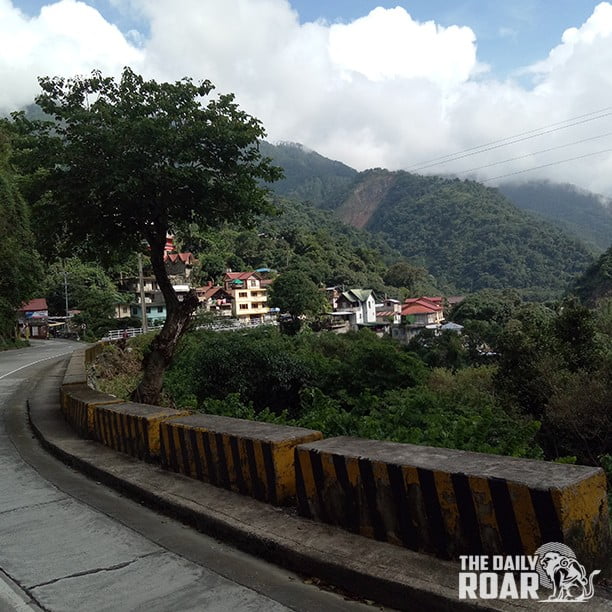 Kennon Road, one of the most famous roads in The Philippines as it not only takes people to the summer capital of the Philippines but it also gives you an eccentric view of the Benguet province. It was named after it’s builder, Col. Lyman Walter Vere Kennon but it was originally known as the Benguet Road. Other name that it has been called is the Rosario-Benguet Road which connects the city of Baguio to the lowland towns of Rosario and Pugo in La Union province. And is the shortest route to the city of Baguio.

The story behind Hennon Road

The construction of the road begun in 1903 and was opened for travel in January 1905. It is one of the three major access road that leads to the summer capital of the Philippines which greatly reveals a picturesque view of the mountains, pine trees and lush vegetation of the Benguet province. 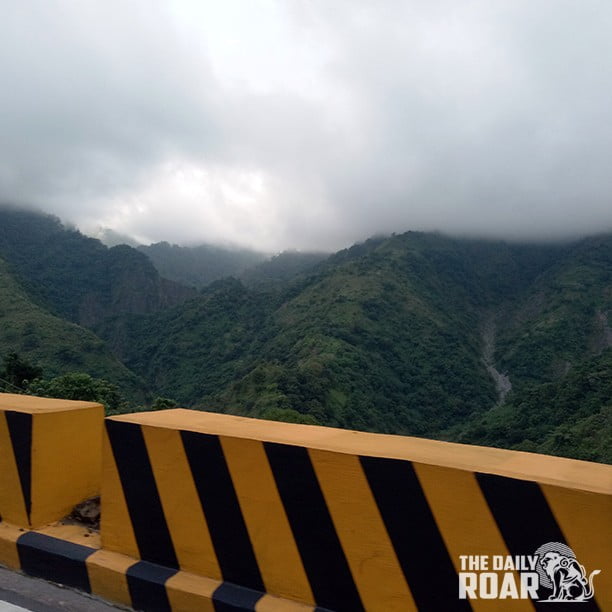 There are also small settlements along the road and those are known as Camp 1-8 which were originally built for the pioneer builders of the Kennon Road. This is also a tollroad, the lower toll gate is located at about 2.5 Kilometers from the Rosario junction near Camp 1 and the upper tollgate is about 13 Kilometers near Camp 6 in Tuba. 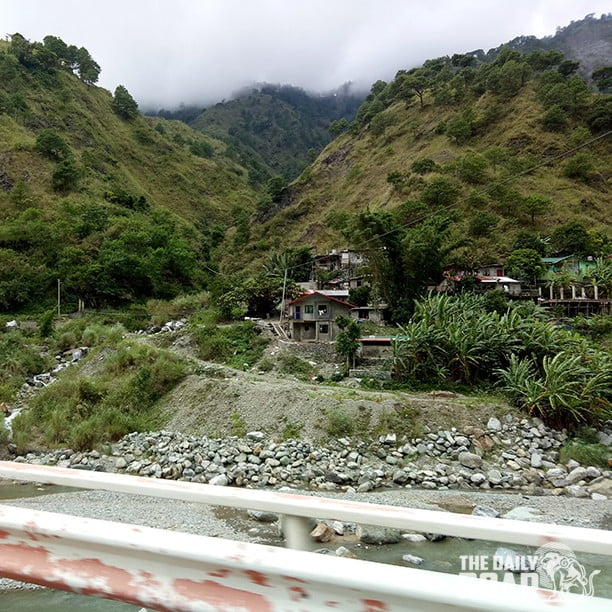 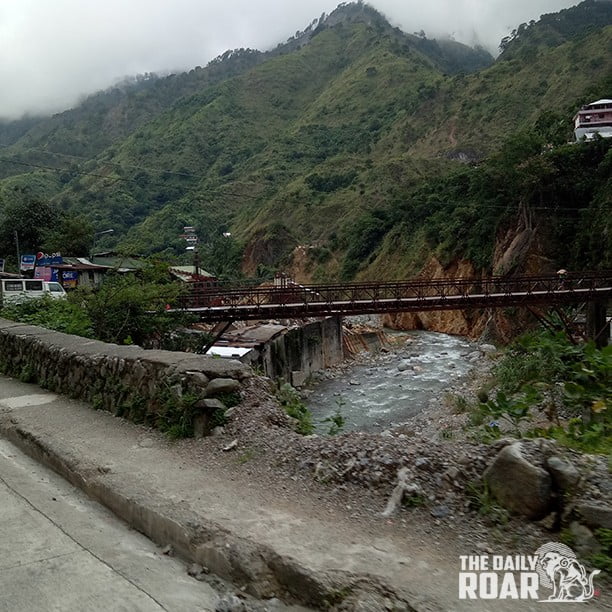 The construction of the road is a combined effort of Filipinos, Japanese, Americans and Filipino-Chinese nationals which is greatly considered as one of the most expensive civil engineering projects of its time. There were approximately 2,300 workers that have worked on the road majority of which are Japanese.

During the 1990 Luzon earthquake, it has been decided upon by the Department of Public Works and Highways to permanently close the road as it has been severely damaged and would cause great hazard to the public if traveled upon. However, rehabilitation efforts were made and the road was reopened for public use in September 1991.

Because of its peaks and zig-zags the Kennon Road is considered as one of the most dangerous roads in the Philippines most especially during rainy seasons as road accidents are pretty common. Landslides and land-sinking are common during heavy rains and typhoon condition; hence, the road is being closed to avoid accidents and casualties.

Even if it is the shortest road among the 3-major access road to the summer capital of the Philippines, the travel time is usually as long as the other 2 roads due to its poor condition. An experienced commuter would normally take an hour to an hour and a half to work its way up the steep and winding climb of the Kennon Road.

Regardless of the risks that one may encounter in going through this road, travelers are still utilizing this road as it showcases one of the most beautiful sceneries here in the country and it gives you the vibe that you are about to reach a heavenly destination. 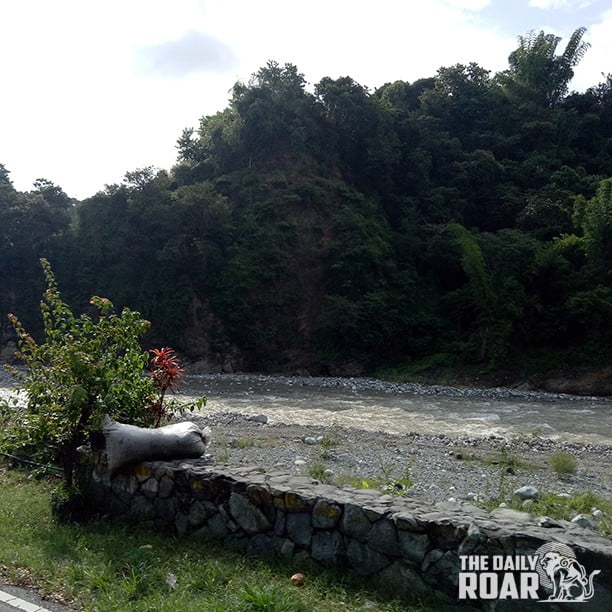