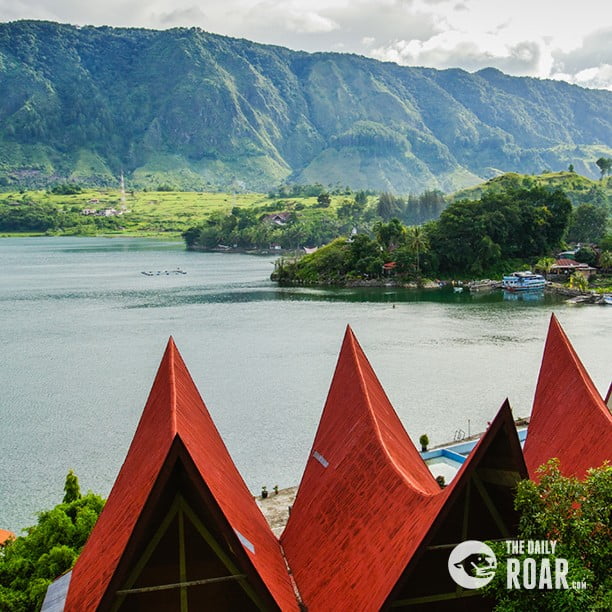 Lake Toba, made by nature 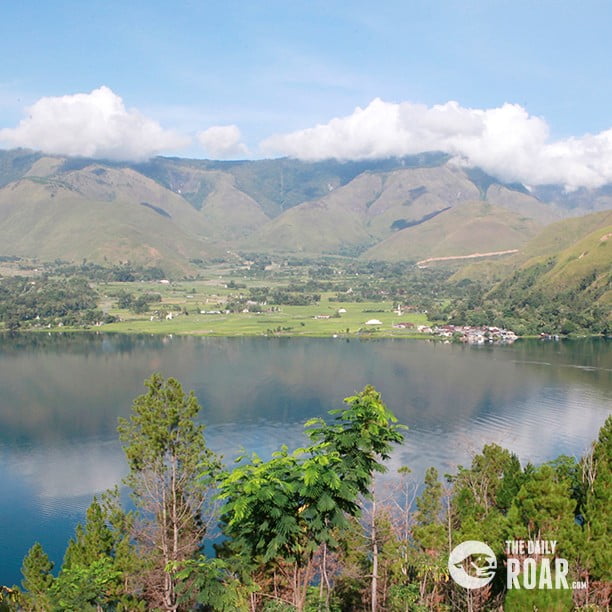 Lake Toba has a length of 87 km directed west-South east with a width of 27 km with an altitude of 904 meters above sea level and the depth of the lake is 505 meters deepest. In the middle of Lake Toba Samosir Island is located with altitudes ranging between 900 to 1600 meters above sea level, formed due to the removal of the base of the lake post-eruption as the end of the process of achieving a new equilibrium post-eruption caldera supervolcano.

In the middle of Lake Toba There is also Samosir Island with a panoramic view of nature tourism, mountain culture, and history. The island of Samosir is at an altitude of 1,000 above sea level, which is about the same size as the country of Singapore. In this island there are also various attractions such as tombs made of stone that has been around 500 years old and the villages with traditional custom homes and culture of Batak Toba unique and ancient Toba Batak culture typical that has been exploring to foreign countries, Culinary typical batak, and the community that combines the original culture and open to modernization. Visiting Lake Toba, you will be served a variety of scenery that pamper the eyes. The journey from the city of Medan about 176 km km to the west of Medan City with travel time for 4 hours through the route Medan-P.Siantar-Parapat-Samosir Island. With a ferry boat crossing. In addition you can also by land route with route Medan-Berastagi-Tele-Island Samosir long journey for 6 hours. But along the journey of Medan-Tela-Samosir Island you will be presented with stunning scenery.

Attractions on Samosir Island you will love

Culture tour of King Sidabutar Samosir. Wisata Samosir in Tomok, District Simanindo. The tomb is carved out of intact stone without any connection for the final resting place of King Sidabutar who became the ruler of Tomok at that time;

Sidihoni Lake Tourism Samosir. Samosir Tour in District Ronggurnihuta a lake in the middle of Samosir Island called the lake above the lake;

Tuktuk Siadong Samosir Tour. Samosir tour in a cape-shaped area and became the center of tourism activities, such as hotels, restaurants, paintings and Batak carvings;

Traditional Batak House Traditional Tourism Samosir. Samosir Tour is a traditional Batak stage house known as Bolon House “Rumah Bolon”, with wooden construction with no nails and a roof of nira fibers, the rear roof is taller than the front; 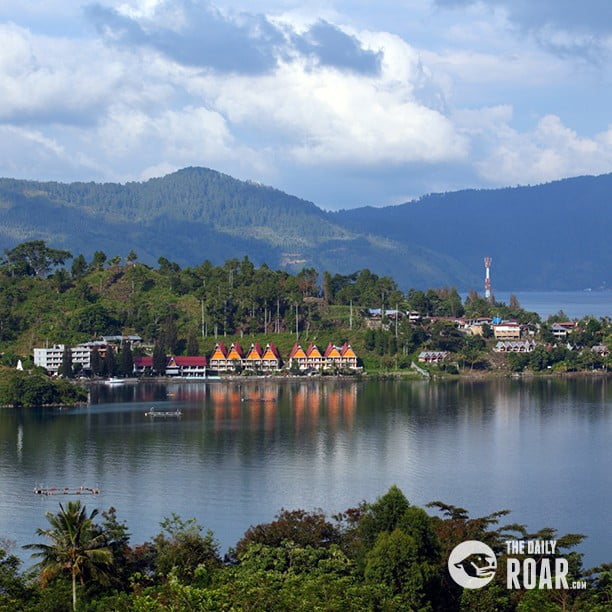 Tour “ Pusuk Buhit” Mountain. Samosir tour is a mountain peak of 1,800 masl, with panorama of Lake Toba, and sunrise. Which is believed to be the origin of the ancestor of the Batak tribe.