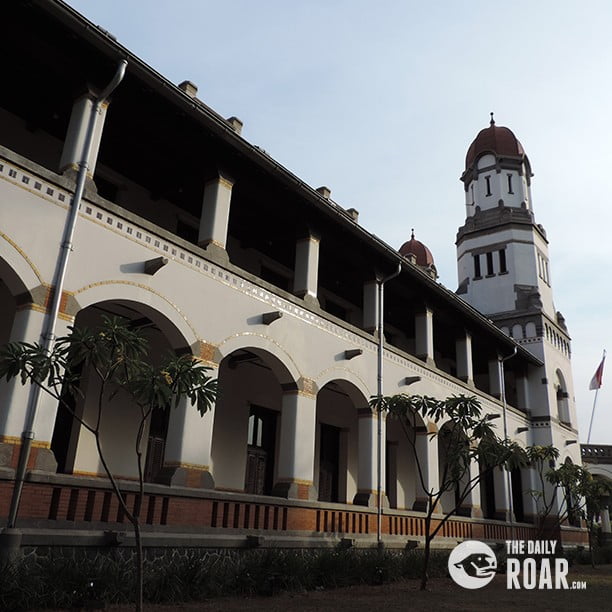 Built in 1904, Lawang Sewu is an ancient building which is famous for its exotic design as well as its mystical tales. This Dutch colonial building is quite eye-catching that you can easily spot in the east side of the Tugu Muda Monument Semarang, right in the middle of this rich historical city. The name of Lawang Sewu in Javanese means “thousand of doors”, but don’t take it literally. Although it doesn’t even have nearly one thousand, but this peculiar designated building has a lot of doors and many large windows which made local people back then mistaken them as doors.

From its luxurious architectural style to historical value, Lawang Sewu has many stories to tell. It was first established by Dutch to be used as the head office of railway company, Nederlandsch Indische Spoorweg Maatschappij (NIS). But in 1942, this building was taken over by Japanese and turned into prison and torment place where many people died terribly. Due to its tragic history, no wonder the name of Lawang Sewu is always associated to the spooky haunted mansion among local people. Rumor has it that there are many ghosts sighting in this place.
Regardless its notorious spine-tingling stories that are circulated, many people like to go there to take pictures because of its resemblance to European building style which is considered to be unique in Indonesia. Semarang government also play role in making Lawang Sewu become one of the most popular colonial nostalgia tourism. They have done their work very well by doing renovation without making any significant changes to its original architecture version. 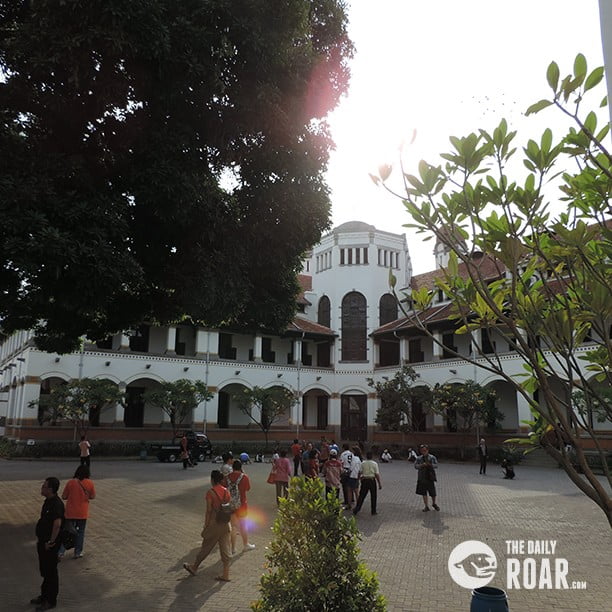 This most favorite destination in Semarang is opened from 7 am to 9 pm, allowing those who want to feel and experience the atmosphere of Lawang Sewu at night. Having very good lighting also makes this building looks more pretentious and elegant after dark. Ticket entrance to visit Lawang Sewu is quite cheap, which is Rp 10.000 for a student and Rp 20.000 for an adult. A guide will accompany you during your visit to Lawang Sewu and tell you stories about each building or room. Although mostly are empty rooms and there are not many furnitures or tools left that we can see inside, but this site is in well-maintained condition and listening to the stories is quite interesting. A trip to Semarang isn’t complete if you don’t enter this famous colonial landmark.