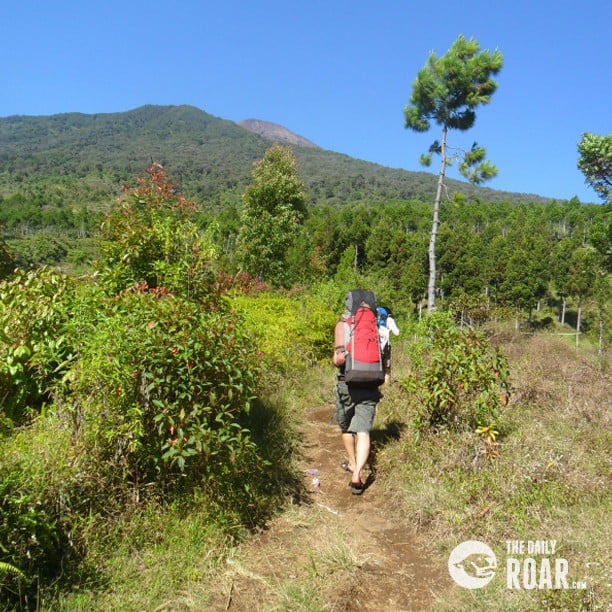 Have you ever ask yourself why do people like to climb a mountain?

With the simplest and deepest answer, George Mallory, an English mountaineer who took part in the first three expedition of Mount Everest said, “Because it’s there”. I realized that when the first time i set my foot in the top of mountain, yes, it’s really stunning and I couldn’t even say a word but AMAZING. You don’t need a reason to climb a mountain since you will know the answer after doing that.

I’d like to tell you one of the mount I have climbed, it is Mount Slamet, It is located in the border of Kabupaten Banyumas, Brebes, Purbalingga, Tegal, and Pemalang in central Java. This beautiful nature gift has the second highest peak in Java Island as high as 3.428 Asl (above sea level), it’s an active volcano with unique characteristic from pine woods, dense vegetation, bush to gravel near the top.

There are several starting point to climb this mountain; Bambangan in Purbalingga, Baturraden in Purwokerto, and Gunungsari village in Pemalang. But for first timer I recommend you to take the first one. Mount Slamet is really popular among the local mountaineers even though the terrain is quite difficult to climb. But, it’s the art of climbing itself, isn’t it?
How to get there? 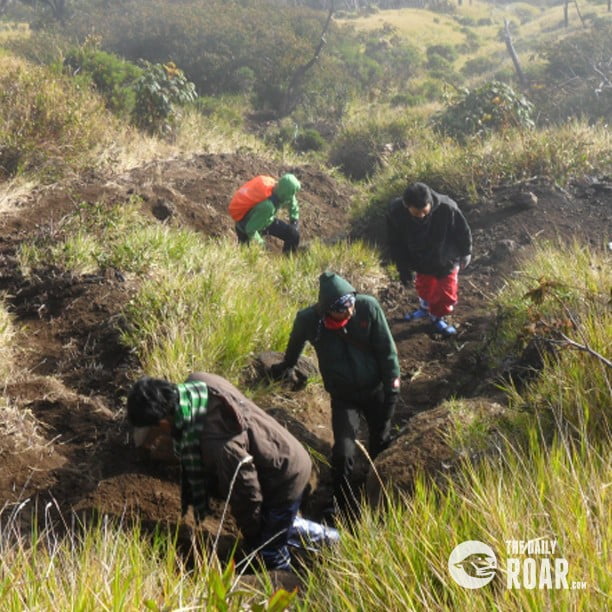 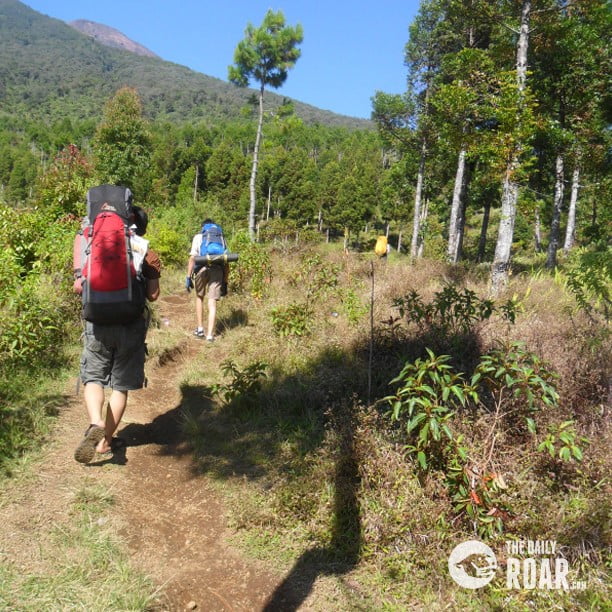 As I recommended you to take Bambangan, Purbalingga as starting point for the first timer, I will tell you the way how to get there.

1. You can take executive class train such as Purwajaya, Argo Dwipangga, Taksaka Pagi, Bima, Gajayana, Taksaka Malam, or Argo Lawu from Gambir, train station, South Jakarta to Purwokerto train station. The ticket costs about Rp.200k – 300k and need about 6 hours to get there. It’s quite expensive though, but if you prior your comfort it would be a great option.
2. The second choice would be much cheaper, you can take economy class train such as Gaya Baru Malam Selatan, Progo, Bengawan, Bogowonto, or Sawunggalih From Jatinegara train Station, East Jakarta to Purwokerto Station. It costs about Rp.50k – 100k.

From Bandung or Jogjakarta:

1. Prefer to take train? There are many options, go to Kiara condong or Stasiun Hall train station(Bandung) and Lempuyangan or Tugu train station (Jogjakarta) and prepare your money as much as Rp.50k-100k for that.
2. You can also take a bus from Cicaheum bus station (Bandung) and Condong Catur bus station (Jogjakarta) the ticket costs about Rp. 50k – 100k it depends on the class you take. You’ll get purwokerto in 3 hours from Jogjakarta and 7 hours from Bandung
After reaching train or bus station in Purwokerto you should rent a pick-up/van to bring you to the starting point in Bambangan.

The most proper time to start climbing is at 6 or 7 in the morning, and it would be started from base camp (local resident house), there are about 9 checkpoints throughout the path, and you better set your tent at the 5th or 7th checkpoint so that you can take a rest for summit attack in the next morning. It will take time as long as 6-8 hours to get the 7th checkpoint and need about 2-3 hours from your camp to get the summit. After watching the real amazing view of it you can walk away to the base camp in Bambangan with a smile in your face.

If you love hiking a mountain you should consider Indonesia as your next holiday destination, don’t forget to put Mount Slamet on your bucket list and you will see what nature has given to this beautiful archipelago. 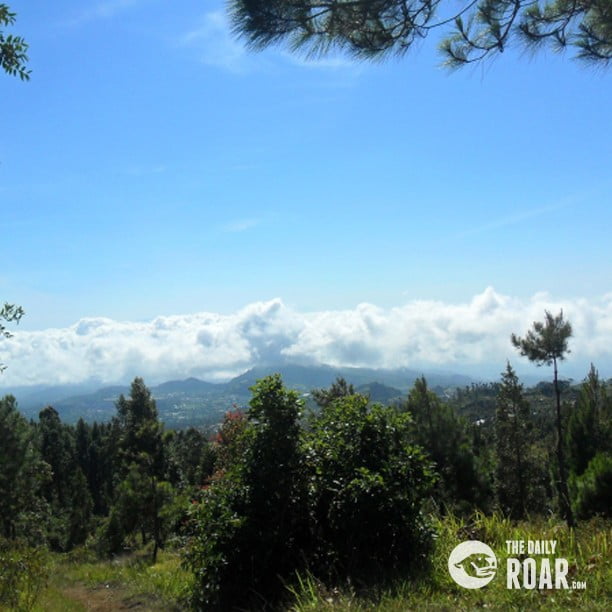 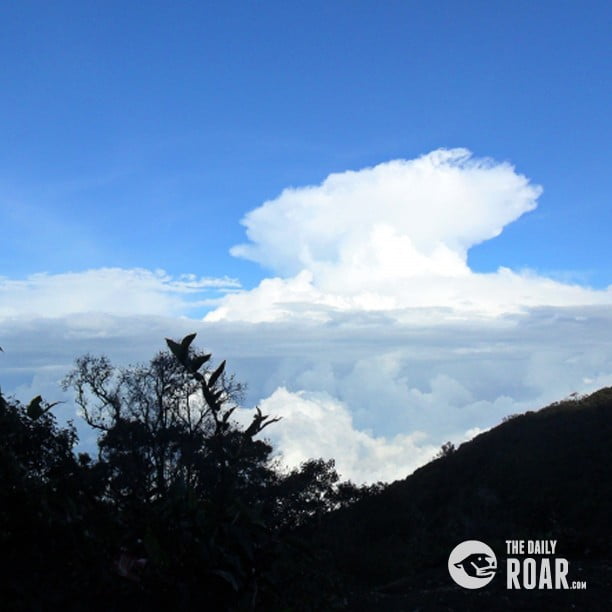 So, why do people like to climb a mountain? Because it’s there.