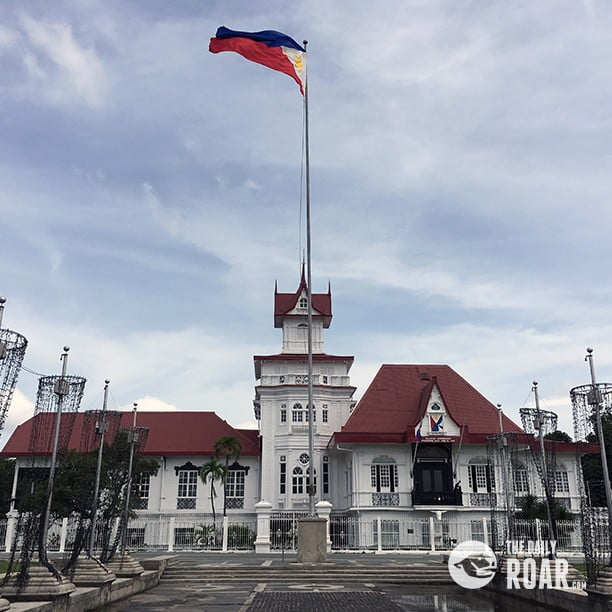 Most people think of paradise and beaches when they think of the Philippines.
But what most don’t know is that this is a country with a very rich culture and history, being colonized by the Spaniards, the Americans and the Japanese for a combined 300+ years.

The Aguinaldo Shrine, the symbol of Philippine Independence

If you want to immerse in Philippine History, a good way to begin is the Aguinaldo Shrine, the symbol of Philippine Independence. It is located in Kawit, Cavite and is a mere 30 minutes away from Metro Manila.

The shrine is built on 7,000 sqm (a little below 2 acres) of land and was donated to the government upon Aguinaldo’s death. It is now maintained by the National Historical Commission and is totally free for visitors.

The ground floor is now converted into a museum and displays the notable battles of General Aguinaldo. It also displays the different memorabilia that belonged to the former President.

Gen. Aguinaldo came from an affluent family in Cavite, and this is quite obvious as you are walking around the mansion.   The second floor gives you an appreciation how the rich lived before the dawn of electricity.

Interestingly, the house is full of shortcuts and secret passageways. It also features a bomb shelter, which is accessible in the kitchen through a secret trap door under the table. There are also several hiding places for documents and weapons.

The well-maintained grounds is now where the body of General Aguinaldo lies. He died at the age of 94 and his burial was well attended by Filipinos.