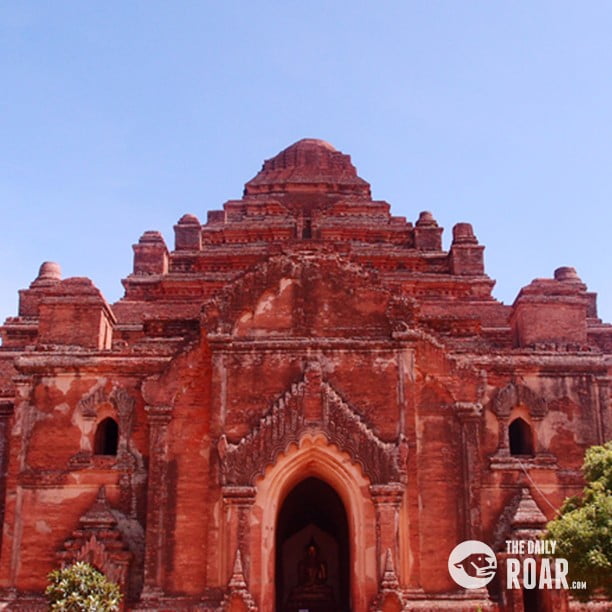 Myanmar, or Burma, has only recently opened its doors to the world, after decades of military rule, so it is only now that travellers are learning about this place and its rich history.

Bagan is an ancient city in Myanmar’s Mandalay region. This place was the former capital of the Kingdom of Pagan, the place that would later on make up the modern Myanmar. During the peak of this kingdom, over 10,000 Buddhist temples and stupas were built by rulers in its golden age. Today, there are around 2,000 left around the ancient city. 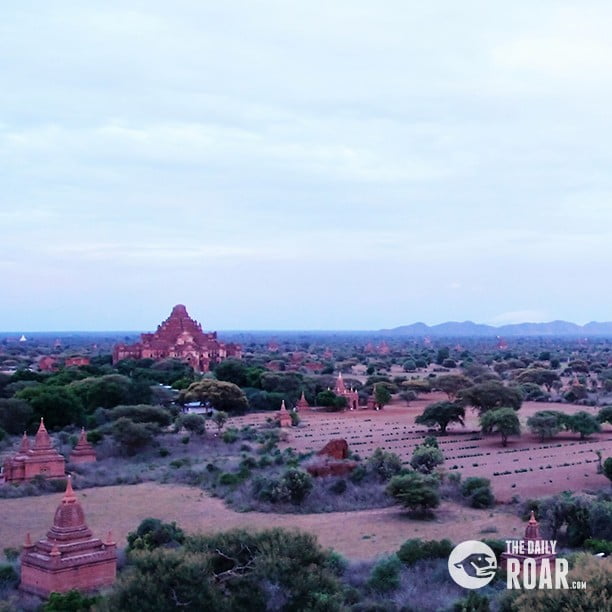 Here are some of the things that you should know before you visit.

How to get there: From Yangon, you can either take the plane, the bus, or train (sleeper, as well as ordinary and first class are available). If you’re taking the plane from somewhere else in the country, you will land at the The Nyaung U Airport, which is about 20-30 mins by taxi to reach Bagan.

The temples that you must not miss are: Ananda Temple (damaged in 1975 but has since been fully restored, and is a popular temple to catch a beautiful sunset), Dhammayangyi Temple (the biggest one in the area), Gawdawpalin Temple, and Htilominlo Temple. Take note that some smaller temples may be locked–if you encounter this, you can try and look for gatekeepers who can open it for you.

Transportation: there are two main modes of transport here. You can either explore the city by renting a bicycle or renting a horse cart with a driver who can already serve as your tour guide. Renting a bike (about K2000 per day, depending on where you rent it) is great for those who want to move at their own pace, while renting a horse cart (around K15,000 to K25,000) can give you an educational guided tour and will allow you to share the ride with one to two more passengers.

Another great way to see Bagan is from a hot air balloon. If you’re willing to spend around $300 per person, then you definitely should go for it. Seeing the entire city from above during sunrise is simply a sight to behold. 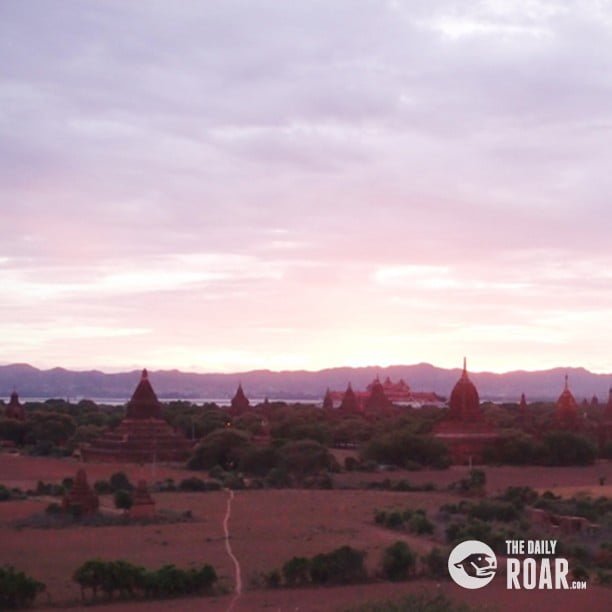 Stay for at least two full days so you will be able to explore the city in a steady pace. There are many different accommodations available–from fancy hotels to smaller backpacker joints.

Bagan is becoming one of the country’s biggest tourist destinations–more and more people visit every year to explore these majestic structures. Some would agree that perhaps this is how the Angkor Wat was like before it became a tourist-dense destination, so there really is no no better time to visit the country than now, while it’s still just starting to be known to the world.