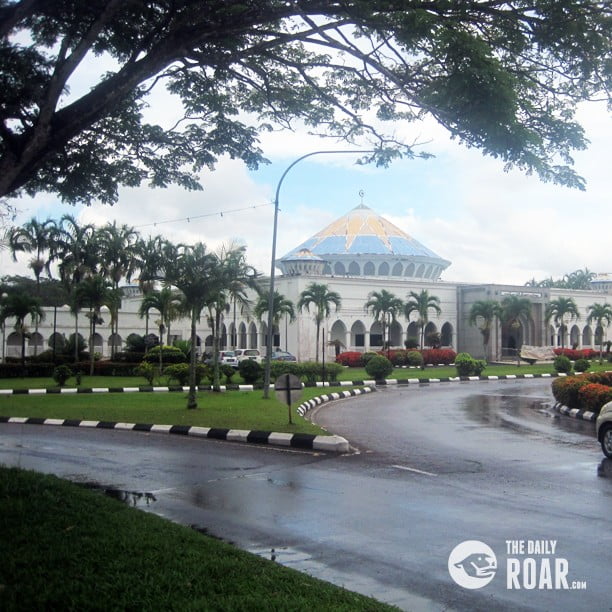 From the hilly side of Kuching, down to the coastal town of Mukah; as a native Bidayuh Biatah from Kuching, where in the olden days most Bidayuhs live atop hills; it was quite an adventure for me to move into this simple town near the rivers and the South China Sea. My third week of staying here has been, by far, an interesting experience.

At Sundays, after a long week of work, I would take the opportunity to have a walk at the Mukah New Township. For most, this town is just another small, secluded town, away from the massive urban developments. For me, I can sense the uniqueness of this town. One of them is its demographics.
In Kuching, I cannot decide for myself which ethnicity took the majority for the demographics; even with the presence of the records of the National Census, of which it statistically indicated that there are more Sarawakian Malays in Kuching. At the Mukah New Township, I can see with my own eyes and (sometimes) eavesdropping to conversations in food stalls, that the majority of the people are the Melanaus. There are also the Ibans living their daily life as honest fishmongers and hawkers, and the Chinese with their restaurants, serving the locals with the best dishes that they can offer to curb their hunger and quench their thirst. 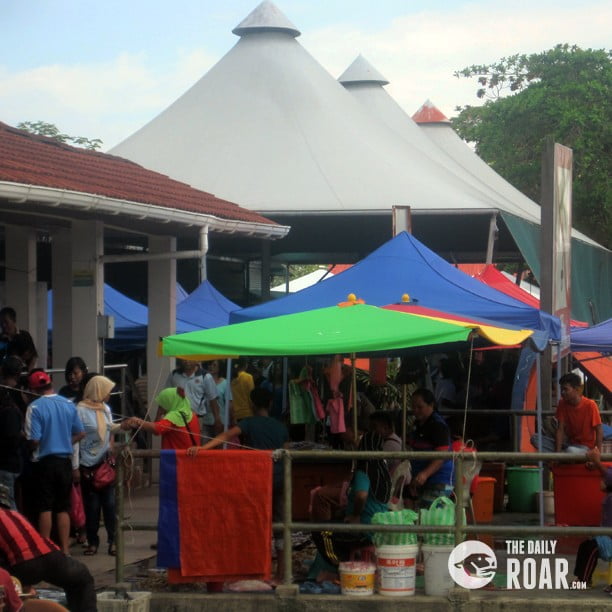 Of course the main attraction here is Masjid Setia Raja. The rooftop design of the mosque signifies just how dense the Melanau culture has been applied to the architecture. The flat, cone-shaped top of the mosque resembles the terendak, a traditional Melanau hat, and the mosque itself represents the Muslim-Melanau communities. Although there are Muslim Melanaus in the area, there are also Christian Melanaus – Catholic, to be exact. St. Peter & Paul’s Roman Catholic Church also has a terendak-shaped rooftop, but without the esthetic designs like the top of Masjid Setia Raja.
By the time I write this article, the town is not as lively as it was when I first arrived here. At the time, the Melanaus were preparing for the Kaul Festival, held from the 25th until the 30th of April this year. Hotels, even the cheap ones were fully booked. Some of the Melanaus working at Kuching, Miri, or Bintulu would book early for their rooms at hotels just to celebrate it. Roadsides and the Tapak Kaul (Kaul Area) near the coastline were set up with canopies selling food, traditional accessories, handicrafts and clothes. 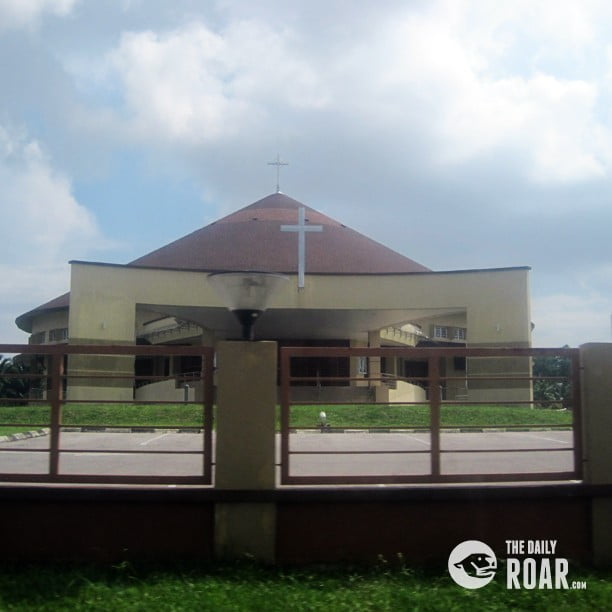 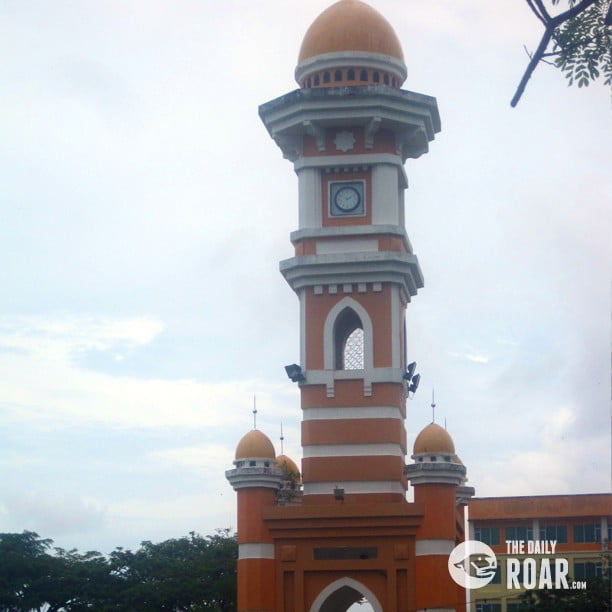 My stay here in the Mukah District of Sarawak has been an amazing experience, so far. With the Melanaus dominated as the majority of its denizen; it is quite clear that I can call the place The Heart of the Melanaus. They are able to strive in their birthplace as an ethnic group, living as common folk, despite of the absence of the much-needed urban and infrastructure developments. 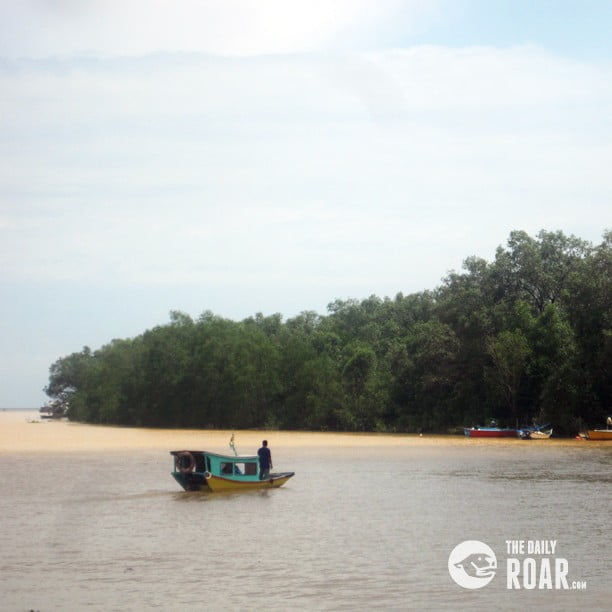