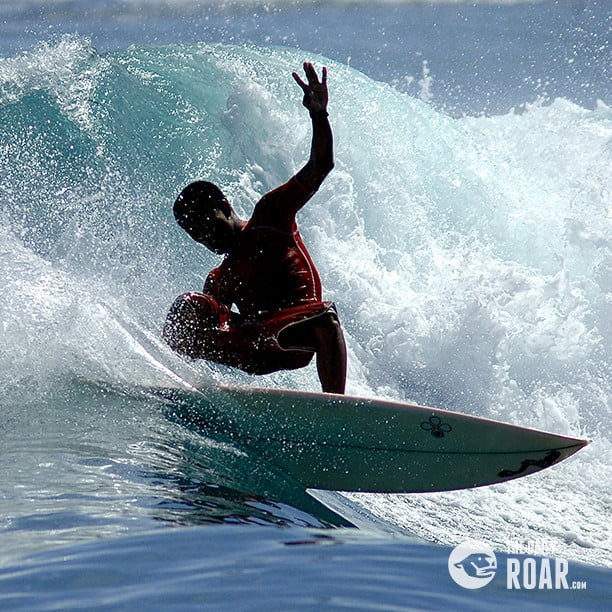 The Philippines boasts of many Instagram-worthy surfing spots. But for the past few years, Baler, which is the capital of the province of Aurora is catching the attention of local and foreign tourists alike. What might be the reasons that put the town among the most-searched beach destinations in the Philippines for 2009 and among Yahoo! Asia’s top surf spots for 2013?

The town Baler is rich of numerous surf spots.

Baler is a surfer’s paradise. The presence of numerous surf spots in the town is the topmost reasons why surfers like to frequent the place. For surfing beginners, the glassy waves of the Sabang Beach is a perfect training ground. Professional surfers like the excellent break waves of the Cemento Beach which can reach up to 14 feet high. Charlie’s Point is also frequented for the main reason that it was the setting of the surfing scenes of the classic film Apocalypse Now. Lindy’s Point is also becoming a favorite because of the tall waves clashing from the local river and the Pacific Ocean. 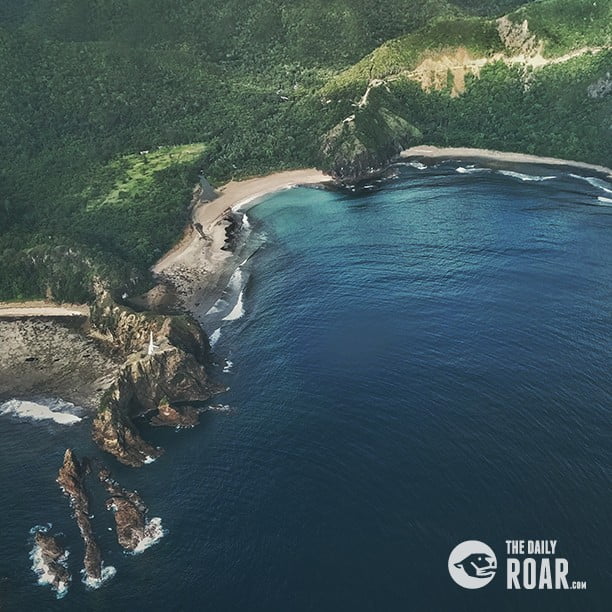 Accommodations in Baler are abundant.

For surfers who want to experience the great waves thundering the rocks and reefs for several days, accommodations are necessary. Flexible options are offered by various residences ranging from hotels, resorts, lodges, and inns. Depending on the packages availed; the clients might be able to get freebies like meals and tours to other tourist spots of the town and province.

Surfing can be enjoyed almost year round.

While typhoon is a common occurrence in the country, this doesn’t mean that surfing won’t be enjoyed during the typhoon months. Except when there are authority advisories, the towering waves bring much delight during October to February. The warm months of March to early June calm the sea breeze and give off relatively smaller waves and are best fit or windsurfing, diving, and snorkelling.

Professional surfers and trainers thrive to give assistance to beginners.

The entire stretch of the white sand beaches of Baler became home to many surfing professionals and trainers. In fact, some of them have already established surfing schools and surf shops in the vicinity to make surfing more pleasing even to beginners. For minimal fees, their expertise is lent to those who want to learn the basics. Various surfing equipment and apparel are also available on various stores.

The touch of Filipino hospitality is greatly felt.

Complementing the cool breeze and splashing waves is the warm hospitality offered by the townspeople. Filipinos are known worldwide for their hospitality particularly to foreigners. In a place which is now regarded as a surfer’s haven, the kindness, politeness, and respect drown the visitors even more. Courtesy is always observed by the guides and establishment owners.

With the five reasons given, it is truly more fun to surf in Baler. Get your backpacks and surfboards ready and head on to the great surfing destination where rocks, reefs, sands, and waves converge to bring perfect experiences in the water.