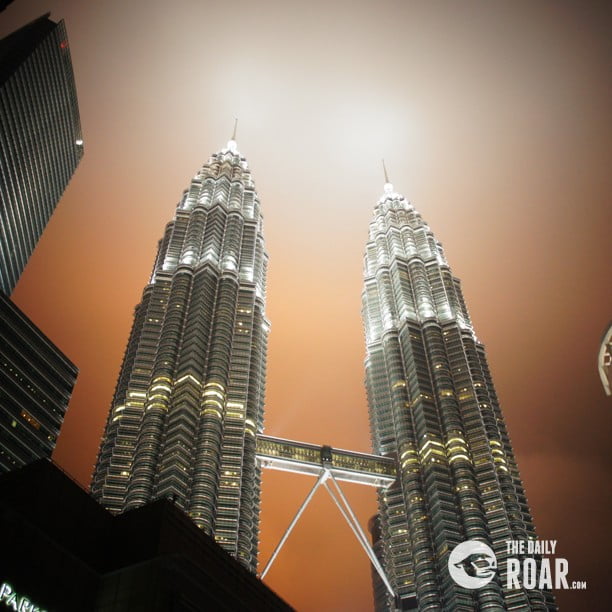 First thing when talking about Malaysia, Kuala Lumpur has to come first. Kuala Lumpur (KL) is a typical big city; you can find Malay, Chinese and Indians there, but also Indonesians, Burmese, Thai, Vietnamese, Chinese from China, Bangladesh, Nepal, Middle Eastern people, African and many more. Many of them are living in this big city, so they are kind of a part of the citizen in Kuala Lumpur. Wow, such a unique city with so many different people living there this is the reason why it makes this city so unique compared to other South East Asia countries.

I love meeting people and that’s what makes me understand my city even more especially when I have to explain things about Malaysia to them. I am a very bad local tourist, I have never been in many places in Malaysia for example Perhentian Island (it’s a beautiful island, you should really go there!!!) a comment I always received from tourists who have been there.

Back to KL, so what is the thing you should see at least once in KL? Hmm, easy question – the Twin Towers. Yay, I know it’s the most famous building in KL. A lot of people might only hear or know about the Twin Towers when talking about KL. It is actually an impressive tower! Of course, you need a nice and special photo with the tower or otherwise something is just missing in your trip in KL. 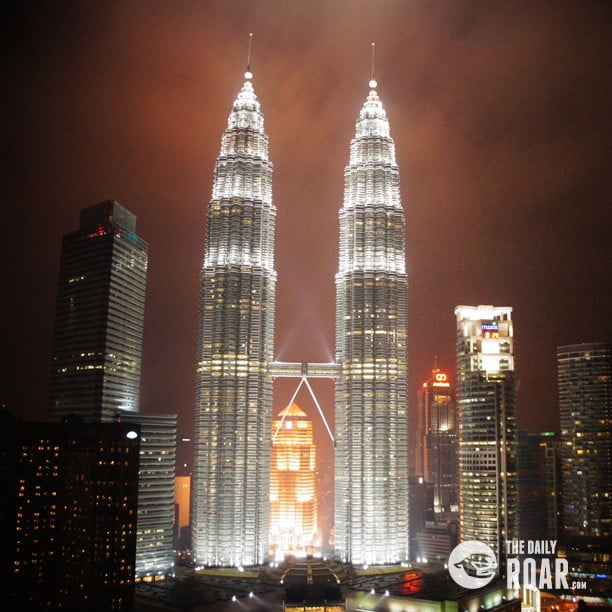 Or another option, Sky bar is also a good place to see the Twin Towers at night. Sky bar is located in the Traders Hotel, which is just opposite the Twin Towers. Just go in there and enter the elevator to the 33th floor. It is a free entrance; you don’t have to pay anything to go in there. But bear in mind that the drinks there are really expensive. A small bottle of beer will cost you about RM20 (5 Euro). Usually the good seats are taken and you have to book in advance or you can also put your name on the waiting list to be served in a good seat. Good seat which means the seat is close to the window where you can enjoy the breath-taking view without any glasses in front of the window! Awesome right! I love Sky Bar because they allow everyone to go in there even though you are just there to snap a photo. There is actually another bar near to Twin Towers which is called Marini’s on 57. I went there once with a friend of mine and we where wearing flip flops. And because of that we where not allowed in there. So, in short, I have never been in there and I don’t feel like I love being there. I still prefer something more simple and easy instead of classy.

So, don’t miss out Sky Bar if you drop by in KL sometimes.