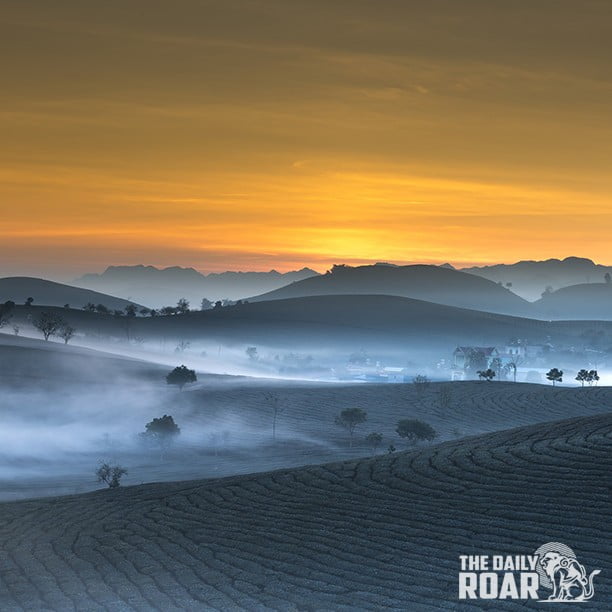 Imagine if you’re finally able to take that trip to Asia. The East has always been fascinating because of its long history. It’s also inspired a sense of reverential awe because this is the home of many of the world’s oldest spiritual traditions—Buddhism, Confucianism, Taoism, Sikhism, and Hinduism.

Where will you go and what will you do? What exotic places do you most looking forward to visiting?

There will be many things you will need to do to prepare for the trip. First and foremost will be the securing of all necessary papers:  passports, visas, travel insurance, international accredited driver’s license, etc. Also, consider what you have got planned in case you get sick, if your wallet gets stolen, or if you experience some other unfortunate incident.

Besides making photocopies of your most important documents and creating an emergency contact list, be sure to find a way to have money sent to you. If, for instance, you’re traveling from Australia into Asia, then leave some money with a family member so that they can wire you cash through a service like Ria Money Transfer Australia quickly. A service like Ria is preferred due to the likelihood of there being a receiving location in the city or country you are visiting.

Here are some countries you should try to visit in Asia:

India is a good place to start because it shares borders with numerous other Asian countries that you may want to visit, too, like Pakistan, China, Nepal, Bhutan, Bangladesh, Myanmar. It is also close to Sri Lanka, the Maldives, Thailand, and Indonesia. While India may not be as big or as populous as China, it still has the second most populous country in the world, with more than 1.2 million people. In terms of size, it’s the 7th largest country in the world. What’s fascinating about India, besides the temples and the food, is its cultural diversity. In fact, the country has 22 major languages. It is bounded by three oceans: In the south, you’ll find the Indian Ocean; in the southwest, the Arabian Sea; and in the southwest, the Bay of Bengal. 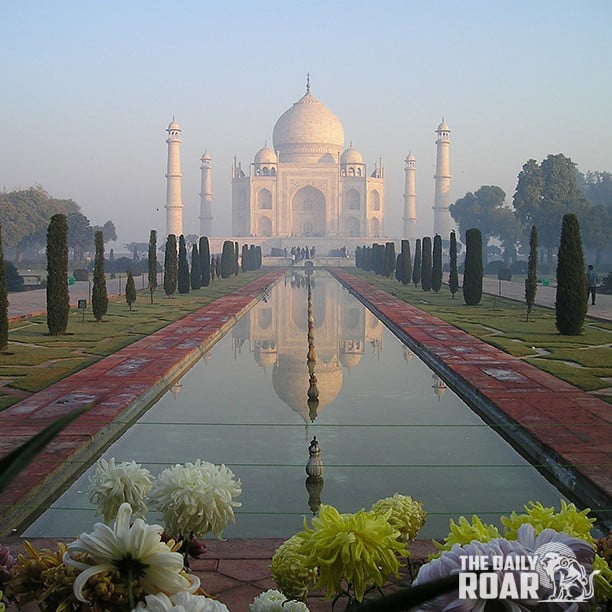 Although we often hear about modern cities like Hong Kong, Beijing, Chongqing, Shanghai, Xi’an, Guangzhou, and Wuhan when we read news articles about China, you should aim to do more than visit some of these well-known places. While, of course, it might be fun to see the skyscrapers of Shanghai, visit Tiananmen Square and the palace complex of the Forbidden City, and take a short tour of the Great Wall of China that runs from east to west across China’s northern frontier, also try and get out into the country, if possible. You’ll be amazed at the vast grasslands, the wide deserts, and the picturesque rivers, lakes, mountains, and coastline. 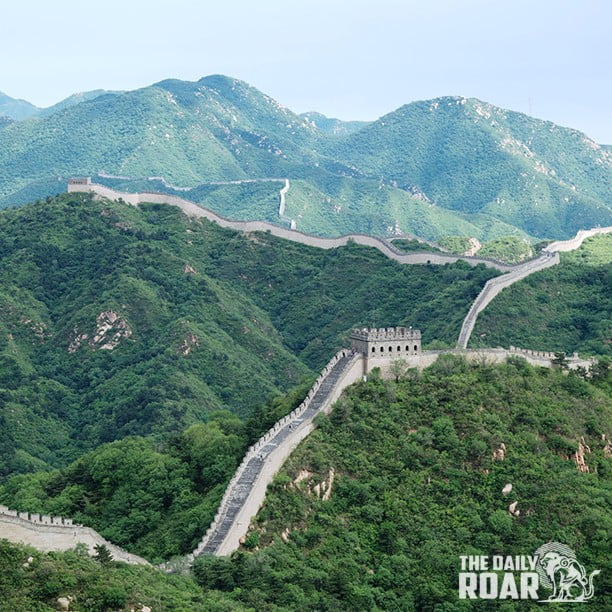 This island city-state is a thriving global financial center. Located just off the southern edge of Malaysia, it has a wonderful tropical climate. Singapore is interesting for many reasons: it diverse religious traditions, it’s multicultural populations, and it’s blend of eastern and western influences. Its eastern side is reflected in a Chinatown that dates back to the 1820s. Here you’ll find the Buddha Tooth Relic, which acquired its name because it’s believed to house the Buddha’s tooth. Yet, the colonial influence is also part of the culture. This can be seen in the cricket field on the Padang and the Corinthian columns of its grand City Hall. 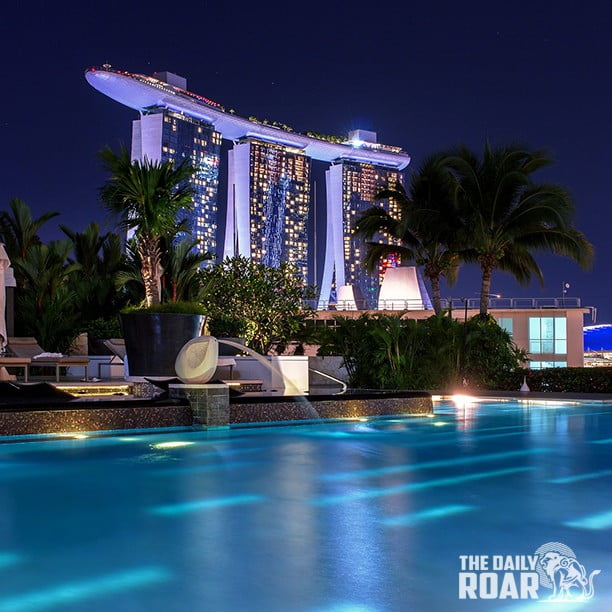 The Philippines can best be described as an archipelago nation because it consists of over 7,000 individual islands. It’s well-known for its beaches, diving spots, and friendly people. Manila, it’s capital city is also a mix of eastern and western influences. Binondo, it’s Chinatown is centuries old. But there is also Intramuros, which is a walled city that was built in colonial times. Baroque churches like the one at Fort Santiago and San Agustin Church suggests the strong impact of Christianity in this part of the world.

Visiting Asia is a chance to discover for yourself the artistic, religious, and cultural contributions this vast continent has made to the world. There is much to see and do in Asia, and once you fall in love with its yin-like charm, you’ll find that you’ll need more than one vacation there to fully appreciate its quiet splendor. 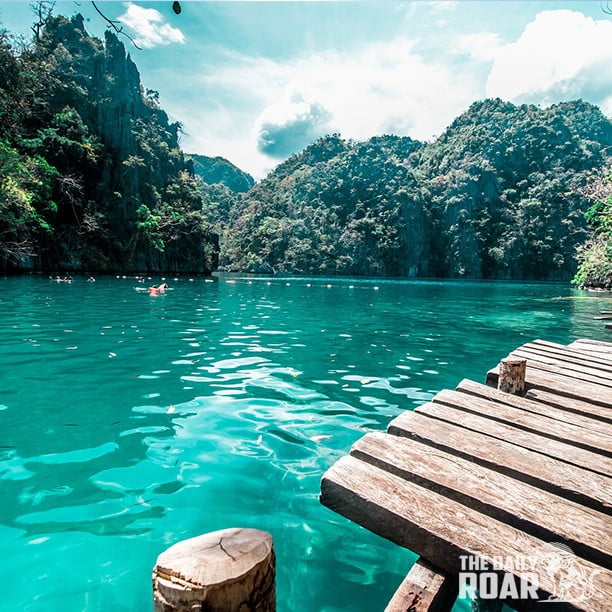