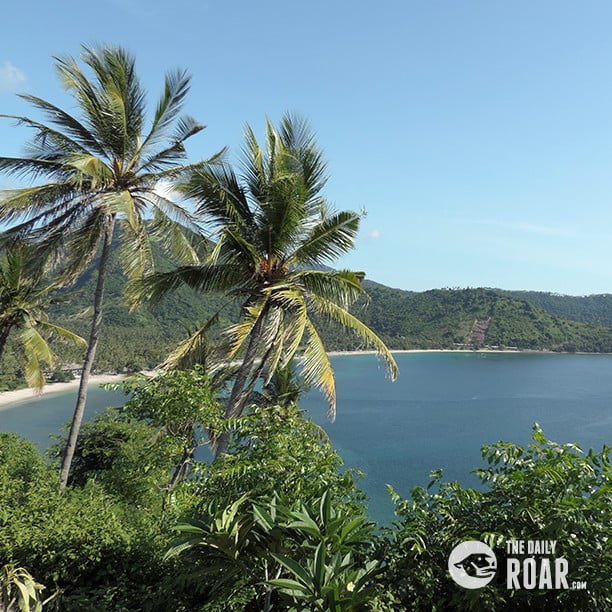 If you’re bored with the hassle of Bali, you may want to consider going to Lombok instead. Unlike its big brother island, Lombok is more undeveloped and not so touristic place. But don’t get me wrong, it doesn’t mean that Lombok is less beautiful. In fact, it has much more unspoiled nature. Here you can see many empty lands, rural area, rice fields, secluded pristine beaches with spectacular underwater world, and the most wonderful one, Mount Rinjani. Lombok is quite peaceful and not crowded with people, especially during low season. Sometimes you’ll find yourself alone in the beaches in Lombok, endowed with the serenity and great landscape. From Rinjani trekking to pearl shopping, there are a lot of places and things to do in Lombok. However, here I sum up and give you brief ideas about it.

Beside Mataram (the capital city), West Lombok is probably the most developed area among the others. No wonder because in west Lombok, there is Senggigi beach that Lombok is famous for. Stretching several kilometers, there are many facilities such as hotels, bars, cafés, money changer, shops, travel agents that you can find along the beach. Not far from Senggigi, there is Pura Batu Bolong, a sacred small Hindu temple that looks like Pura Tanah Lot in Bali. What makes it different is that it has big rock with natural hole in the middle which gives its name Batu Bolong, meaning “rock with hole”. 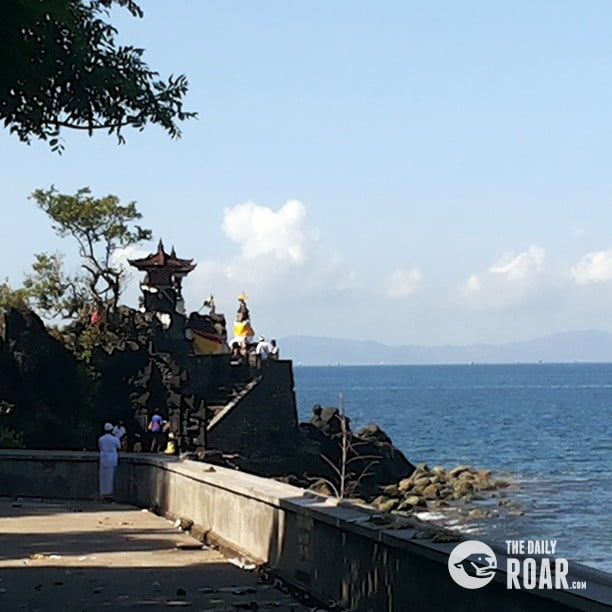 Located around 10 kilometers in the north Senggigi, there is Bukit Malimbu, the best spot to watch the sunset or sunrise in Lombok. Moreover, you may also want to visit Taman Narmada, a historical place which is known to have beautiful gardens and pools. It’s believed that the water can make ones stay young.

For you who love mountain area, you can enjoy the beauty of Mount Rinjani and its volcanic lake named Danau Segara Anak, by trekking. There are also Sendang Gile and Tiu Kelep waterfall which attracts many visitors.

This area is known to be the centre of fish market in Lombok. At Tanjung Luar harbor you can see many fishermen and their catching of big fishes. Sadly, due to the bad economy too, these fishermen also hunt and slaughter sharks. This bloody sighting has raised international awareness and there is already a movement, called Dorsal Effect (www.thedorsaleffect.com), aiming to give these fishermen alternative livelihood through ecotourism, and so save the sharks. If you’re an environmentalist and willing to spend a little bit more money, I’d recommend you to take this ecotrip, in which you can both help this movement while also enjoying the best snorkeling spots near Tanjung Luar. 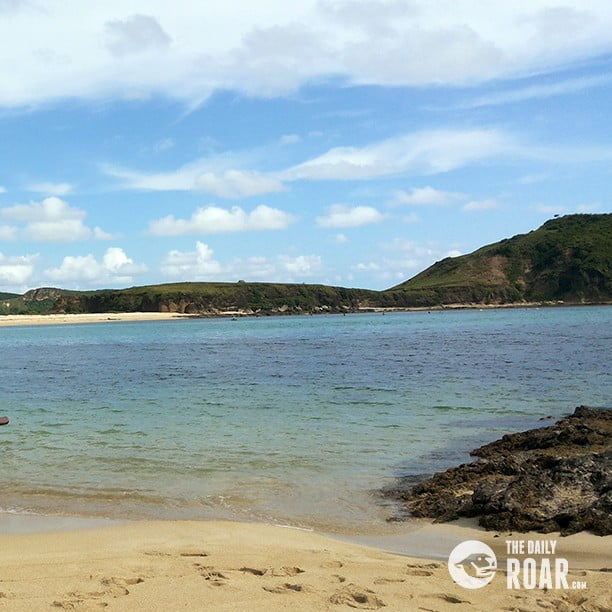 Central Lombok also has a lot of tourist attractions. The first one is Kuta Beach, but don’t mistaken this beach with Kuta Beach in Bali that is already overrun by tourists. Kuta Beach in Lombok is quite the opposite; much quieter and cleaner. Another beach situated just beside the Kuta beach is Tanjung Aan which has very unique sands and known as “Pepper sandy beach”. If you walk with your bare foot on this sand, you can feel the texture of this pepper-like sand. Beside those two, there are still other pristine beaches that you can explore near Kuta, such as Mawun Beach, Segar Beach, Selong Belanak, Gerupuk, and Teluk Belongas. However not only beaches, if you want to get to know the traditional life of Sasak tribe, you can also visit Desa Sade Rembitan, located in Praya-Kuta Street.