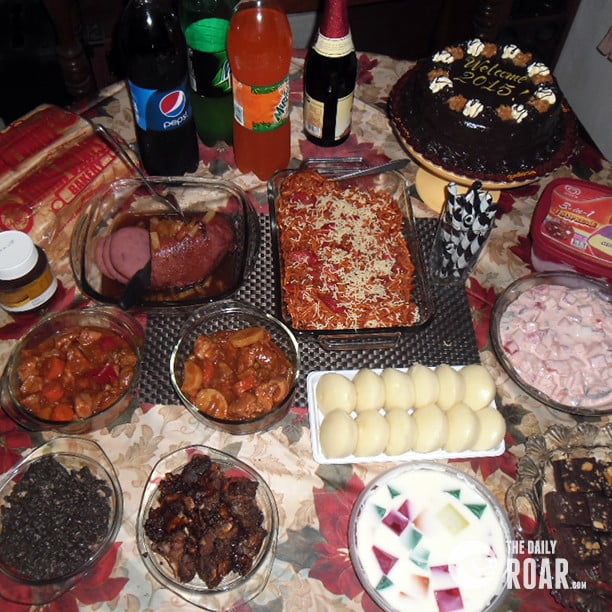 Welcoming a New Year to come is already a Filipino tradition being done with lots of superstitions influenced by the Chinese starting from the food to be served to the clothes that should be worn. New Year’s Eve in the Philippines is the noisiest celebration of the year since everybody makes noises as loud as they could for it is believed that it would castaway evil spirits for the whole New Year. As the clock strikes exactly midnight, prepare your ears for it is deafening with all the shouting and yelling, blowing of any kinds of wind Instruments, honking of car horns, clanging of improvised instruments like cans and pots/pans. And the most anticipated is the Booming sound and bright colors of fireworks that make everyone’s adrenaline go excited.

The locomotion doesn’t end up only by the loud noises in fact there’s so much more. Children were encouraged to jump as they say that by doing so it would make them taller. Lights and all the appliances were turned/switched on because it indicates bright future and a brighter New Year. Pockets and wallets are filled with coins for it resembles prosperity that means you will never run out of money for the rest of the New Year. Spending on New Year’s Eve just means disbursing or expending money all throughout the year. Wearing of polka dots or any circular patterned clothes means luck. The round pattern signifies prosperity that it attracts more money to come. Some wear green simply because it is the color of money while some wear red for it is a lucky color or the color of love. Some Filipinos believed that cleaning on the very first day of the year means sweeping out luck; this is mainly the reason why most Filipino families were busy cleaning their entire house before New Year’s Eve. 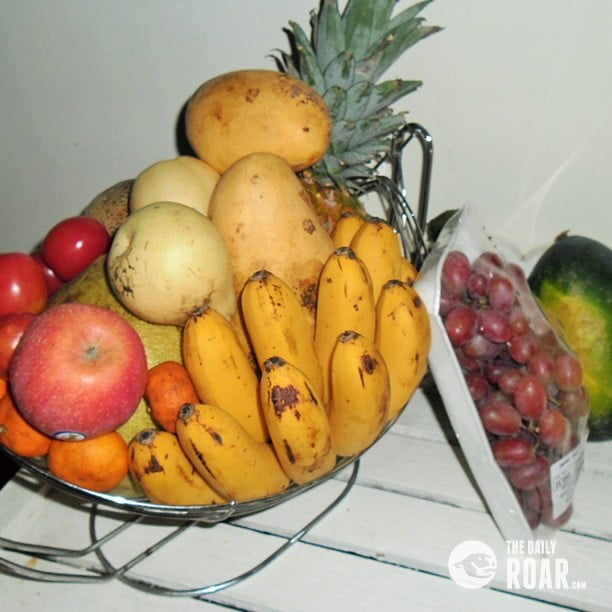 After all the crazy activities outside who would not be hungry for the tons of food served on the table. New Year’s Eve feast or “Noche Buena” is not just an ordinary feast for Filipinos since some of the food served signifies good health, fortune, or more with family relationships. Most common dishes that you can see in a Filipino Noche Buena are Pancit/Noodles/Spaghetti which signifies long life, Sticky rice cake or Biko in Filipino to strengthen the family’s bond and of course the twelve (12) different kinds of round fruits where in each type of fruit signifies a month of the year and the roundness brings an auspicious year to come. But most importantly is to be able to welcome and witness New Year with the whole family. The bonding, laughter and chit-chatting till morning are so much fun than you could ever imagine because for Filipinos nothing beats the laughter brought by families. 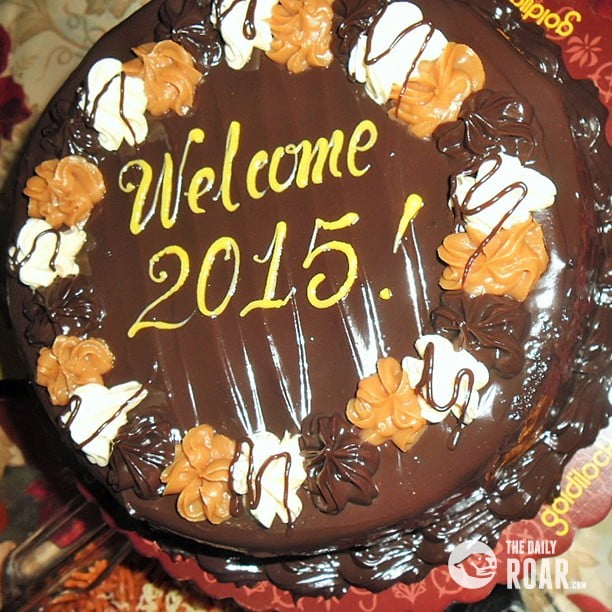