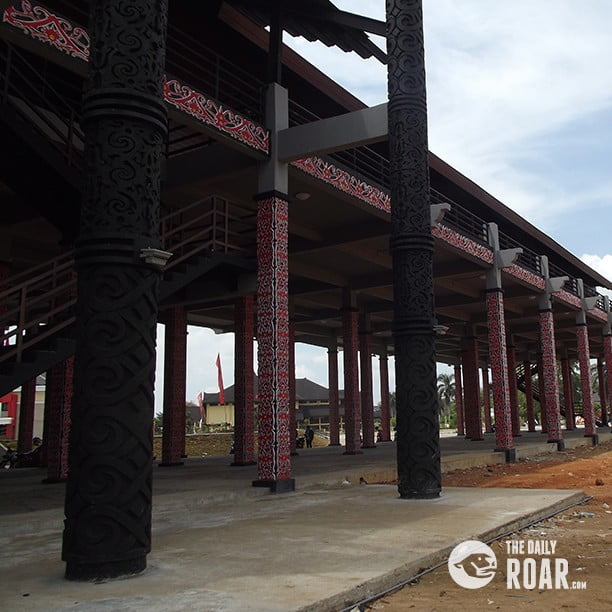 The scent of smoke that come from fire wood which is used by many local citizen to cook is the signature smell in this village. Local citizen called “Dayak” are the people who live around the Landak area, a place about 5 hours away from the heart of Pontianak city, West Kalimantan, Indonesia. The Dayak are one of three main ethnic groups in West Kalimantan. The two others are Melayu (Malay) and the Tionghoa people (Chinese). Dayak people who live in hill, are famous for their strong traditional living way and by basing their life on animism and other traditional beliefs. However, modernization has come and has changed many parts of their society by infrastructure development, communication and technology device and also by electronic media like television.

Life in the village area will pursuit children to be independent at young age. Most of their parents are government employees who need to take public transportation in the early morning. Many others are a farmer, vegetables seller, fisher, or combination of many occupation as long as they can feed their family and maintain their primary needs. As the sun is still sleeping in the edge of the east sky, the oldest child will wake up and boil hot water to make a cup of coffee for their parents. They also take care of their younger siblings and make sure they can go to school together by walking many kilometers to reach an old building which functions as a government school.

In the evening, after preparing their meal for dinner and doing house chores, children will gather in the main room of the Bentang House. Innik (read: Elder Dayak people) will read them an ancient story that will bring many innocent faces to their imaginary worlds. Usually, this story is a local folktale about myth, a magic castle, or a beautiful princess from the hidden forest. By folktale media, children is taught to know themsleves better, where and who they are and how their environment and society is. As Norton&Norton (1994:335) said that by local folktale, we share about traditional knowledge and better understanding for children in line with the values that describe the social-culture of society where folktale grows and develops. Around the Dayak ethnic, the local ancient verbal culture is called ‘Petuah’, used to be natures keeper. Because they believe human-nature is one key component of the ecosystem who live in synergy. By Petuah, society obeys their unwritten rules and use natures sources wisely. As the strong modernization wave passes by our live and our country, in the corner of Kalimantan island there still is the Innik who connects the younger generation with the past generation or even with the future generation. Children playing along through time by their imaginary world as Innik tells them many timeless ancient stories. Verbal culture is an important heritage among the Dayak people and also of the Indonesia traditional culture. We need to sit and hear Putung Kempat (Dayak locak folktale) to realize that we all are children who grow and can’t stay away from our traditional culture. So, what’s your first unforgettable folktale? 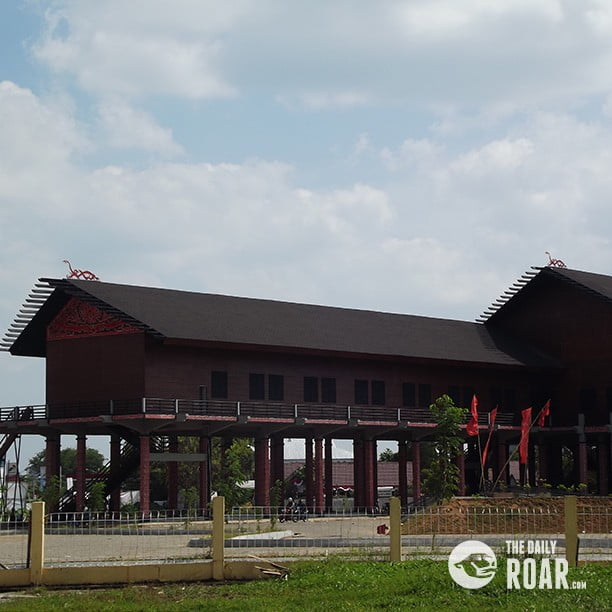