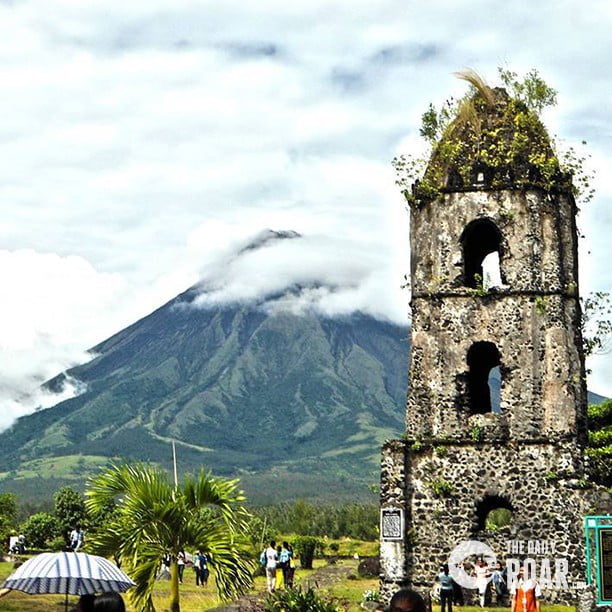 Are you the type of person traveler who does not only love to engage in adventures, but also craves for superb and gorgeous sceneries and additional historical trivia? Oh well, I recommend that you try out the Cagsawa Ruins here in the Philippines!

The historical Cagsawa ruins is actually said to be a baroque church which was built during the 1720s. Unfortunately, the Mayon Volcano erupted during the year 1814, resulting to the death of more than one thousand people who were buried under the volcanic ash, together with the whole church of Cagsawa.

The only things left standing now at the old Cagsawa Church is the belfry and the uppermost part of the church. This is how the Cagsawa Ruins became one of the most visited tourist spots in the province on Albay, Philippines. 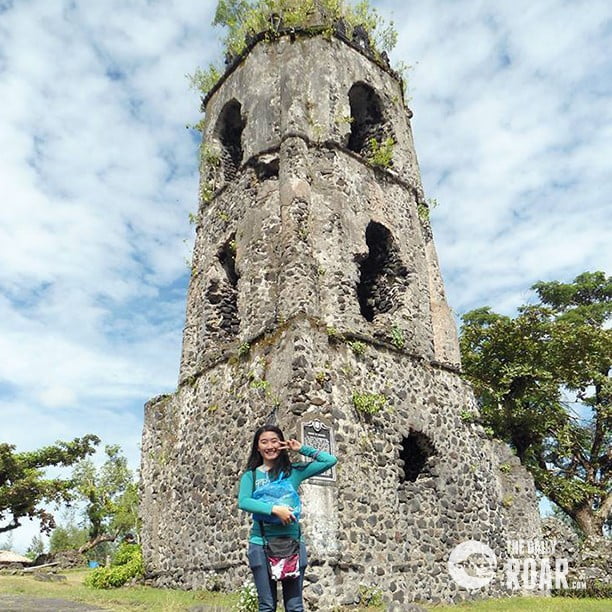 If you would ask me what’s fantastic about Cagsawa Ruins? Well, I gotta say everything! The view is breathtaking! The foods and drinks are awesome! Plus, there are many benches and small huts in which you can simply stay for some time and enjoy every second of being at the Cagsawa Ruins.

Mount Mayon looks incredibly huge if you are at the Cagsawa Ruins! As I was standing there, staring at the beauty of the “Perfect Cone” which had lava flowing on its tip, I just can’t help but be amazed at how perfect – like literally perfect – the scenery was. I can definitely stare at the view forever. Woaaaahhh!

Other things to do at Cagsawa Ruins: 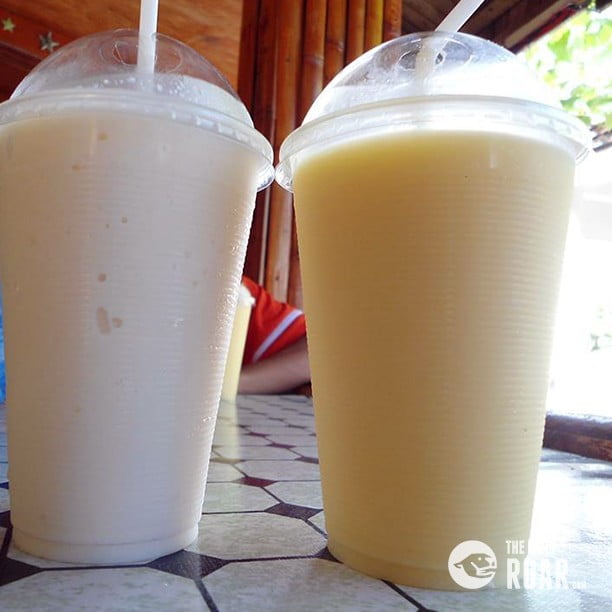 Have you ever tried eating crushed ice with Chili? Is that a no?
Hmm, how about Chili and Mango mixed together? Still no?

Well, if you think that those combinations taste kinda weird; you might flip out when you hear about the Shakes at Cagsawa ruins!

They have different flavors: mango, buko (coconut), strawberry – each one of those flavors can be combined with chili. In fact, you can actually have one of Legaspi City’s special delicacies: the Sili Shake!

Now I’m pretty sure you already have an idea of what Mango-Sili and Buko-Sili Shake taste like. But you know what’s even weirder? When my boyfriend and I tried the Buko-Sili and Mango-Sili shakes; they tasted awesome! They taste delicious – pretty much like the normal flavored shakes; however, the shake has a “kick”. After swallowing the tasteful shake, your esophagus is gonna have this spicy sensation! It’s like there’s a wildfire in the esophagus! Woooaaaah! Super awesome!

Take lots and lots of pictures!!!

Another amazing thing you can do at the Cagsawa Ruins is to take hundreds – or even thousands of pictures! 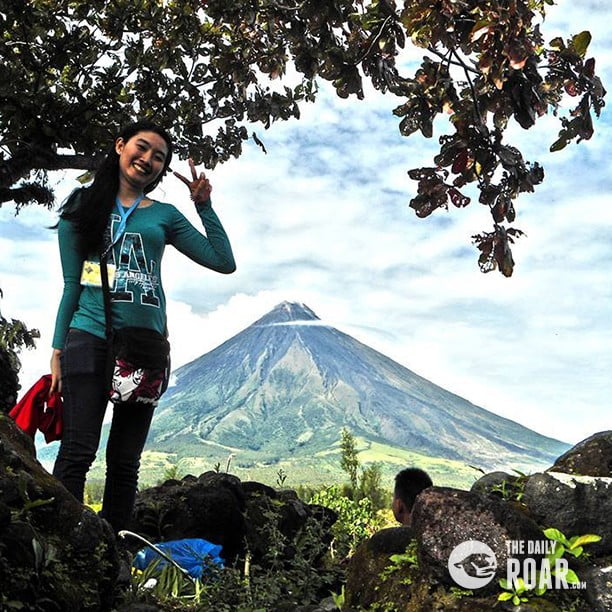 I’m not really the vain and narcissistic type of gal; but being at Cagsawa Ruins made want to take lots of selfies and photographs! Me and my friends definitely wanted to make sure we create good memories and good pictures. Whether you want to take a picture of Cagsawa Church’s belfy; or pose strategically in such a way that you look like you are just next to the Mount Mayon – I don’t care whatever you do and wherever you wanna pose – just take those photos!