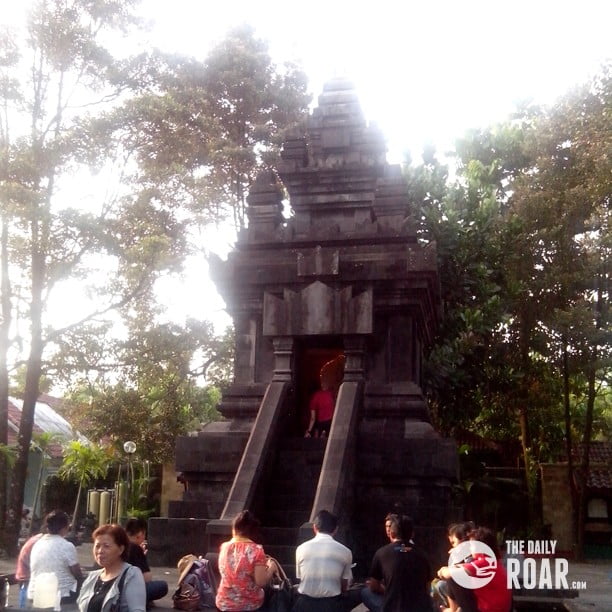 Many people relate Catholic religion with Western culture, from its liturgy, statues, building, decoration, and many more. Until decades ago, most people even Catholic faithful themselves would never be able to combine their faith with local wisdom, but what we can see now there are so many places, especially in Indonesia, where Catholic faith has been nicely combined with local wisdom and culture. Among so many places which have applied this combination, one place which most people consider as the most beautiful and charming one is Ganjuran Temple at Ganjuran, Yogyakarta, Indonesia.

Ganjuran Temple is a unique temple which is not originated from Hindu or Buddhist era, but originally built after 19th century. The major difference between this temple and ordinary Buddhist or Hindu temple is the statue inside the temple. If you can easily find Buddha statue inside common temple, then the only statue you can find inside Ganjuran Temple is a statue representing the Christ Himself. Sitting inside the temple and blessing people outside the temple, this statue has become a great interest not only for people who live near the temple, but also people from everywhere.

As a part of Ganjuran Jesus’ Sacred Heart Parish, this temple is a actually a small part of larger nice combination between Catholic faith and Javanese local wisdom. At the same area, you can find the parish building which attracts more people to come rather than the temple itself. At the first time you see the building, you will never realize that it was built for religious purpose. The building has no difference with hall at Sultan Palace, Yogyakarta. You can easily find similar markings, carvings, statue pattern, construction pattern etc. at that place.

Looking at the temple, we can directly know the reason behind the construction of this temple. Before this temple was built, people who live around Ganjuran still held Hindu belief which stresses in the existence of gods. Once a missionary came to that place, he found that it would be a good idea, yet a solution to bring Catholic faith deep into everyone’s heart in that place. It is a pride for every Catholic faithful to know that this cultural area was built before Vatican Council II which is popularly known as a breakthrough for the Church, especially in living the faith with local culture and wisdom. The only difference between this temple and ordinary Hindu or Buddhist temple is the stones used to build this temple. Of course, they are not river or mountain stones which were used to build temples such as Borobudur or Prambanan. They are a newer one and originated from factories, even though there are some of them which were taken from rivers or nearby mountains. From the construction style itself, this temple is more like Hindu temple, than Buddhist. It reflects some stages that people should achieve before entering the heaven. At the highest place, a statue is placed. It reflects the Christ Himself as a King blessing His faithful, of course in Javanese style. 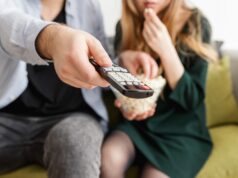