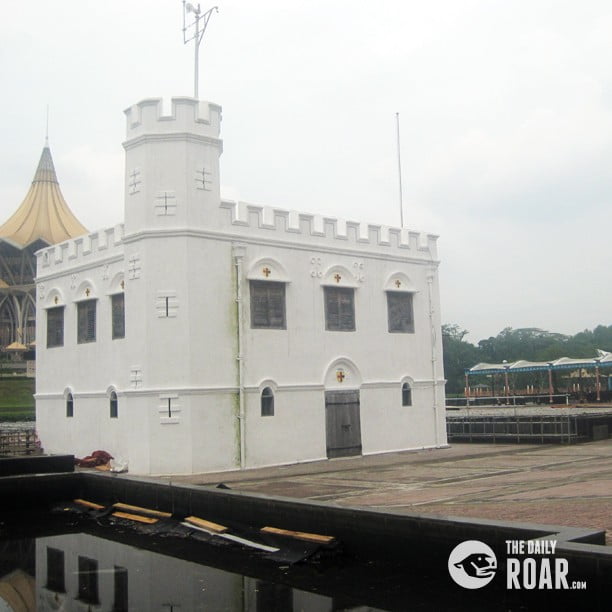 It was a rather sunny day in Kuching the moment when I type this article. The past few days had been a weird weather. It was cloudy, a bit hazy. Sometimes there were raindrops, but that was about it. There were also some of the days when it was a total heat the whole morning, and a total rainstorm during the evening, sometimes until nightfall.

Despite of the inconsistency of this weather, I managed to take a 45-50 minute bus ride from my hometown Siburan to the main city, Kuching. After I arrived, I just walked myself out, sight-seeing the place. And that was when I realized I was strolling down through the history lane. Kuching has and always been an attraction to tourists due to its historical values.

My first stop was India Street, the local pedestrian mall. I actually had no idea why it is called ‘India Street’. My guess is that the street was given that name because there are Indian textile boutiques, Indian spice merchants and Indian-Muslim food stalls set up along the street. There are also some souvenir shops for tourists. For the local thrift-shoppers, India Street is the place to be. 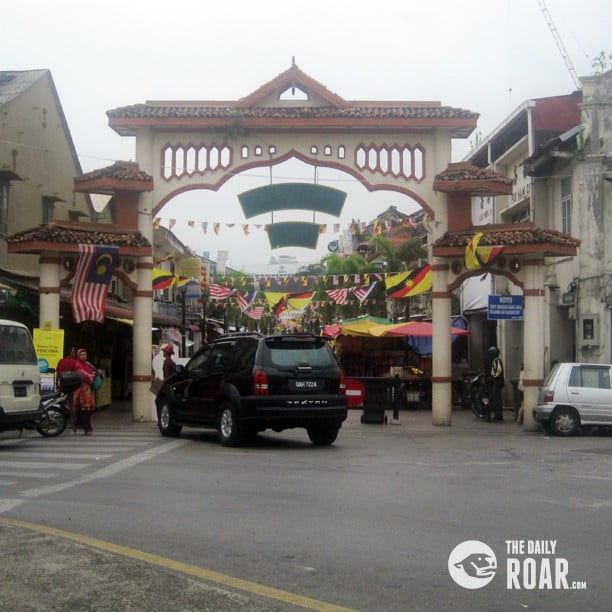 After a short walk through India Street, I walked past the Old Court House. Remember what I said about strolling down history’s lane? Kuching has a number of well-preserved 19th century buildings; they were left-overs from the time when the Brooke family became the Rajah, or the ruler of Sarawak. These buildings are witnesses of key-events within history; survived the Japanese Imperial Army occupation during World War 2, the moment when the British assumed their rule over Sarawak, and also the historical moment when Sarawak officially entered Malaysia. Currently the Old Court House is known as the Sarawak Tourism Complex. 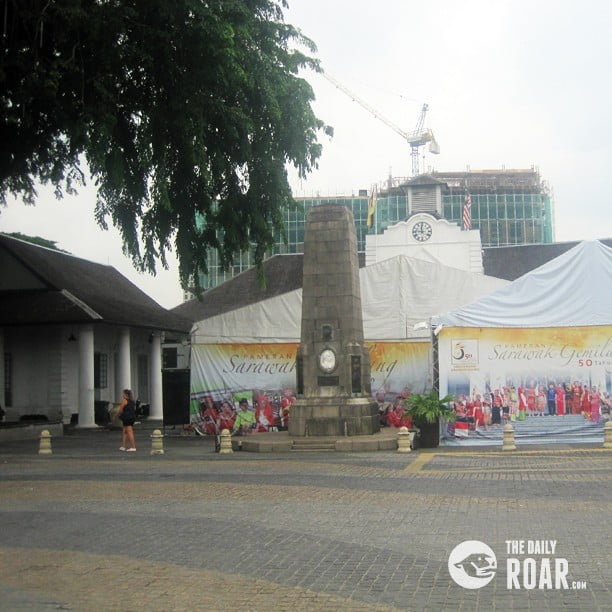 Just opposite of The Court House is the Kuching Waterfront. Normally for me and my family, walking around the city would not be complete without a long stroll along the riverside. But due to the weather inconsistencies, I cannot walk that long. Not to mention my internal wounds at my right leg, which I obtained during an unfortunate car accident about a month ago. But, every time I took a stroll there, the Square Tower always caught my interest. There was not much history about it, but I heard that the Square Tower was used as a prison. I always wondered what it was like being inside the tower. 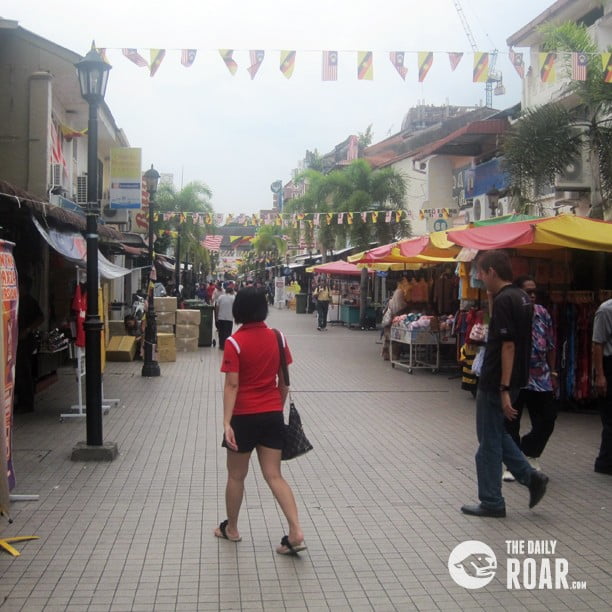 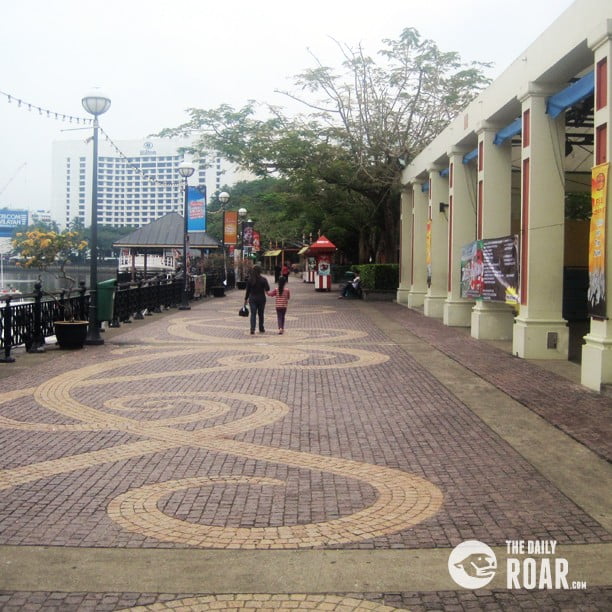 Anyways, tourists who are visiting the waterfront can take a ride along the river using the cruiser or the river cab. It is a one-hour cruise along the Sarawak River and tourists riding it would have the chance sight-seeing the both sides of Kuching; the other side is the city, and the other is the Malay settlements and its denizens living their usual day-to-day lives. If you want a more authentic and a rather traditional way to cross the river, you can always ride the ‘penambang’, a boat used by the locals as a transport to cross.
I can only deduce that a walk through Kuching city, especially at the riverside, is a walk through time and history. At the same time you get to enjoy the things this modern century can offer. 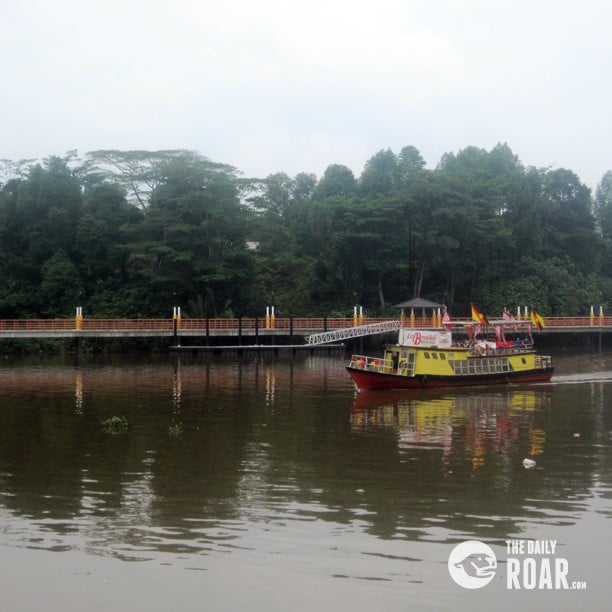