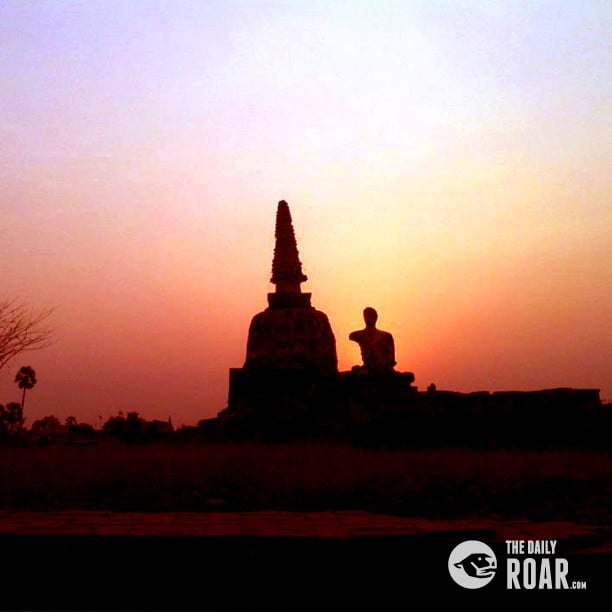 The vast and variety of geographical grounds of Thailand offers much to its native and visitors. The “Land of Smile” is a great vacation spot that is one of the most popular in the world. One of the cultural beauties that visitors and natives can experience is the remnants of the ancient cities. One of the most intriguing is the city of Ayutthaya.

The city was the capital of Thailand, located in the Chao Phraya River’s valley; it was founded in the year 1350 by King U Thong. The city was founded in order to escape the smallpox outbreak in the nearby city of Lop Buri. You can visit the elephant center located in the middle of the town. You can take a ride on the elephant for an hour to see the old city forts and walls and take in many of the beautiful sites around town. The city is an island at the joint of three rivers: the Chao Phraya River, the Pa Sak River and the Lopburi River. You can choose to take the train ride which will take about 3 hours from Hualamphong Train Station in Bangkok or you can take the boat ride from Bangkok up the river which will stop at Ko Kret and Bang Pa-In for a chance to see the other side of town and markets as well.

The city shows off many magnificent ruins which indicate that it was one of the region’s most prosperous once before. You can visit 3 palaces in the province: the Grand Palace, Chantharakasem Palace or the Front Palace and Wang Lang or the Rear Palace. You can even visit the palace at Bang Pa-In and Nakhon Luang Building to learn more about the history of Thailand as well. Other places that is a must-visit are the various elegant temples in the area such as Wat Phra Si Sanphet which was the former royal palace, or the Wat Phra Mahathat which is a large temple that was ransacked by the Burmese during the war. Wat Ratchaburana is another gorgeous and old temple which was ransacked quite thoroughly by the robbers however the remnants of the golden statues and other paraphernalia are stored in the Chao Sam Phraya Museum in the city.

The world has many beautiful places that one would love to visit in a lifetime. One of those places would be Thailand for its ancient cities, cultures and the beautiful and friendly smiles.