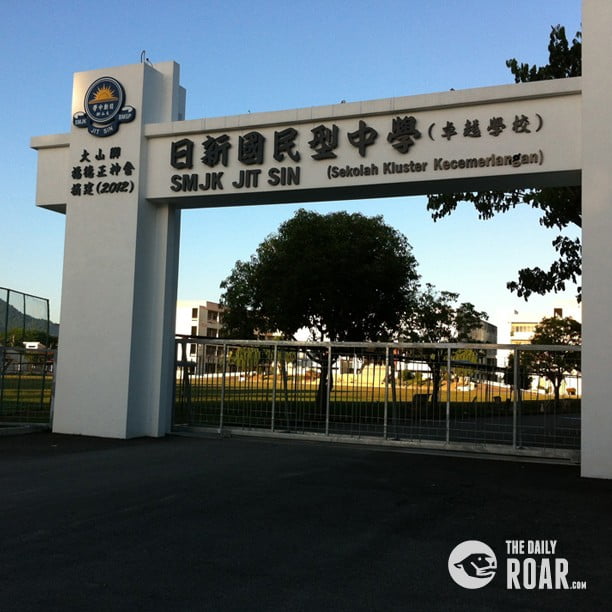 We have a unique education system here in Malaysia. Since I was born in Penang and have lived a large part of my years here, I will share what I know from the perspective of a student and then as a parent.

When I started my primary education way back in 1970, I remembered that I traveled in a trishaw along with my brothers and sister and a couple more children from Air Itam to Sekolah Kebangsaan Batu Lanchang. How Ah Pek, the one who peddles the trishaw, can fit us all in, I don’t really remember. It was fun going to school in those days.

As a teenager, I attended St. George’s Girls School. I guess I favoured English more than Malay. I didn’t do very well in my Malay language paper but I can read, write, and speak it fairly well. In my secondary school years, I sat for Cambridge ‘O’ levels in English Literature and English. Other subjects by then was in Malay. At that time, the Education Ministry had started the Sijil Pelajaran Malaysia or SPM as the equivalent to the ‘O’ levels. I sat for the Sijil Tinggi Pelajaran Malaysia or STPM as a requirement to enter public university but my grades were not that good. So I opted to go for a private higher education in computer studies. I worked for a number of years as a programmer and then as the ERP project leader in the IT department of a manufacturing facility in Sungai Petani, Kedah Darul Aman.

In contrast, my husband was educated in a national-type school and he made the decision to send our children to a national-type school to learn Chinese. Since I didn’t have the background in Chinese, my children had to cope with this additional language. Of my two children, my son did better in Chinese than my daughter. Based on the primary school exam required in Standard Six, my son’s results were good enough for him to be accepted in Sekolah Menengah Jenis Kebangsaan Jit Sin, Bukit Mertajam, a secondary school.

National-type secondary schools follow the national curriculum where the medium of instruction is Malay. However, the culture of the school will follow the use of Chinese or Tamil languages in public address. Besides Jit Sin, other well-known Chinese secondary schools are Chung Ling and Penang Chinese Girls’ High School. Jit Sin is a co-ed school where girls outnumber boys in my son’s year of enrolment. Chung Ling has a branch in Butterworth and in Penang. Penang Chung Ling is a boys’ only school whereas the Butterworth Chung Ling is co-ed. Penang Chinese Girls is a girls only school. Some of the more popular national schools are Penang Free School and Bukit Mertajam High School.

In Jit Sin, my son joined the Philharmonic Orchestra as a violinist. The school also has a Chinese Orchestra where the students learn to play Chinese instruments like the erhu, a two-stringed bowed musical instrument. As I discovered, Jit Sin’s music department has won numerous awards. Their brass band has competed on the international stage and both the orchestras have won awards in a number of local competitions. I have seen my son’s growth in music due to the influence from the school’s music programmes. 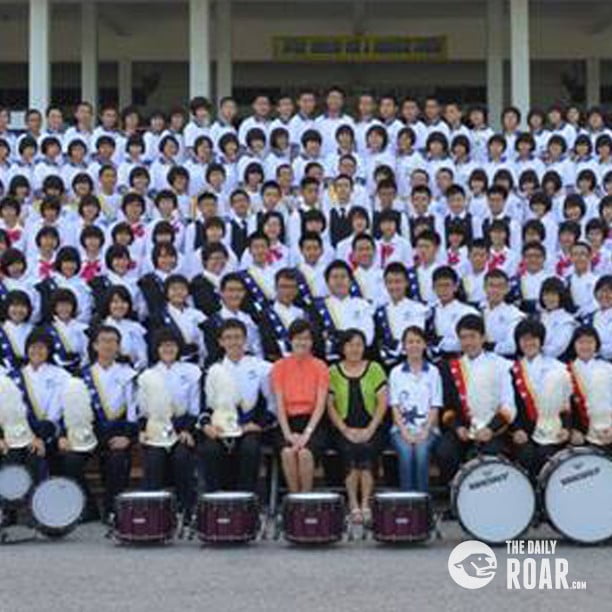 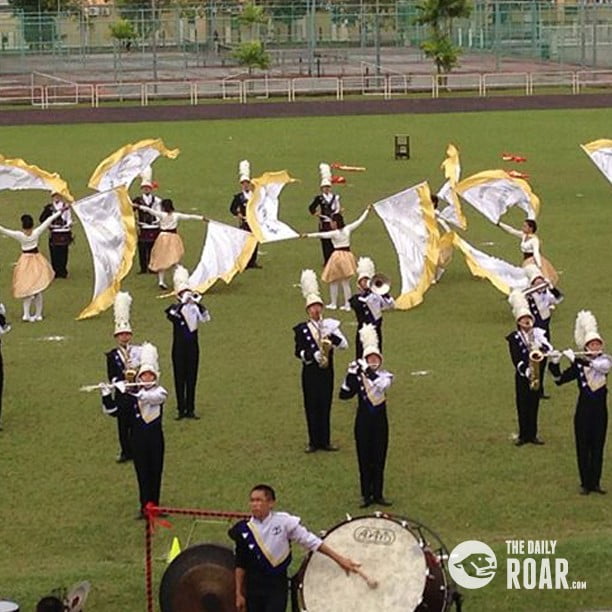 In my days at secondary school, there was no school band, just a music subject. Times have changed and it is good to instill discipline in children through music. I learned that for the students in Jit Sin Philharmonic Orchestra, they have to spend at least eight hours of practice together in a normal school week besides their normal hours of school. For my son, he had to attend these practice sessions on Wednesdays and Saturdays.

Public education for me as a youngster was free. It is also free for my children in primary and secondary school. The public schools provide textbooks each year and the only expenditure we have as parents, is to buy exercise books, workbooks, school bags, school uniforms, and provide pocket money for meals. We also have to pay for school bus fares and tuition fees. Our children in Malaysia will learn how to read and write and speak in at least two or three languages; Malay, Chinese or Tamil, and English. I am glad that Malaysia provides free public education in primary and secondary level.