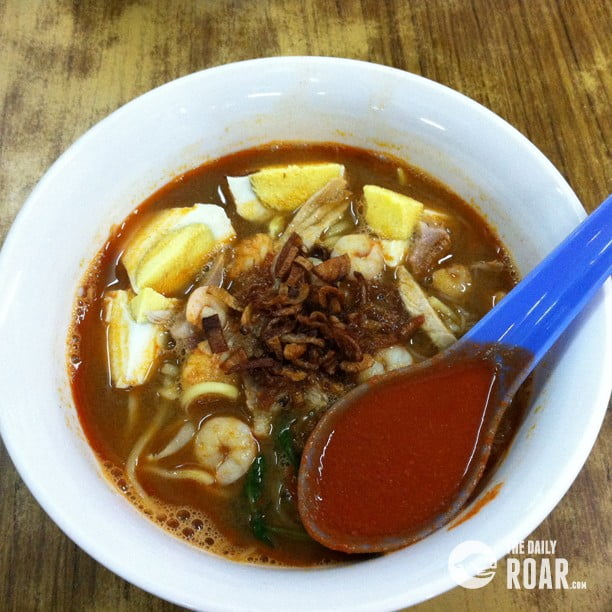 In Malaysia, you often see people greeting each other with “Apa khabar?” (How are you?), followed immediately by “Sudah makan?” (Have you eaten?). This shows how seriously Malaysians take their food.
In a country filled with many different races and cultures, this translates into a huge variety of food offerings. When asked, every Malaysian will probably give you a different answer on which is the best food in town. However, it is unanimous that Penang Island is home to some of the best street food in the country.

In fact, the popularity of the food found in Penang Island has led to many variations of the same dish, so now most of the food that gained its fame in Penang is now labelled with “Penang” in front of it to differentiate it from the rest. Many shops in the other parts of Malaysia also advertise the “Penang” name to draw in customers. Whether or not their food tastes as authentic as Penang Island food is another question. 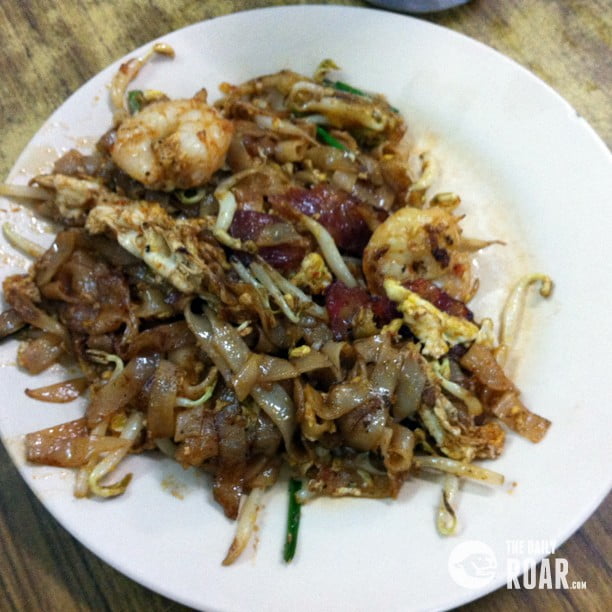 This world-famous dish draws food lovers from all over the world on the quest to find the best char kway teow stall in Penang Island. Common ingredients to this dish are whole prawns, deshelled cockles, bean sprouts, Chinese chives, egg, Chinese sausage and fishcake. Traditionally pork fat is used to cook the noodles and crispy pork lard for added flavour. It is then served on a piece of banana leaf on a plate for an aromatic taste.

Critics agree that the best char kway teow is the one where you can taste the “wok hei”, a faintly charred taste from using charcoal when cooking.

This bright red dish may turn off those who cannot stand spicy food but you’ll be missing out! The red colour of the dish actually comes from the ingredients of the soup stock – dried shrimp, onion, garlic, chilli paste and prawns of course! You can choose between yellow egg noodles, bee hoon (rice vermicelli) or a combination of both and the dish usually comes topped with whole prawns, pork slices, fish cake slices, bean sprouts, hard-boiled egg, kangkung (water spinach) and garnished with fried shallots. In case it isn’t spicy enough, it usually comes with a spoonful of sambal (blended chilli paste)!
Word of advice: Don’t wear anything white while eating! 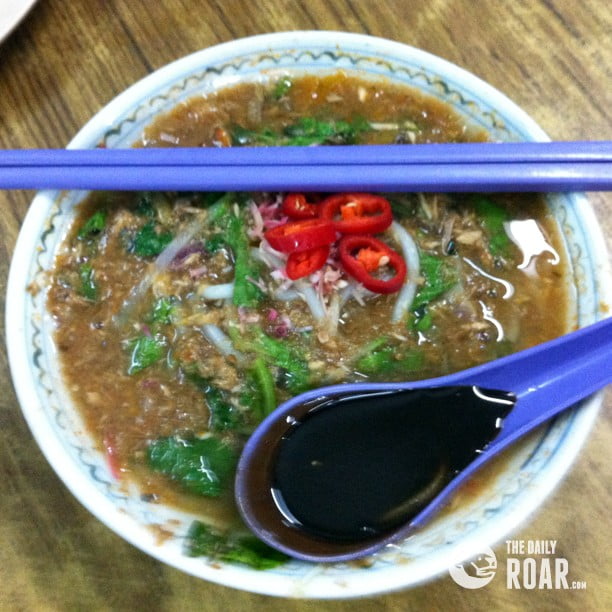 If there was a way to share smells through the computer, I have no doubt your stomach will be growling. Unfortunately that technology is out of reach so what are you waiting for? Don’t take my word for it, make a trip to Penang today to try it yourself!