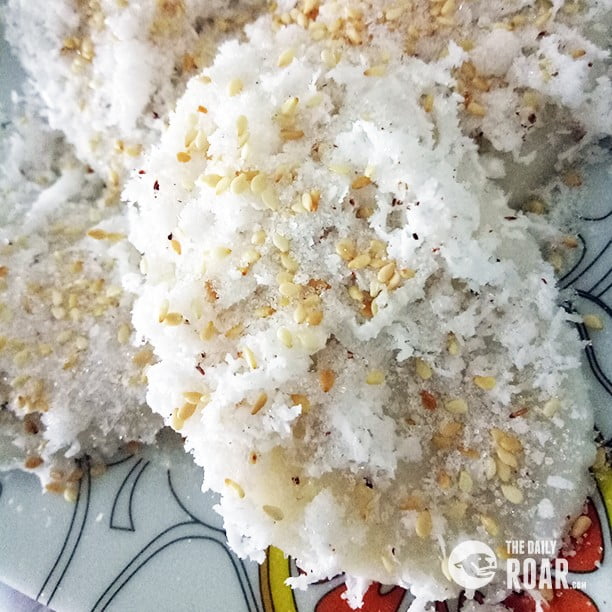 Filipinos are known to love rice cakes; it is so popular amongst Filipinos that we have hundreds of rice cake variants. These rice cakes come with different flavors, shapes, sizes, colors and is being served in different occasions and is a favorite snack across the country.

One of the most popular rice cake variant that we have is Palitaw, the name is derived from the Tagalog word “litaw” which means to “rise” or “float”. It is made of flattened ground sticky rice cooked in boiling water and would float once it is cooked, hence, the name Palitaw.

This is also one of the sticky rice that is commonly eaten as a snack than being served in to gatherings. It is not only popular amongst the elderly but to kids as well because of its sweetness. This is also a popular breakfast in some provinces as it is very good to partner with coffee.

It is also very easy to do especially in the Philippines as it’s ingredients are readily available in our beautiful tropical country. Here’s a quick recipe on how to make Palitaw that you can try at home. 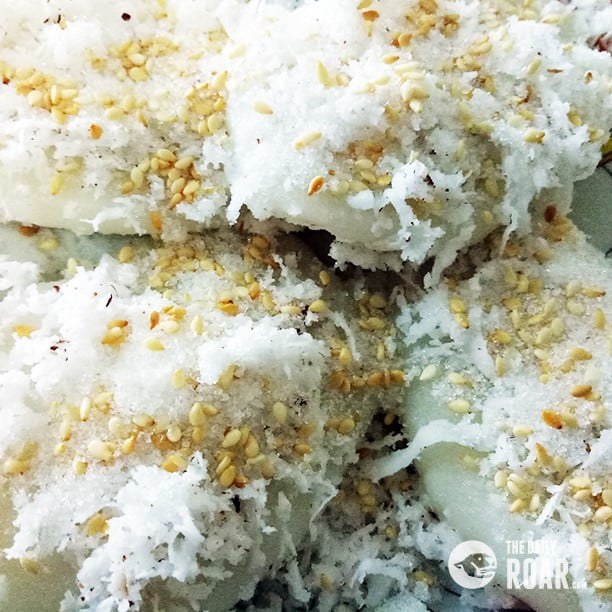 In a mixing bowl, combine the glutinous flour and water until you form a dough

Using the spoon, scoop a spoonful of the dough and roll it in to a circular figure

Using the rolling pin, flatten the rolled circular dough, be careful to not flatten the dough too much, make it at least half a centimeter thick

Once flatten, set the dough aside

Get the boiling pot and fill it with water halfway, put on the stove and bring the water to a boil

Once the water is boiling, slowly drop each flatten dough in the boiling water, would recommend to have at least 4 dough cooking at the same time, depending on the size of your pot

As soon as the flattened dough floats, remove it from the pot and set aside, allowing water to drip, boil the remaining dough

In a mixing bowl, combine the sugar and roasted sesame seeds

Have the grated coconut in a separate mixing bowl

This recipe yields 12-15 pcs and can approximately serve 3-4 people.

With you knowing this recipe, you can easily get the vibe of a classic Filipino home wherever you are by having one of its well-known and best tasting rice cake.