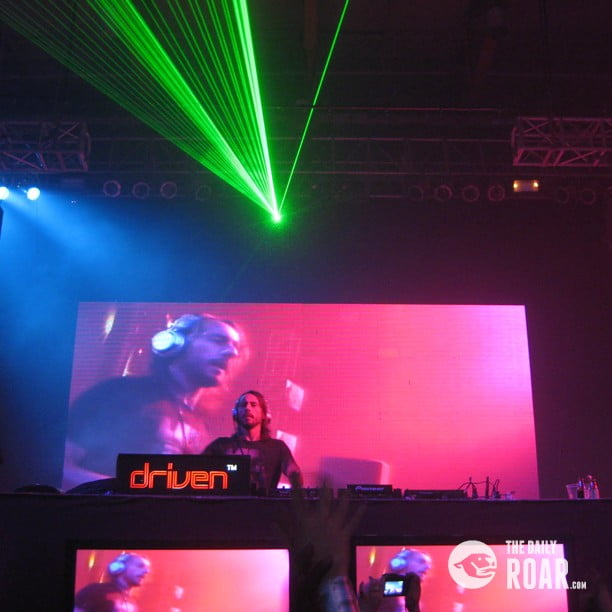 If you are in Manila and feeling hedonistic or narcissistic, or if you just want to watch beautiful people who feel the same, you can get rid of the guilt by giving in. Try to go clubbing. You will only find out why clubbing in Manila is a must, and why its great crowd is different from other cultures.

The nightlife hours in Metro Manila is not only the best time to party, but also relatively the most convenient time to roam. Manila is notorious for its heavy traffic and complicated public transportation system especially during peak hours, that even locals themselves often complain about. Perhaps any beautiful place in the world still ought to have some imperfections. But come late night, the whole Metro Manila suddenly transforms. When a huge percentage of the metro starts sleeping, the nocturnal party animals would finally have the city for their own.

Many people are sure to have experienced the metro in the proper hours of day and night, but not in the part after nighttime and before daytime. Filipinos are hard workers, and hard workers either party harder or take a really good rest for another day’s work. The choice is largely dependent on a Filipino’s economic priorities. But since Filipinos are known to be innately cheerful from their warm smiles to countless local festivals, the local nightlife industry is no exception. 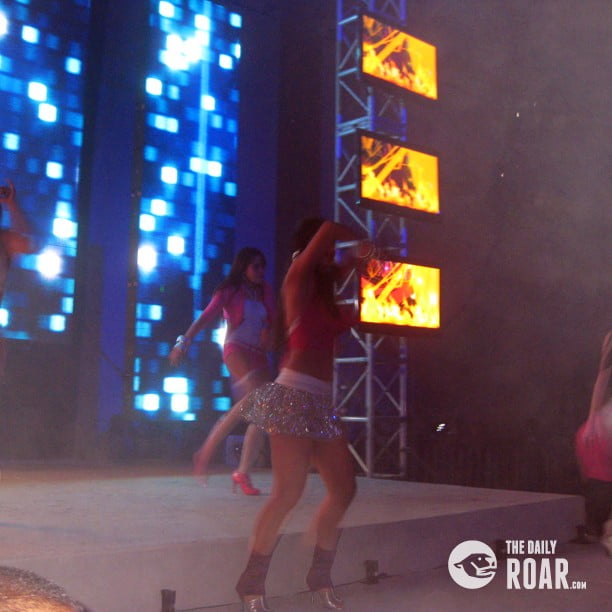 What sets the Filipino nightlife apart from other countries? The nightlife in the Philippines is an extension of the world-famous Philippine brand of hospitality. Being a third-world country, the Philippines holds a lot of collectivist values such as pakikisama,which hardly has any direct English translation. It has a deeper meaning of ‘getting along well with others’, which involves endearing qualities such as friendliness, sharing, respect and empathy. Integrating the nightlife culture to this context, the clubbing scene in Manila offers nothing but warmth, genuine sincerity, and a sea of good vibes that is distinctly Filipino.

Another value that Filipinos widely share is the love for music. From original indigenous instruments and local folk music to modern and international hits, many Filipinos are international artists, and ordinary locals are fond of singing at the karaoke and watching reality talent shows. Manila is also one of the most active concert scenes in Asia, where every international performing artist could achieve sold-out ticket sales. The clubbing scene, particularly in electronic dance music (EDM), is not left out of this rave.

Some of the famous EDM acts that have waved Manila are Paul Van Dyk, Kaskade, Bob Sinclar, Hed Kandi, Steve Aoki, Avicii, Swedish House Mafia, Zedd, Eric Kupper, and a lot more. Most of the famous DJ’s and producers have even returned. There is really something compelling about the clubbing scene in Manila. But you also prefer hip-hop, R&B, or Top 40 partying, you are in for a treat of countless clubs and bars that cater to your taste. Even if you do not really dance, you will get infected by the groove. But for those who like to make their own groove, check out Sound Chime for the best instruments.

If your soul somehow did not tire out despite your day’s quest of the bustling city, or if you are really exhausted but want to re-energize instead of pass out in bed, do not let the Manila clubbing experience become a huge miss. Your life on the dance floor will never be the same. 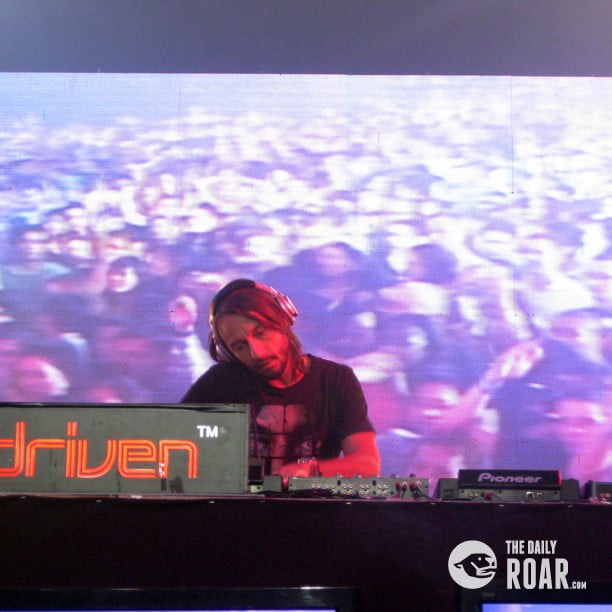