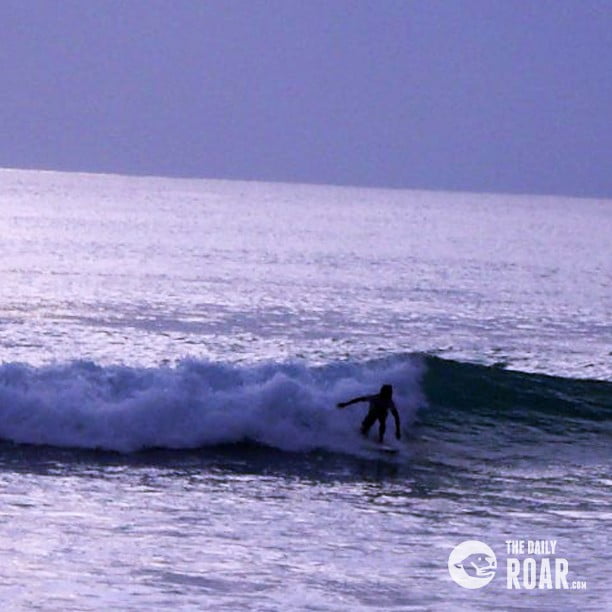 One unique thing that makes Indonesia different from other countries in the world, beside of its diverse culture and tradition, is its islands. Indonesia is the largest archipelago in the world with thousands of islands spread from Sabang to Merauke (west to east) and Miangas to Rote island (north to south). As an archipelago nation, one thing we can’t separate from Indonesia is its vast ocean area.

Unlike other countries which also has ocean area, Indonesians believe that their land and ocean are God’s grace, there is even a song which tells people that Indonesian land is a land from heaven. A land which people can plant with everything and get crops, even though if they plant wood and stone. Of course, this is just a metaphor. It just wants to show people how rich Indonesia is, especially its water, land, and air.

Among so many resources Indonesia has, water has the largest area with 16.1 billion km2. Of course, with this vast area, there are so many resources whether it physically or not which an be extracted by the country. Beside taking fish and other resources from our ocean, for a long time, we have developed our ocean not only for fishing activities, but also for tourism. There are so many places in Indonesia which become famous because of their beautiful beaches, waves etc. Among so many places, there are some popular places people will never forget from Indonesia: Bali, Nias, and Pangandaran.

The first two beaches: Bali and Nias have become so famous not only because the beauty of its beach sand and sunset, but also because waves there can be used for surfing purpose. In addition, most surfers who ever came to Nias island believe that waves there is the top 2 best waves for surfing in the world, after Hawaii. The only annoying thing that makes people know Bali better than Nias island is Bali is better in tourism management. Unlike Bali, Nias island still have a lot of things they should learn before inviting people to come to their place, but this point does not mean that Bali has everything perfect at their side. One important, and also annoying thing, that recently has become a great problem in Bali, especially at its beaches is waste problem. Indonesians still should learn about how to manage their waste well, not just throwing their waste to the sea. When the sea level recedes, all waste will be washed away by the ocean water to the beach. In some cases, this waste even change a beach from a beautiful one into a mountain of waste. Some people still don’t have any concern about this, but let us think that hygiene is one crucial thing in keeping Indonesia tourism well-known throughout the world. If tourists stop coming to Bali, there will be hundreds or even thousands of people who will lose their job. Tourism has become main sector in Bali from which people get job. Losing tourism is a very serious problem for Indonesians, especially Balinese.

Finally, if you are looking to know more about fishing and learn various techniques that can help on maximize your catches then Deepwaterfishery.com is the perfect place to read.