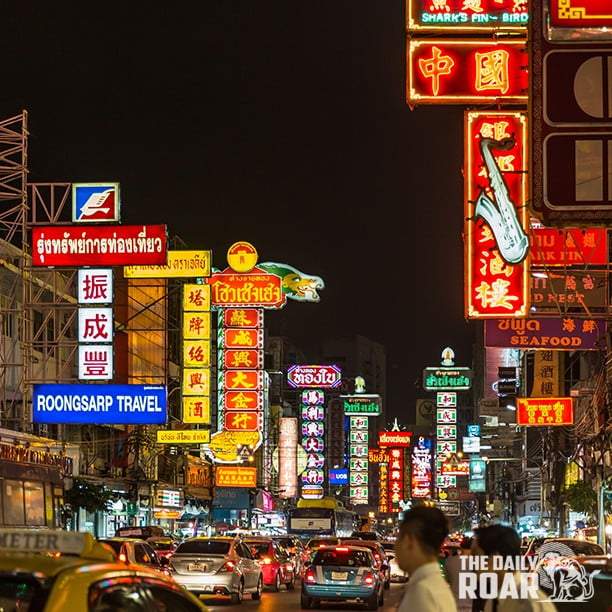 Fortune-telling and mysticism are staples of Thai cultural and spiritual life. Particularly so in Bangkok, where you’re unlikely to take two steps without a fortune-teller catching your eye with enchanting offers to read your fate. It’s clear that no trip through Thailand’s capital would be complete without a glimpse into the future. But with so many seers lining the streets, the display can be overwhelming to the untrained customer. Harder yet is to choose which mystic to see, given the huge amount of choice. Before navigating the magical markets, it helps to have some background. 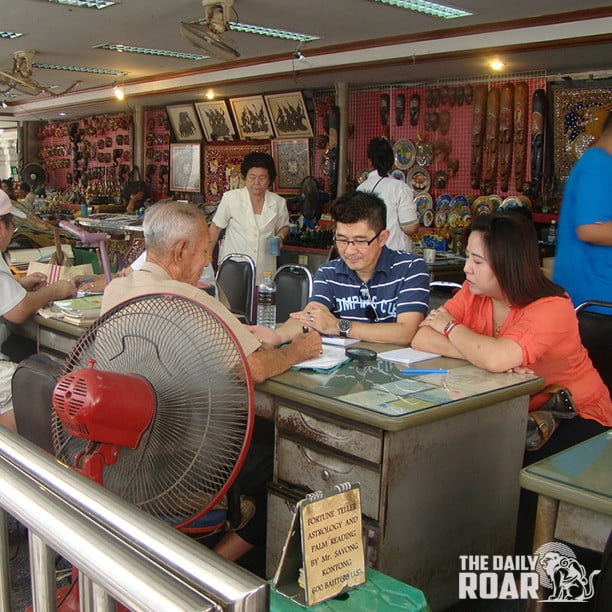 Thai people commonly seek the guidance of magic monks, astrologers, and spirit mediums known as Khon song or mor doo, “doctors who see”. Though each of their techniques varies, methodology is generally rooted in Buddhist tradition and handed down through generations. Psychic mediums offer to help clients decode their future while advising them on matters of love, health and business. Some mediums claim to have a sixth sense, while others are well-versed in traditional methods of prophecy. Unlike what most Westerners have become accustomed to in popular culture, psychic readings can take many different forms – including meditation and tarot card spreads, which can even be carried out over the phone. They don’t necessarily involve crystal balls and incense. Palm readers borrow from ancient Chinese practices to decipher the personality of a client and provide life advice accordingly, while numerologists will usually begin by asking for your birth date to deduce number-driven predictions. 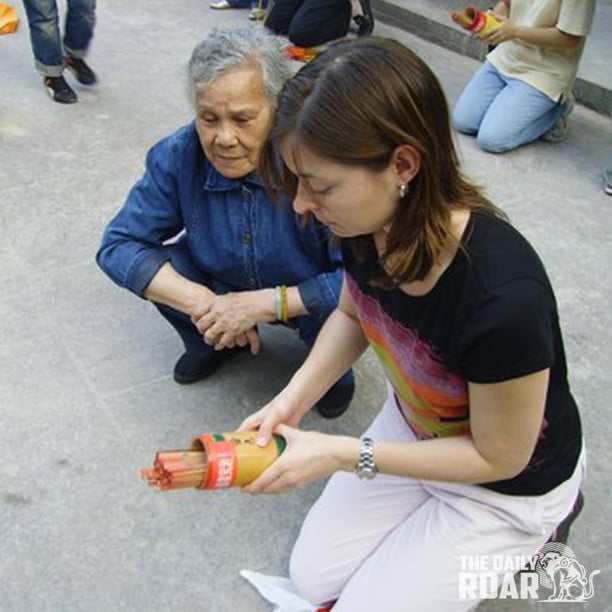 The Psychics of Bangkok

Mediums offer their services on the street and at temples, as well as within hotel lobbies and shopping malls. One of the most popular destinations for those seeking to have their fortune told is Bangkok’s Grand Palace or along the pavements of Sukhumvit Road. For face and palm reading, stop off at Bangkok’s Chinatown. Another technique you will likely come across there is Kau cim, otherwise known as Chinese Fortune Sticks, which uses bamboo sticks to determine various aspects of future life.

Numerologists and tarot readers are all over Wat Pho, the Buddhist Temple complex in the Phra Nakon District. The bustling royal temple of Wat Soi Thong, while not the most visually spectacular, is also a hot spot among locals. For the most popular psychics, the wait time can be up to two hours. 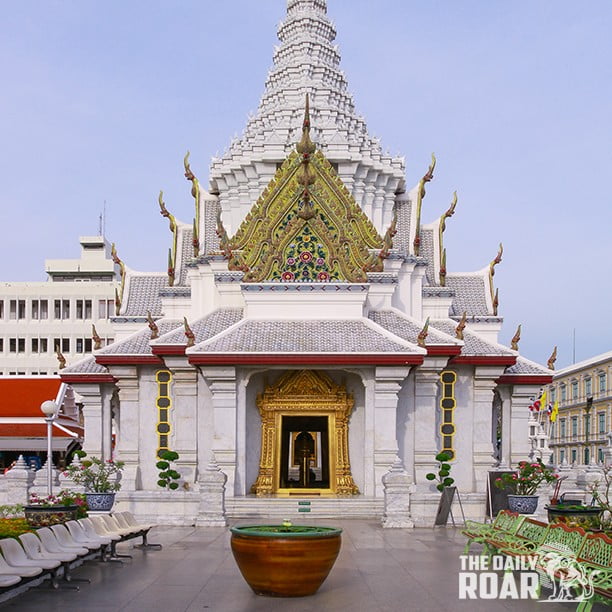 A popular fortune-telling ritual at Bangkok’s sacred city pillar shrine involves no contact with a psychic. Instead, your future is told through a heavy stone effigy of Buddha reclining on a pillow. Visitors to the temple can ask questions about the future by attempting to lift the statue three times above their head. If they manage to lift it, they can understand the answer to be “yes”. If they are unable to pick it up, the answer is “no”.

Even beyond the sacred shrines and temples, Bangkok’s urban life remains steeped in mysticism. If you’re ready to unleash your inner mystic and explore the unexplained forces, you will not be disappointed.