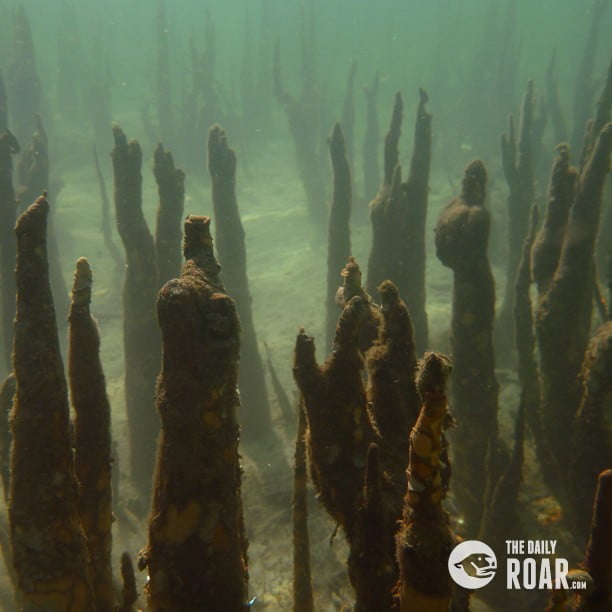 As someone who has grown up in a vacation spot like Puerto Princesa, people always come to me to ask what it’s like to be on a vacation all year round. I tell them that it’s wonderful to have that privilege to go the beach anytime I feel like it, something that people from Manila or other countries aren’t able to do. Friends are always amazed (and green with envy) when I tell them that the beach closest to our home is only five minutes away. This beach was very popular among the locals. It’s called Nasinaw Beach. It has white powdery sand, and a bunch of comfy beach huts. My family and I went there all the time when I was a kid.

Sadly, things have changed over the years. Nasinaw isn’t as popular anymore. Locals now prefer to go to the newly built shopping mall and watch movies in the theater than to hang out by the beach. Another sad news is that the beach doesn’t look the same. It’s not as clean as it used to be. Although you can still take a dip without having to worry about getting sick, the water isn’t crystal clear like before. With its diminished popularity, Nasinaw is hardly ever frequented by tourists. You won’t find it in any vacation packages from travel agencies. 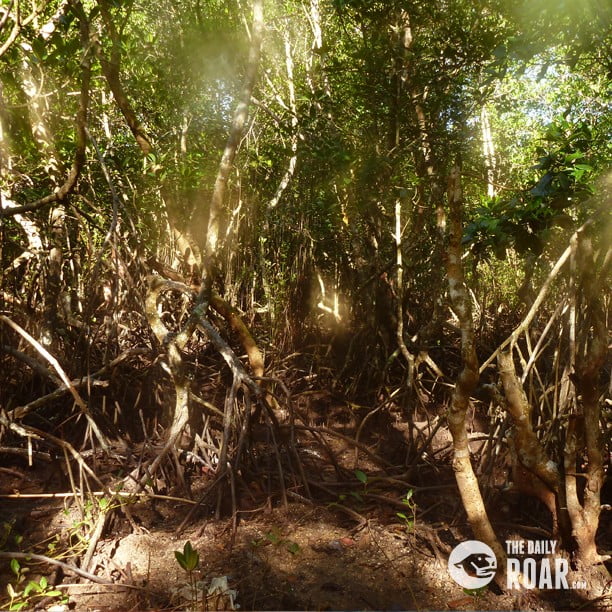 But there’s this spot in Nasinaw, which would truly amaze you. The entryway to the beach is replete with spectacular mangrove trees that’s surely a sight to behold. Everyone has to know that mangroves aren’t just a pretty scene. They do so much for the environment that it’s only right to protect them from degradation and overuse. Mangroves serve as shelter to many animal species. Acting as buffer between the sea and land, they protect the coastlines from typhoons and tidal waves, and prevent erosion, among many other benefits.
Here are some photos of mangroves that my husband took when we visited Nasinaw Beach recently.

Visit this place if you’re looking for an off-the-beaten path kind of adventure in Puerto Princesa, Palawan.