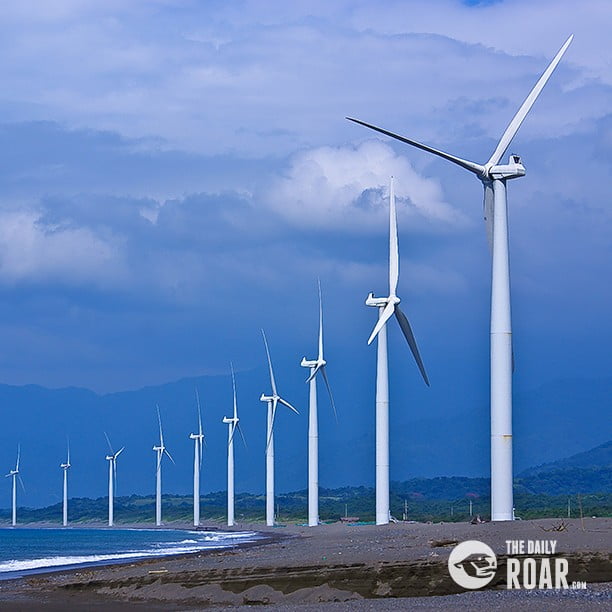 Ilocos Norte is a well-established tourist spot because of its cultural and heritage districts, beautiful bodies of water, and mouth-watering dishes. But the past few years etched difference in the tourism history of the province when private companies in coordination with the provincial government started developing wind farms, specifically in the town of Bangui. Now, there are several wind farms in the province and here are some reasons why you could fall in love with them.

The windmills are beautifully lined up in the Ilocos Norte town’s coastline.

From afar, while you’re still in your transport, you will be immediately mesmerized not only by the windmills themselves. The beautiful sceneries provide perfect backgrounds for the 20 units of the power-generating giants. Be in ecstasy as the clouds, mountains, and seas complement them as their blades mightily rotate as if they were dancing with the wind.

The windmills are true icons of might and power.

The enormous size of the windmills are evident. Each one of them erects at a staggering height of 230 feet high. They are large enough such that they can be seen while on the road. You’ll feel more ecstatic as the wind farm is actually approached. You can see the windmill in all its glorious might. You’ll look like a midget when standing near one of the windmills!

There are many souvenirs to serve recollection that you once set foot in the beautiful windmill town.

The visit to the windmills of Bangui would not be complete without the array of souvenirs to buy. There are plenty of souvenir shops in the vicinity where various tokens of your visit are available. Wear proud the souvenir shirts which are available in various sizes and colors. There are also miniature windmills made of wooden materials. Accessories like wallets, keychains, and hats are also sold by the shopkeepers.

Visiting the town of Bangui is truly enjoyable because of the windfarm and the windmills. Since erected, the windfarm became a crowd drawer. The windmills have become town icons because of the strong effect they have on the growth of the town’s tourism industry. Many tourists, local and foreigners alike have professed their love for the Banguii windmills. How about you, are you ready to fall in love with the windmills themselves as the cool wind coming from the Pacific Ocean gently kisses your skin? 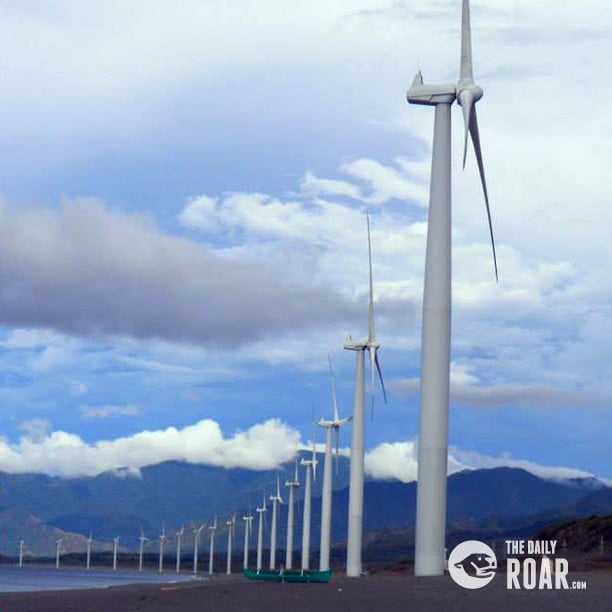