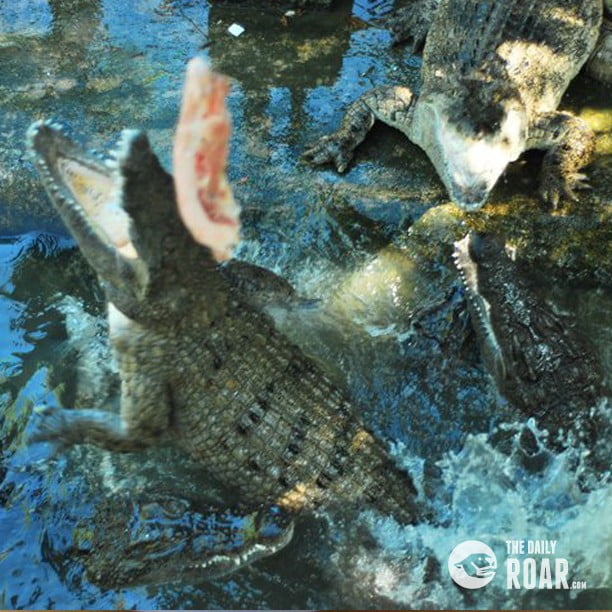 When somebody mentions “city tour,” you’d immediately think of museums, monuments, churches, historic buildings, and other city landmarks. That’s usually how it is for many vacation destinations in Asia. But not in Puerto Princesa City, the capital of Palawan that’s famous worldwide as the “city within a forest.”

One of the highlights of the Puerto Princesa city tour is the Palawan Wildlife Rescue and Conservation Center, formerly known as the Crocodile Farm and Nature Park. For many years, it has served as home to the Philippine Crocodile, an endangered species of crocodile endemic to the country. The sanctuary’s mission is to preserve and increase the number of crocodile species. The reason for the name change is that it now also takes care of other endangered and endemic species like the Palawan bearcat and monkey-eating eagle.

As a local, I’d tell you this place is one of the aspects of the city tour that you can’t afford to skip. It’s not just a simple guided tour that starts and ends with looking at animals, you’ll also be educated about the significance of animal conservation, and how it affects our lives in one way or another. 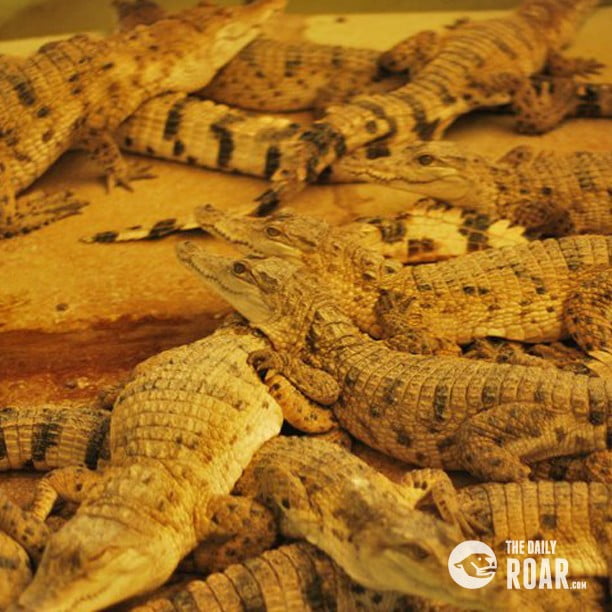 Palawan Wildlife Rescue and Conservation Center is about a 30-minute ride from the city center. It’s also just a few minutes from the Iwahig Penal Farm and Colony. You can choose to ride multicab or jeepney to go here or avail a tour package and arrive aboard a van. After paying for the registration, you’ll attend a short seminar about the tour. Upon entering the premises, you’ll be welcomed by a huge crocodile skeleton that measures 17 feet long.

The tour takes you around the facility starting with the Hatchling House where you’ll get to see baby crocodiles and crocodile eggs. Then you’ll walk on top of a metal bridge right above a concrete cage housing big adult crocodiles. Don’t worry, the metal bridge is very sturdy. After these, you’ll be allowed to visit other wildlife species like ostriches, cockatoos and bearcats. If you’d like to have your picture taken with a baby crocodile, you only need to pay a small fee of P50. 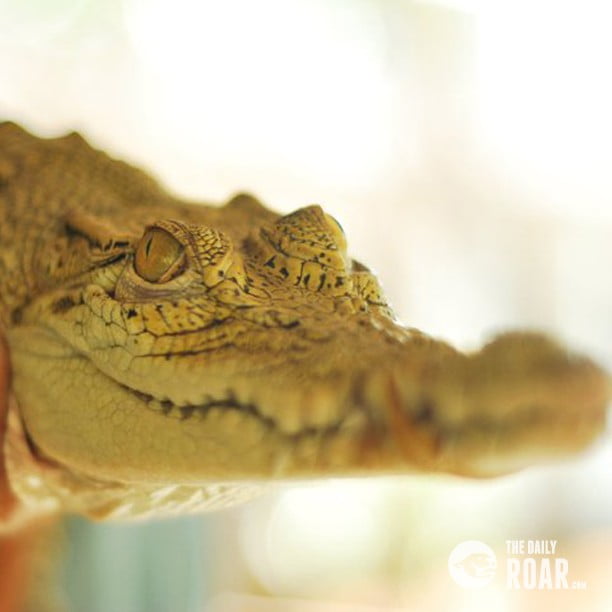 Get up close and personal with the crocs of Palawan Wildlife Rescue and Conservation Center. Enjoy!