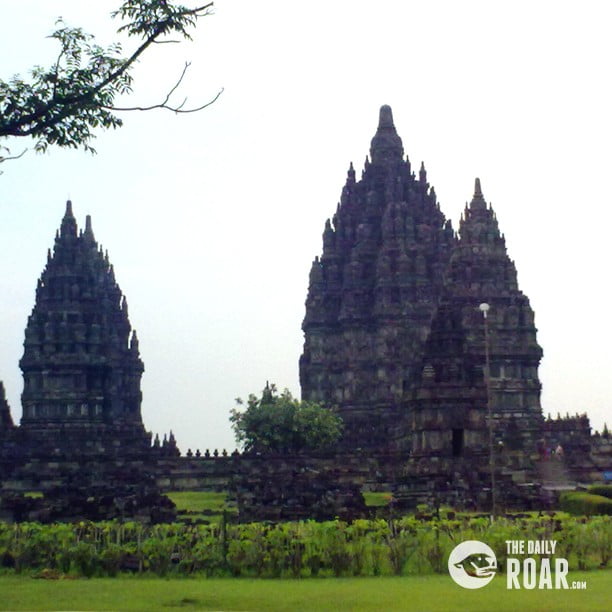 Almost no one who ever visited Borobudur temple never visited Prambanan temple because this temple is not far enough from the Buddhist temple. However, there is a great difference between this two great temples from Indonesia. Borobudus is a Buddhist temple built by Syailendra dinasty, while Prambanan is a Hindu temple built by Rakai Pikata. This difference can be seen in which construction style the temples were built…

After completing the well, the princess asked him to get down into the well. Her trick was to fill the well with stones after the prince got inside the well, but it was not succeeded because the prince could easily escape from this ‘burial’.

The second condition asked by the princess is Bandung Bondowoso should build for her a thousand temples within a night. At first, the prince felt it is impossible to do this by him alone. Being confused with this condition, the princess chose to meditate in order to find a heavenly answer. After taking meditation, he decided to ask for a help, but this was not an ordinary help from human because the help he asked is from giants, mighty creatures, invisible creatures etc. After gaining all help he could get, the construction process began and luckily completed before the deadline comes. After finishing the project, the prince came to the princess and asked her to marry him, but once again she refused to do so. Getting this refusal, the prince became so angry so he decided to curse the slim princess to a statue which he later place in the 1000th temple which commonly known by people as Roro Jongrang temple.

Even though there are some similarities between the legend and the reality, in fact there is a single big difference we can found. Total amount of temples in Prambanan temple area is not 1000, but 240 temples to be exact even though there are less of them which we can find today. There are 3 main temples which stand perfectly until today after being restorated in 1930. They are: Brahma, Shiwa, and Wishnu temples. These names originated from Trimurti gods in Hindu religion for which this temple was built, however there is inscription dated from the same period when the temples was built, which tells us that among those 3 gods, Shiwa is the most important god at this temple. We know that because the inscription tells about Shiwagrha which means the house of Shiwa.