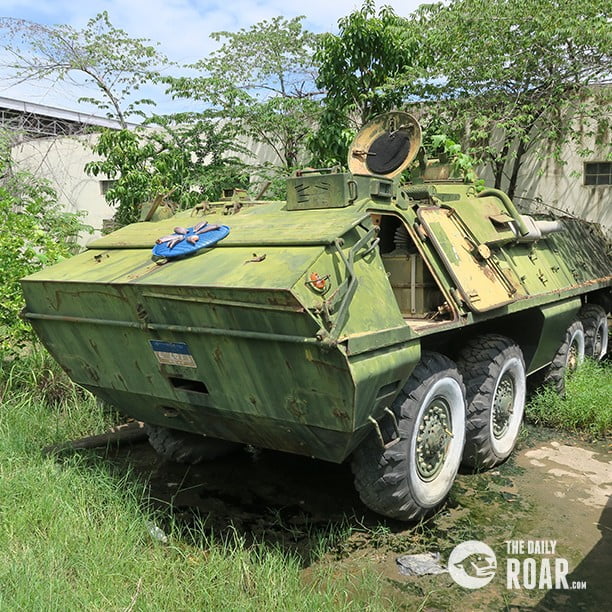 Yep, your eyes are not deceiving you. Me a twenty-five-year-old male from one of (if not the most) pro-gun countries in the world has never fired a single shot before coming to Cambodia. The number one question I get asked all the time when I was a teacher in China was “Sash teacher, you shoot a gun before?” To which I answered, “No, I never did.” They would look puzzled, being led to believe that all Americans owned some sort of firearm or at the very least had shot off a few rounds once in their life.
It was never a goal of mine to fire a gun let alone own one. But on my first day in Phnom Penh Cambodia while riding a tuk tuk the driver asked me a very curious question. “You want to shoot gun?” Now I immediately thought no I don’t want to shoot gun as the small man put it. But then I thought of my old students in China and I decided it was time for me to finally shoot some guns. 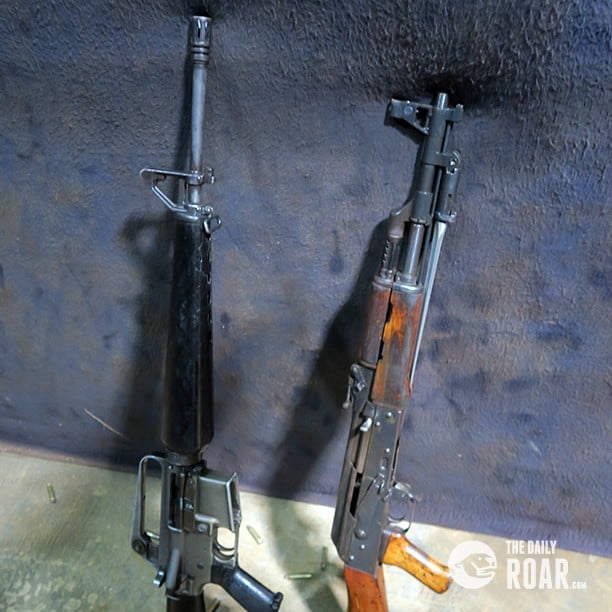 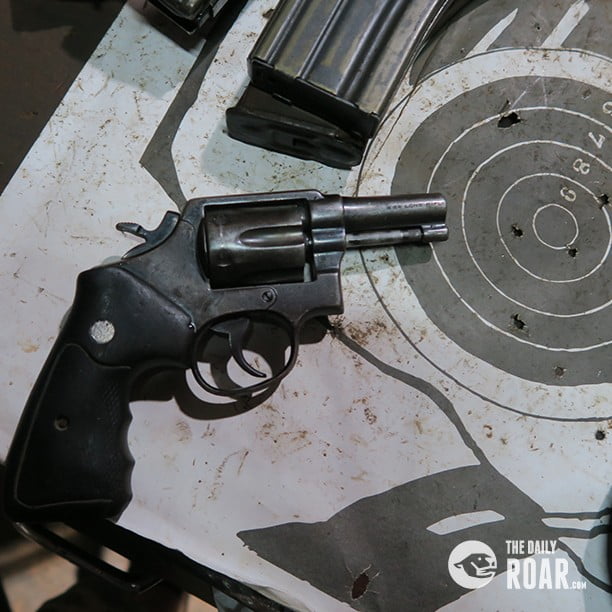 Cambodia a dreamplace for army and gun lovers

Early the next morning my tuk tuk driver took me to the gun range. It was near the airport on the outskirts of the city. The gun range it self-was inside what seemed to be a re purposed warehouse. Out front were two armored vehicles and off to the right were the bathrooms. I was greeted by a fit Khmer man who was in his late twenties, in a green fatigue shirt with camo pants. He led me inside which looked like an armory with a round dining room table and some chairs. Bringing me the “menu” there were revolvers, pistols, machine guns, arifles, you could even shoot a bazooka. It was like a gun enthusiasts wet dream and I was overwhelmed with all of the possibilities.

I decided on shooting a revolver, a pistol,an M16, an AK-47 and an M60 Machine gun. (Prices for each weapon will be down below.) So after I decided what I was going to shoot I made my way towards the actual range. The range itself was a huge space split into 3 ranges, dirt floor and rocks at the end of each range. I was led to the third and final range where a small desk was set up with an arm on a swivel. This arm is to help you with holding the assault rifles. I was left alone for a few moments and the man returned with an arsenal. All the weapons I “ordered” where brought to me like a waiter bringing your dinner in a restaurant. He placed the AK-47 first and placed my hands where they should be, took off the safety and told me to squeeze softly. I slowly squeezed and heard a loud pop and felt the kick of the rifle. I let out a chuckle and smiled, I was hooked. All in all, it took me about 25 minutes to finish shooting all the weapons and it was a blast. I an American have finally shot some guns for the first time in Cambodia. 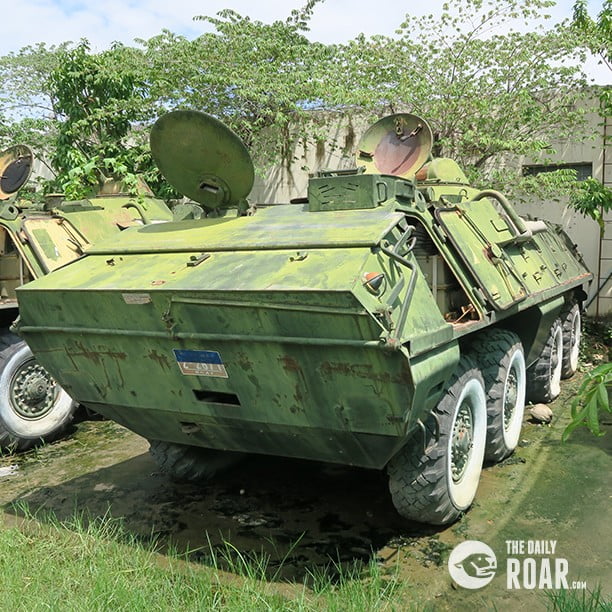