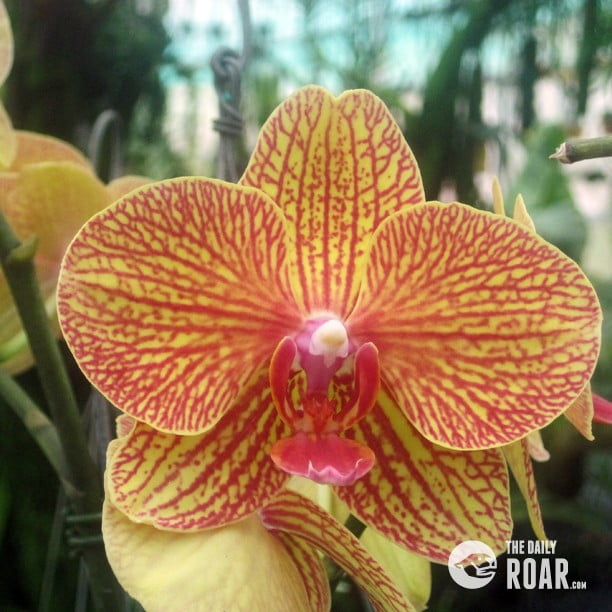 Away from the hustle and bustle of Kuching city, across the Sungai Sarawak (Sarawak River), and just opposite the Waterfront is a hidden gem; a paradise for orchid lovers, nature enthusiasts and skilled photographers alike. The Kuching North Orchid Garden is a must-see place for when you feel you want to appreciate the flora.
Located strategically next to the Astana (the official Residence of the State Governor) overlooking the new Dewan Undangan Negeri Sarawak (Sarawak State Legislative Assembly), it is one of the major tourist attractions of which it offers both horticultural and botanical interests. It draws tourists and the locals a closer view of the varieties of absolutely beautiful orchids displayed in the garden. 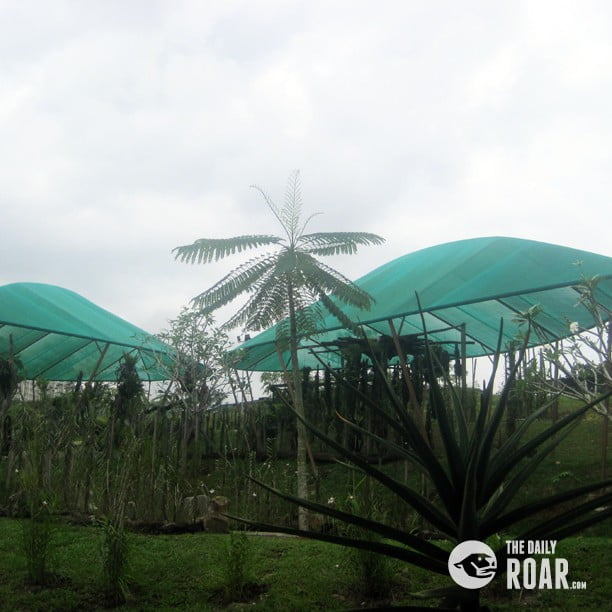 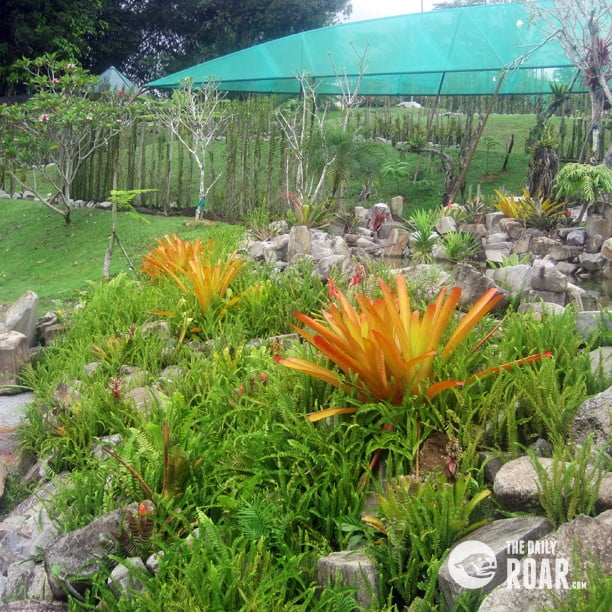 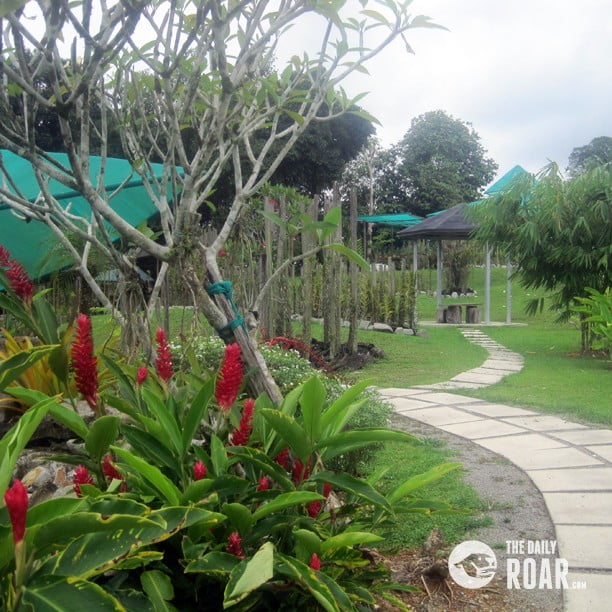 The garden commenced its construction some time in 2007 and completed in May 2009. It is divided into two major areas; the Nursery and the display area. It houses a total of 75, 000 orchid plants comprising of 65 unique species and hybrid types. The garden also features its collection of the Borneo Orchids. Amongst the displayed Borneo orchids is the phalaenopsis bellina, also known locally as the Normah Orchid, of which it was declared the state’s flower of Sarawak in 1983. 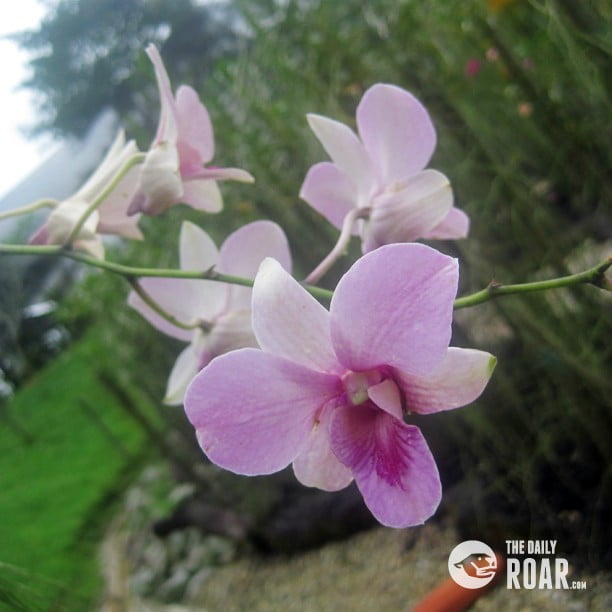 There is one particular area in the garden called the ‘cool house’. It houses some of the more delicate species and hybrids of orchids of which it needs to be kept in a controlled environment, mostly involves temperature and humidity control. To establish such control, visitors need to keep the sliding door closed upon entering the cool house.


The Orchid Garden opens from 9:30am to 6pm and operates from Tuesday to Sunday, also operates during public holidays and closed on Monday. Visitors need not to pay for the admission since it is free for all. There are two ways to get there; the highway or the short-cut. Using the highway, visitors can reach the place by taxi/cab, by car, or a coach from the city center to Jalan Astana, Petra Jaya Kuching (a whole lot of roads to go through, not to mention the congestion). The best way is to use the short-cut, which is to use the ‘penambang’, or the boat, across Sungai Sarawak from Kuching Waterfront to Pengkalan Sapi.