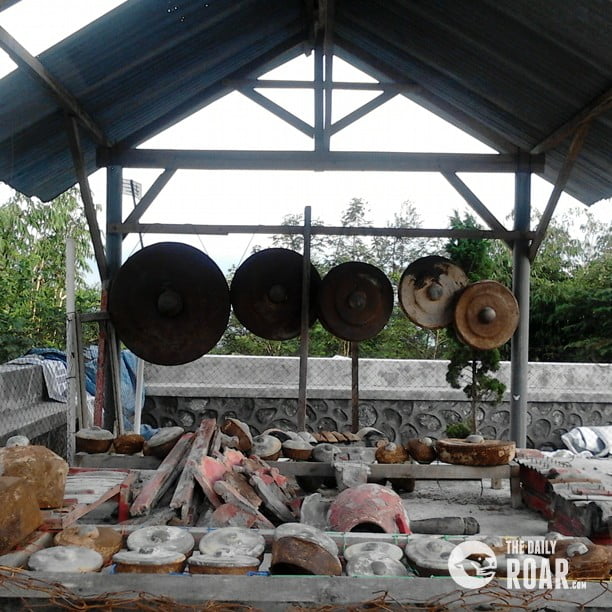 In 2006, Merapi erupted. At that time, it had a small scale eruption. There were no victim at that time. Four years after that, the eruption happened again. In 2010, I still lived in Jogya, I worked there as a teacher. Because of the eruption, our school had to have 2 weeks off. We had to clean up the ashes because they were so thick. I remembered the situation at the time. It was so frightening and scary because of the thunder and rain.


Actually my house was so far away from merapi. I lived in Bantul. It’s more than 40 km far from Merapi. I couldnt imagine how were the feelings of people who lived in mountain slopes. Every mountain in Java has each own guardian and the person is called “juru kunci” or “kuncen”. Juru kunci or kuncen comes from word kunci or “key” in English. It refers to the mountain guardian, someone (usually a man) who understands the mountain, to have in charge for taking care or giving offerings for the mountain. Merapi has its own juru kunci named mbah Maridjan. Mbah Maridjan story was very famous here in Java. The story is about someone who didn’t want to leave Mount merapi even though Merapi would erupt. Sultan itself (King of Jogyakarta) couldn’t change Mbah Maridjan decision to stay at Kaliadem (mbah Maridjan’s House). Mbah Maridjan still kept his responsibility guarding Mount Merapi. The end of the story was, Mbah Maridjan died soon after the Merapi eruption in 2010, while all his family are still alive because they agreed to be evacuated.


Soon after the eruption, in Februari 2011 I went to Kaliadem, the nearest area from mount Merapi and it was so frightening. The road to Merapi itself is crushed because of the lava. The refugees were tried to build their new life after the eruption. Though Sultan already provide new places to live, but the local villager choose to stay at their own place rather than moved to a saver area.
Years gone by. I visited merapi again in 2013 and saw that the economic started to grow again. All the refugees are now back to their houses. They even have new jobs as food sellers or renting vehicles (motorbikes or tracking bikes), being a tour guide, or having other jobs. Since the eruption, now merapi becomes more famous as a tourist destination. And one of the favorite places to visit is mbah Maridjan’s house leftover.


There are two options to go to mbah Maridjan’s house, either by rent a motor bike which cost around IDR 35.000 rupiah per hour, or just walk around 2-3 km from the parking lot. 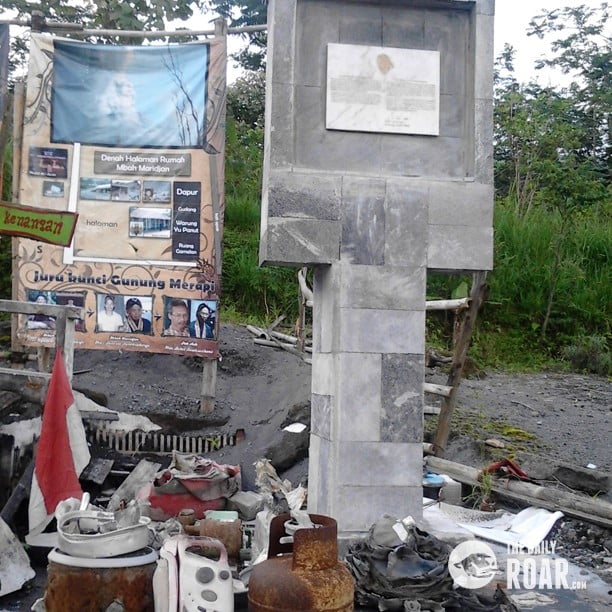 In mbah Maridjan’s house, we can see evidence how the eruption destroyed all of the things just in a blink of eye. All things there were burned by lava. Nothing is left in mbah Maridjan’s house but only a single roof. There, we can read the history and things that happened at that time and also see a car and a motor bike that are used for saving all the refugees. Unfortunately, the motorbike and the car were burned and no one was survived in that car. We can also see household things like glass or drinking jars that are made from iron which were also burned. We can even see money (pennies from mbah Maridjan’s house). On the picture below, we see gamelan that are also burned. Visiting Mbah Maridjan’s house can be a reminder for us what a volcano can do to all people that live in mountain slopes. 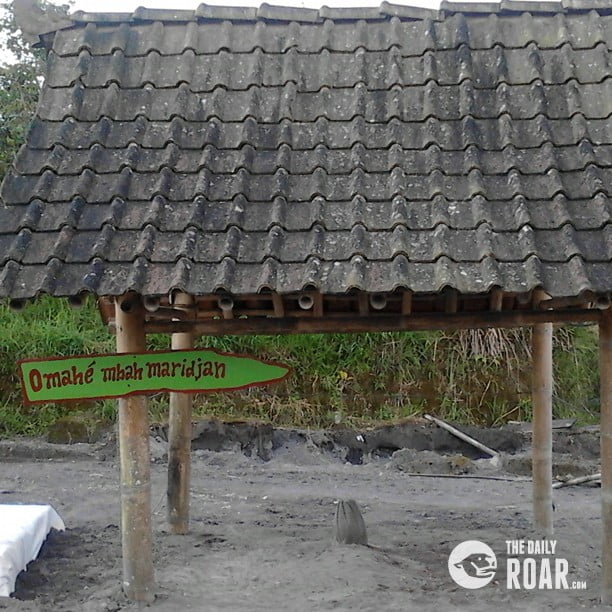 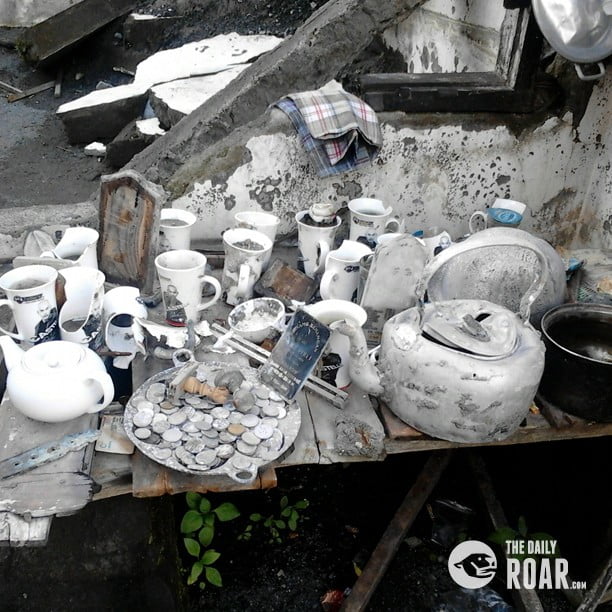 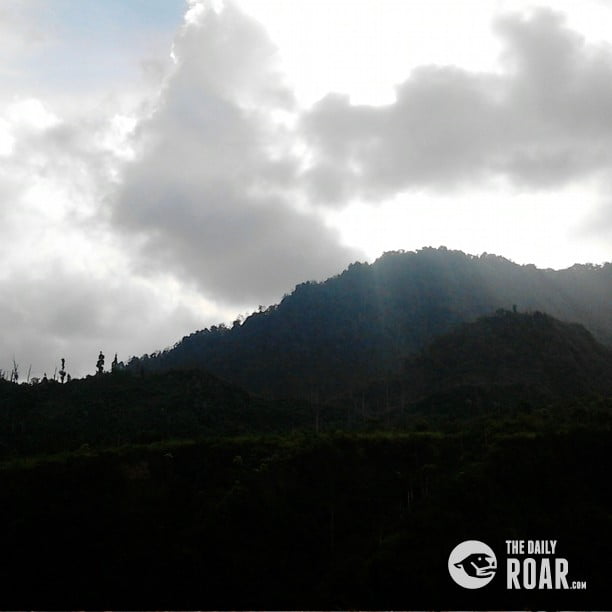