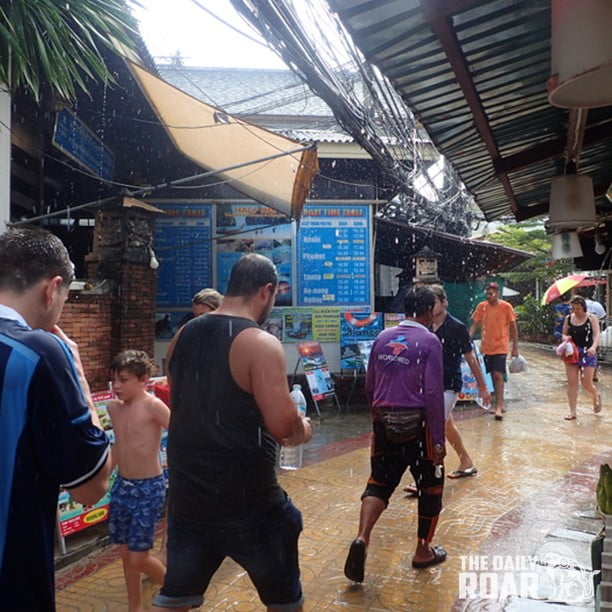 It was little over 2-years ago. My heart was pumping, nerves seemed to be shocked right off. I had just graduated, and was about to take the big leap into the unknown. During my childhood, I rarely got the chance to explore what the world had to offer – so being able to backpack through Southeast Asia was a dream come true.

Little did I know how much it would change me both physically and mentally.

If you are contemplating whether or not to pack up and take the big leap of faith into the unknown – I hope this article can at least give you a bit of down to Earth insight of what to expect if you do decide to head through to lands unknown in Asia. 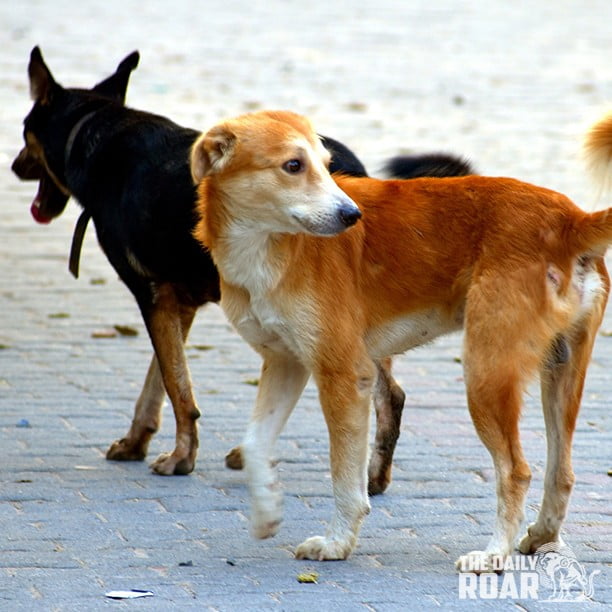 Back in my hometown, seeing a stray dog was almost like the end of the world. You would call around, and try find the poor little pup a home. Boy, was my world shocked when I spent just over 3-weeks in Chiang Mai.

The surprising thing is, these animals do not act anything like you would expect. In fact, I remember having a stray little german shepherd follow me until I was indoors to make sure that I got back to my apartment safe.

Everything In Life Can Be Negotiated 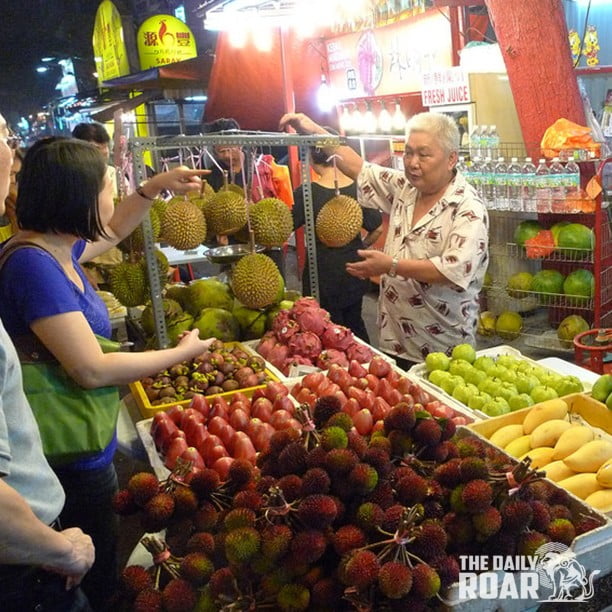 Being a self-employed guru, I found this was one of the most valuable lessons that I learnt throughout the 6-months that I spent in South East Asia. Also what I like to call the continent of negotiation.

Whether it’s the famous night markets in Bangkok, or the crowded tuk tuk’s that ferry you around at uncommon hours of the day in Chiang Mai – you need to have your negotiation skills ready in hand – or be ready to pay the tourist fee for negligence (man, did I learn this the hard way.)

Oh man. The nightmares. I honestly thought I was toast on my first day in Thailand. I made the mistake of actually paying attention to the way my taxi driver was putting pedal to the metal on the busy narrow roads.

Never again… I think I prayed at least three times to get to my hotel in one piece.

All those “drive safely” videos you watched before you decided to hoist your backpack and head out? Throw those away. The only way to get through these trips is to get comfortable, close your eyes, and tell your driver to wake you up when you get to your destination!

One of the biggest fears of people contemplating whether or not backpacking is a good idea, is the fear of loneliness. I know this because I had the exact same feelings running through my mind before I left.

However, now I have a bunch of friends from all over the world, including Canada, Europe, England, and a few other select places in Asia. And guess what? They were the easiest, most down to earth people to get along with.

But seriously, regardless of whether you go backpacking or chill at a fancy hotel, you will probably find yourself opening up to a complete stranger about things you wouldn’t even talk about to your closest friends back home. The amount of genuine friendships I made overseas still astounds me. Being the introvert that I am.

In terms of the culture and overall impression Asia gave off – I would call it chilled. The atmosphere is not what I expected. Got a trip coming up that should be an hour long? Expect it to take 3-hours.

Going for a meal, don’t expect to get your food anytime soon. This is probably the second most valuable thing that backpacking around Asia taught me. The skill of being patient. Oh my, did I need a ton of it.

But at the end of the day, deciding to be patient, and unrushed is the reason why I met so many other nifty travellers throughout my travels. Some of which I still speak to regularly today. Who cares if the bus ride takes forever when you got a complete stranger to connect with you that shares the same wonderlust that you have.

Who knows, maybe you will end up travelling a bit with them! Been there, done that!

At the end of the day, this is really just the tip of the iceberg when it comes to valuable, funny, and completely uncanny lessons that I learnt.

All while backpacking my way through the jungles of Chiang Mai, the cluttered lifestyle of Bangkok, the robust lifestyle of Penang in Malaysia, and the laid back island known as Langkawi, just to name a few.