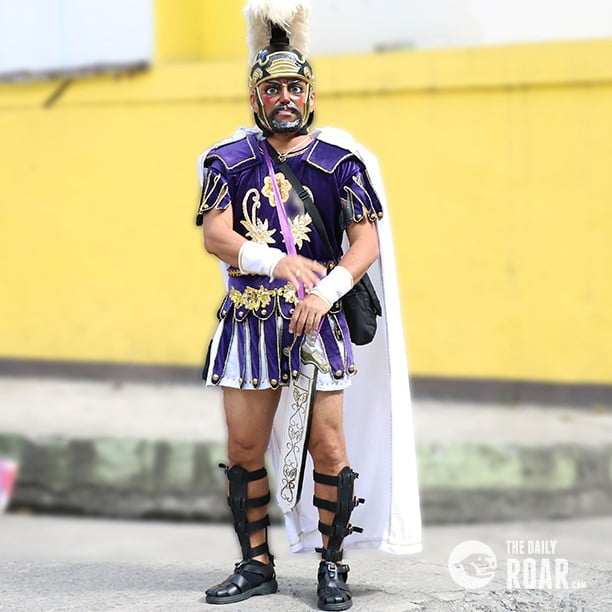 Marinduque, an island province in the Philippines, is located in the Southern Tagalog Region. The province is a heart-shaped island and is considered the heart of the country. It is a must visit place especially during the celebration of the Lenten Season. The province is well known because of its beauty, tradition, and people. Here is where the Moriones Festival is.

Moriones Festival is a colourful celebration during the “Semana Santa” or Holy Week or Lenten Season. This weeklong celebration re-enacts the story of Longinus in pantomime. Longinus is a Roman soldier who was blind in one eye. The blood from Christ’s side touched his eye and restored his sight. He then converted himself to Christian. It is the main attraction for international and local tourists.

The word Moriones came from the term Morion which means a mask that is a portion of medieval Roman armour that covers the face. This morion is made from hand-carved wood or paper-mache designed to be bearded and fierce-looking to depict the looks of a centurion. Morions are the one who wear the mask. They roam around the town to scare kids or play prank to villagers and tourists. The identity of the Morions is kept secret as much as possible to keep the tradition. 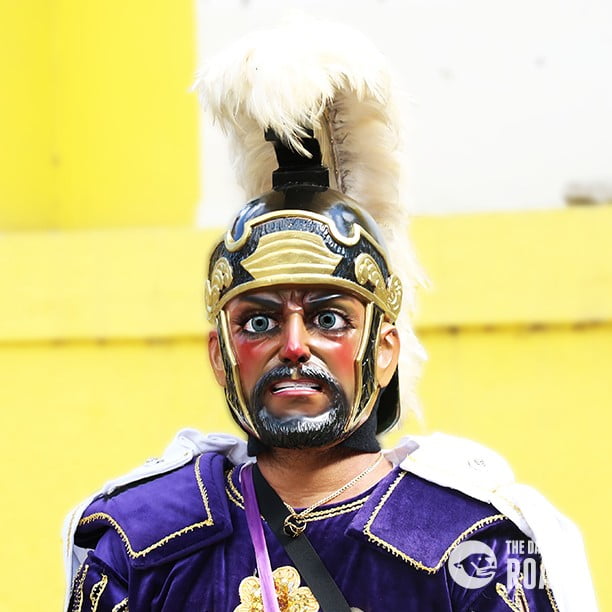 The celebration starts from Holy Monday and ends in Easter Sunday. During this weeklong festivity, you can join the procession and witness the colourful costumes of the Morions and the villagers as they parade their own costumes. You can take selfies, groupies, and wacky photo with the Morions. You can wander around the town and buy some souvenirs.

Beside the fact that the Moriones festival is considered as a celebration, there is a deeper meaning that this occasion brings to people of Marinduque. One of these is the way of the cross or “Via Crusis” that is being highlighted. The sacrifices made by Jesus is being remembered and re-enacted as what the Lenten season is all about. Here, the people do their own way of suffering or what they call “panata”. They feel that they were cleaned and forgiven from their sins by doing so. Some do the whipping, some carry their own wooden cross and some even do crucifixion. Of course, they pray. You can even join them during their “pabasa” or the reading of Christ’s passion in verse. These activities could give us that humbling experience. A feeling that is not new, I guess just being hidden all throughout. 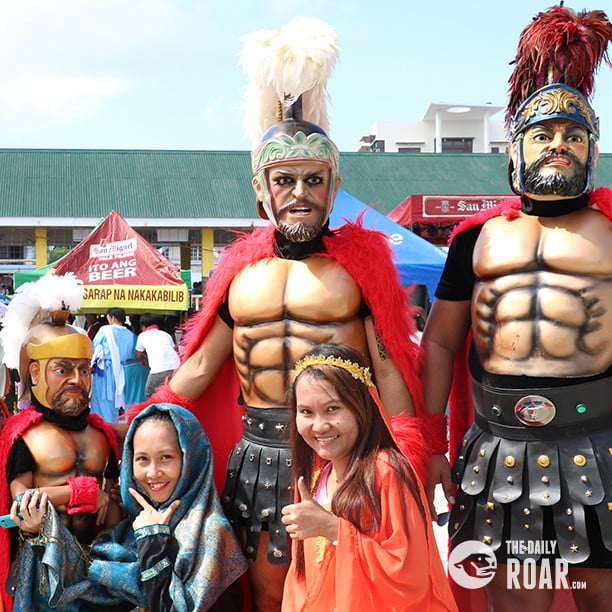 Moriones Festival is in fact a festivity we shouldn’t miss. All that experiences is not just all about the merriments but also the way of bringing back to God. It is an event we shouldn’t miss and truly a celebration beyond festivities.