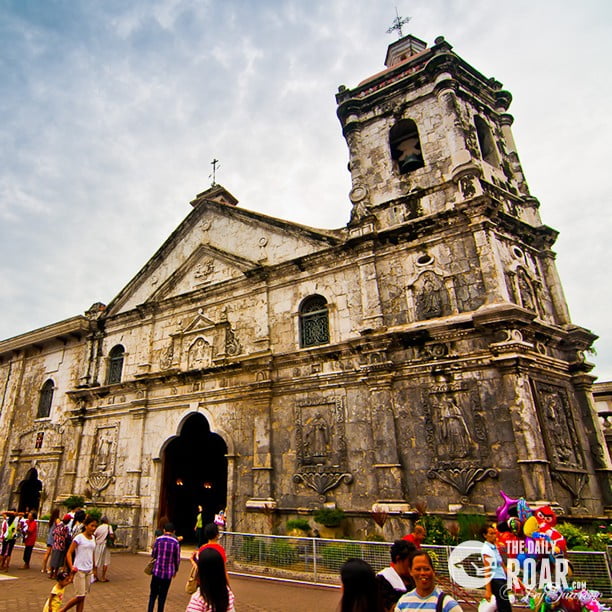 Within the sand and shoes of Cebu’s Islands is a vivid past of a people that gave birth to a distinctive culture. Through the existence of old Cebuano literature, manuscripts, and various historical records, we can retrace the footsteps left behind by the early Cebuano people.

Cebu comes from the word ‘sibu‘, which is an archaic word for trade. In 1521, a fierce group of tattooed Cebuano warriors (Pintados) led by Lapu-Lapu stood their ground in the Battle of Mactan and defeated Magellan and his Spanish conquistadors. Back then, the natives of Cebu did not practice any form of organized martial arts. But eventually, they were taught esgrima by the Spaniards, to help further Cebu’s defenses against the Moro pirates. Later, this art evolved into what we now know as eskrima.

On June 3, 1571, 2,000 natives of Manila launched a revolt. They were quickly subdued and pacified by the Spaniards and Cebuano pintados.

To communicate easily with the Spaniards, Cebuanos developed a pidgin (simplified) language now known as Chavacano. But after a long period of Spanish abuse, the Cebuanos separated and revolted against the Spaniards.

Cebu during WWII was a battleground between Japanese forces and Cebuano guerrillas backed with Allied troops and bombardment.

Along with this, there are a lot of historical landmark in this city.

Casa Gorordo Museum, located in Lopez Jaena Street, built in the 1950s was originally a private home but they eventually opened it to public as a museum.

Fort San Pedro, located in Pigafetta Street, built in 1738 is the smallest and oldest triangular-bastion fort in the country. It is a military defense structure in Cebu. 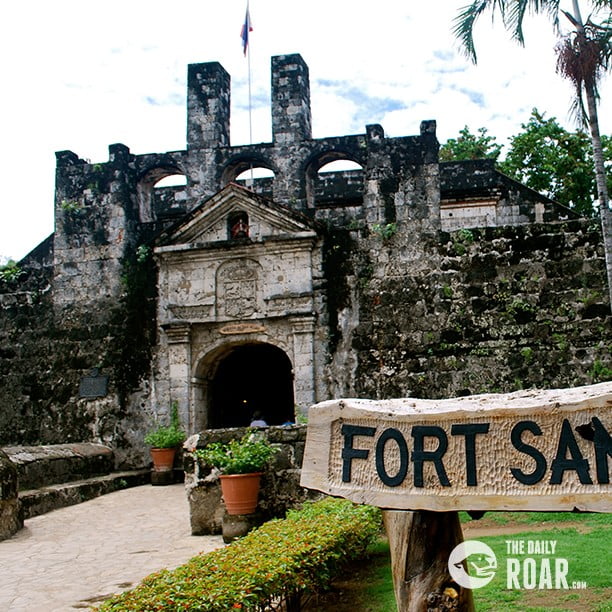 Magellan’s Cross, one of the most significant historical landmark in the Philippines. A Christian Cross located in the busy area of Magallanes Street, built in 1521 by Portuguese and Spanish explorers as ordered by Ferdinand Magellan upon arriving in Cebu on March 15, 1521. 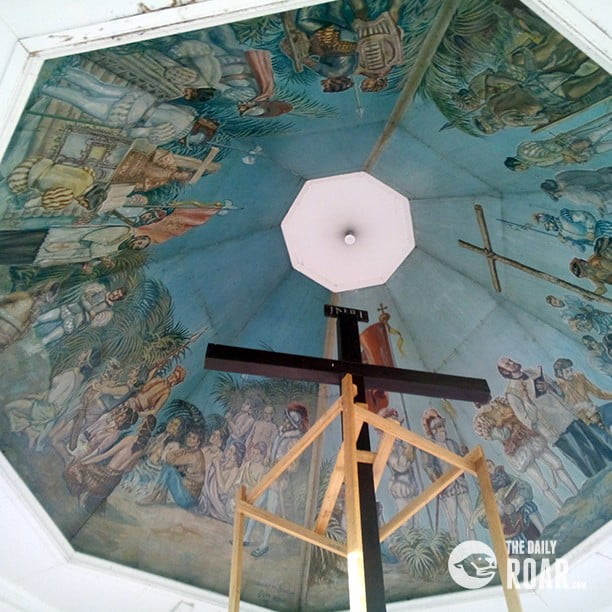 Museo Sugbo, located in M.J. Cuenco Avenue, built in 1869 is a Provincial Museum.

Plaza Independencia, located between M.J. Cuenco Avenue and Legaspi Extension. Built in the 1600s, the plaza is a popular hangout for many living or working around the area. 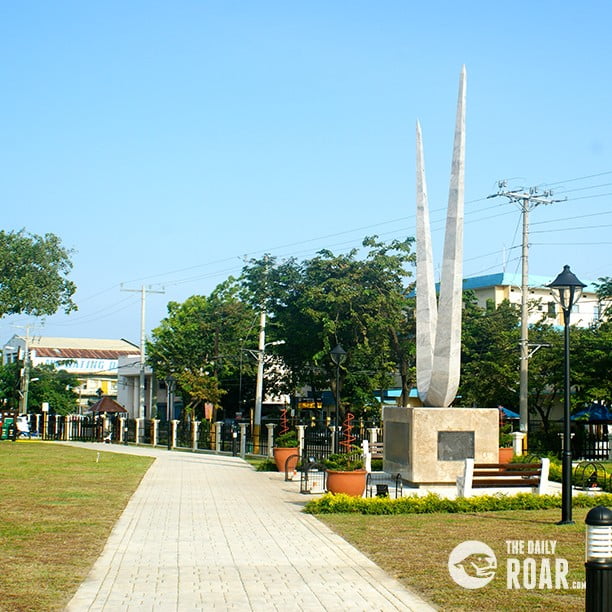 Basilica Minore del Santo Niño, located in Osmeña Boulevard and built in 1565. The oldest and holiest Catholic church in the Philippines. It is revered Flemish statuette of the Christ child (Santo Niño) that dates Magellan’s time in the Philippines.

We owe our thanks to the unsung Cebuano heroes of the past that we now have Cebu, a place we can call home and a very inviting travel destination.