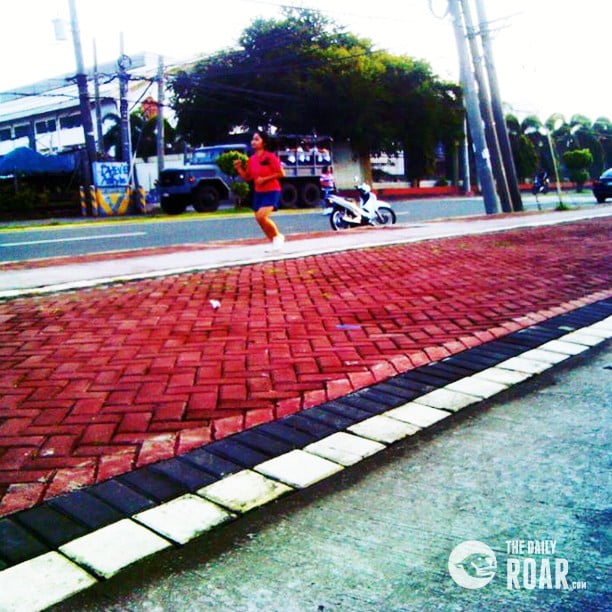 Entering the most historical city in the whole Cavite, Philippines which is the Cavite City is something that you shouldn’t miss. Cavite City was known to be one of the oldest cities in the whole Philippines, and it had offered and served as the home of most heroes that had fought for the country during the Spanish period. Until now, the remarks of the Spanish colonization in the place is still kept and being maintained by the local government.

But one place that is being loved by a lot of people in the city is their Samonte Park. The park was actually established and created during the American period. Cavite City has been one of the military bases of Americans during the war and was able to introduced and beautify the place over the years of their stay. The park had undergone different changes over the years.

During the morning, you could see a lot of locals jogging their way throughout the whole park and watch as the sun rise from the nearby seawall as they call it. There are benches along the sidewalk where you can easily rest. There are also some vendors of foods and other things that you can check out once you are already tired walking and visiting the whole park.

There are sculptured dinosaurs, cows, and other animals that you can find as you walk along the sidewalk. In the middle of it is a ice cream store where you can see a lot of kids lining up and waiting for their turn in order to get the ice cream that they have been craving for. Right in front of it is a fountain that has dolphins on top which gives out a cool and enjoyable aura for all those people who are visiting the place.

Actually, the best time for you to visit and check out the place is during the night. In the morning you can see a lot of people taking a walk in the place and enjoy the beauty of nature but during the night, everything will be even more exciting. There would be lights in each stops of the place and you could see a lot more vendors that are just starting to set up their products along the specified sidewalk area.
During the night, the true life in Samonte Park shines better.

/// Written by Kathrine Rose U. Quigao, The Philippines