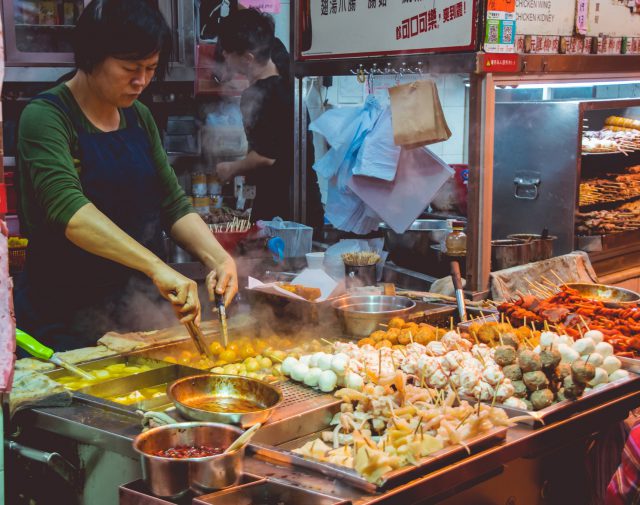 Going on a three-month journey to Italy just to try local food might be something only Julia Roberts in a Hollywood movie would experiment. However, food tourism has increased in popularity in the past few decades, especially since more and more Asian destinations became accessible to Westerners.

Asian cuisine is also one of the richest in the world, so it may be worth your while to book a trip to any of these well-known cities if you want to try local delicious dishes and learn more about the Asian culture altogether.

This beautiful and exotic destination may be particularly known for the glamorous life of its casinos but this doesn’t mean you cannot enjoy well-cooked dishes and a traditional Asian atmosphere at almost any restaurant.

The exquisite blend of Portuguese and Chinese influences are present in any aspect of Macau’s life, from pastel-colored buildings to signs, street art, and even in the cuisine. If you’re in the area, don’t forget to try some of the most popular dishes that include Caldo Verde, Portuguese egg tart or bacalhau. 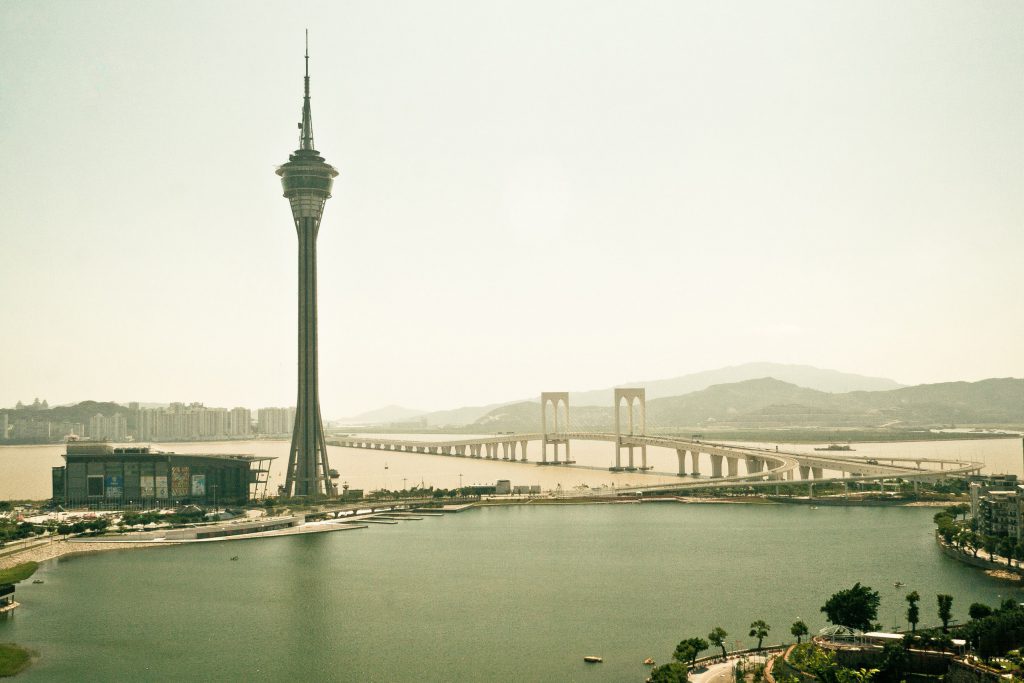 Although one of the most expensive destinations in the world, Tokyo remains a place on the bucket list of millions of people. Its vibrant culture combined with the traditional values and the corky culture makes Tokyo a great destination for tourists of all ages.

And, while ramen may be the core of the Japanese cuisine, you’ll be pleasantly surprised by thousands of dishes cooked in different ways, each with unique flavors.

People from Tokyo also seem to have adopted the Western obsession of eating healthy and organic food, so you shouldn’t be surprised to find various hip locations serving anything from fresh smoothies to noodle soups and avocado toast. They may not be known for Greek yogurt or the famous American soul foods but most restaurants and cafes in Tokyo serve anything you could possibly think of. 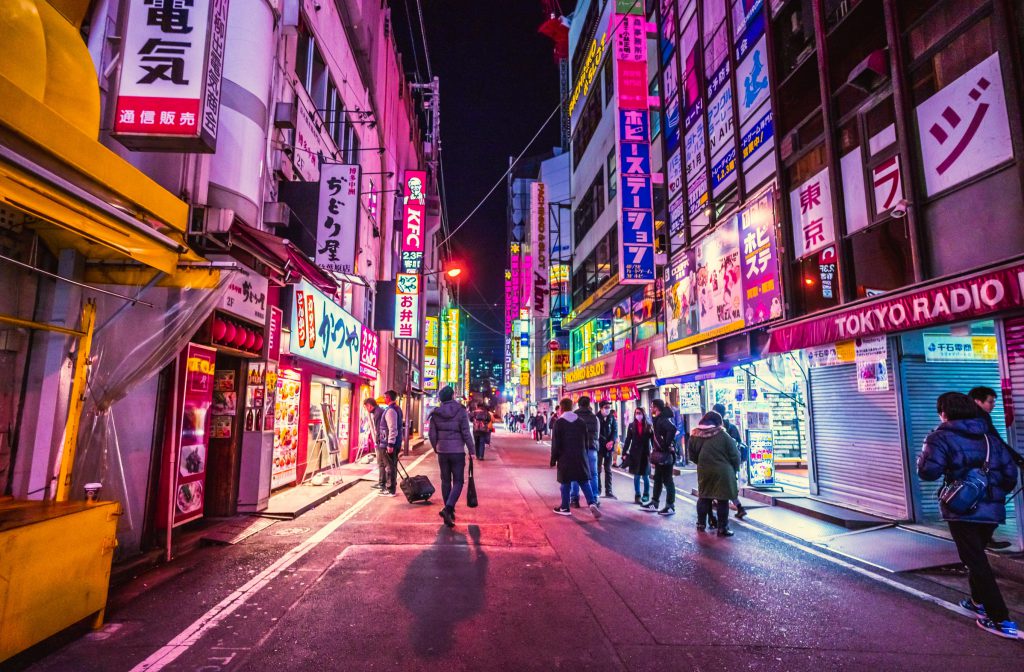 The only Hindu island with a predominantly Muslim population, Bali is one of the most popular tourist destinations in the world. Its five-star resorts welcome young tourists who are looking for that blend of Oriental tastes and Occidental values.

However, if you don’t want to fall into a tourist trap and stick to Western cafes that serve traditional European dishes, you may want to head to warungs, authentic family-owned restaurants where you can find the true taste of Balinese cuisine.

Some of the foods you must definitely try here include gado gado, beef rendang, and sate lilit.

If you’re looking for a twist to the traditional noodles and chicken gong bao, head to this lovely city in Malaysia. The country itself is an affordable destination where you can find good hotels and restaurants for a bargain. Penang’s center, Georgetown, is a UNESCO World Heritage Site, combining old architecture with pieces of history and traditional tastes, including food.

The place is packed with food markets, street vendors, and other parlors where you can eat and enjoy some of the most unique and amazing tastes Asian cuisine has to offer. And, if you’re not sure which dishes to order first, we suggest char kway teow, Penang’s number one meal.

No top regarding Oriental cuisine would be complete without introducing India and its fascinating New Delhi. The place is perfect for discovering Northern Indian cuisine which is even spicier than the foods you’ll traditionally taste in the South, mainly due to the Punjab and Rajasthan influences.

Contrary to what you may think, the cuisine in New Delhi focuses on dairy products such as curd cheese, so you should definitely give paneer tikka masala a try. Keep in mind that Indian dishes are mainly vegetarian and some types of meat are strictly forbidden.