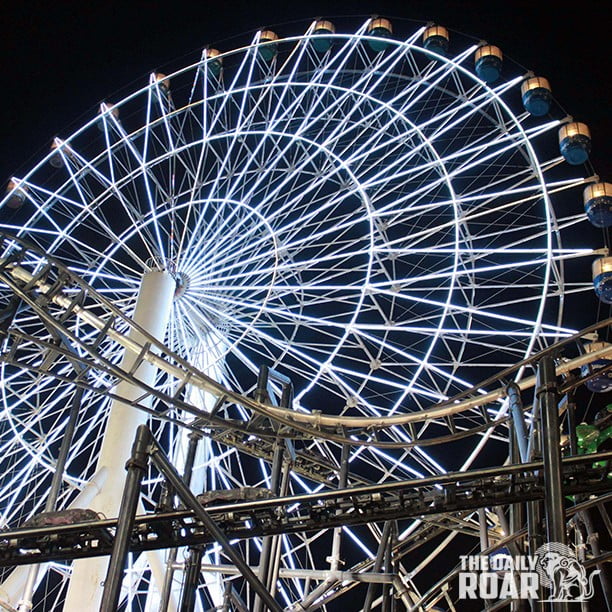 Humankind has been playing games since time immemorial. Dating back to 3100 BCrelics from a game called Senet have been found in Ancient Egypt, which resemble the dice that we use in games that we play today. Games are a huge part of a civilization’s culture and say a lot about our everyday life, so it’s no surprise then that there are quite a few traditional games scattered across the continent of Asia. Read on to know more about these games, how they are played, and how they came to be.

Pok Deng or Pok Kao is a popular card game that originates in Thailand. A game that vaguely resembles blackjack, a game of Pok Deng can be played with a minimum of two players and a maximum of 17, with one of the players being the dealer. The way it works is that players place their bets, which can be in the form of candy, snacks, or drinks, and then players, including the dealer, are dealt two cards. Players may then opt to stick with their cards or draw another before pitting their hand against the dealer’s. It’s an exciting game, which is lighthearted in nature often played among friends.

Sadly, games like these are being played less and less often. However, Thai players have kept the spirit of excitement alive by transitioning to other games. Where traditional Thai players can bet on the outcomes of their cards as they play Pok Deng, players on Dafabet famous brand in Thailand are able to enjoy betting on modern sporting events including football leagues around the world, the NBA, and the UFC. In this way, the essence of Pok Deng lives on as both friends and strangers can participate in these new games.

Perepet jengkol is one of the most famous traditional games in Indonesia, and is usually played during cultural exhibitions in Bandung. It’s a game based on rhythm and balance. The way it works is that men and women form a circle, backs facing each other with their hands interlocked. They then proceed to lift their right feet towards the center of the circle — interlocking their calves with the other players. They begin to chant the song of the perepet jengkol:

The game ends when the circle collapses, which usually happens when one of the players falls down. Unlike other games on this list, this game is cooperative. Perepet jengkol teaches its players about the importance of teamwork as the players must rely on each other, a valuable lesson that goes beyond the game. 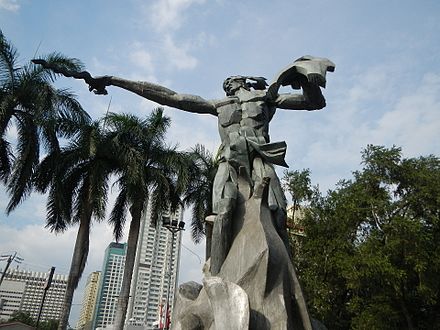 Sungka is played between two players on a pea-shaped board with several crevices lined up in a row on each side of the board and a big crevice on each end. The smaller crevices are filled with an equal number of small shells. The players then take turns picking up shells from any of the holes on their side and transferring them until they reach the big crevice assigned to their side of the board or beyond. They move counter clockwise, dropping a shell over each crevice they pass on their side until they reach their big hole. If you happen to transfer all the shells from one crevice to the end, you take all the shells in the crevice on your opponent’s side. The goal of the game is to have more shells in transported to the biggest crevice by the end of the game.

Sungka through the years has evolved from being played on the board to the digitized version popularized by Nokia, bringing the game to a more modern audience. While not traditional, it’s good that games like these are being modernized and introduced to newer players.