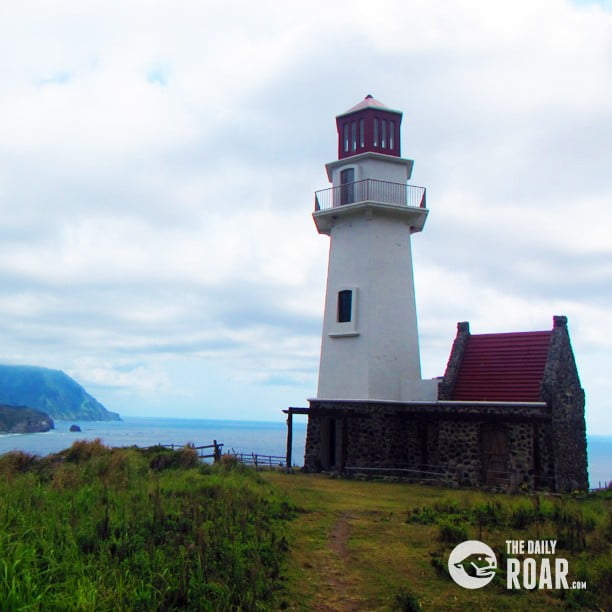 Batanes is the northern-most islands of the Philippines. With its untouched beauty, many Filipinos include visiting this part of the Philippines into their bucket list. It is one of the favorites for most photographers because of its magnificent landscape and preserved simplicity of the life of the Ivatan people.

One of the most photographed, in my opinion are the three Lighthouses of Batanes islands. Here is a glimpse of the beauty of the standing guardians of Batanes for viewing pleasure. 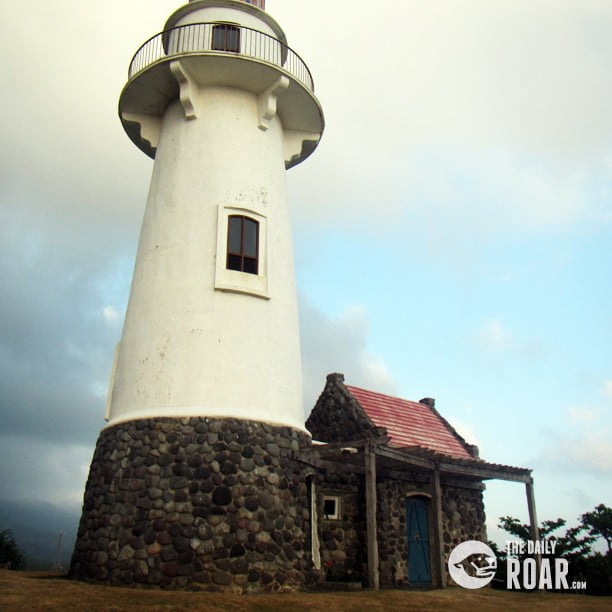 Situated at the edge of the cliff, Naidi Hills is best for sunset viewing. Up to this date it is functional and stands 66 feet. From the top of the lighthouse one can see the town of Basco.
Got hungry after the tour? In front of this lighthouse is the Bunker’s café, which is accepting reservations for dinner.

It is usually the last stop during a North Batan Island tour.

The structure is situated in a privately owned land. Hence, the owner agreed to allow visitor the get near the lighthouse in the condition that the government will build a small house for him to store his farming equipment and crops.

From the lighthouse, you can have a 360-degree view of Mt. Iraya, West Philippine Sea, and the town of Mahatao.

It is included in the South Batan island tour. 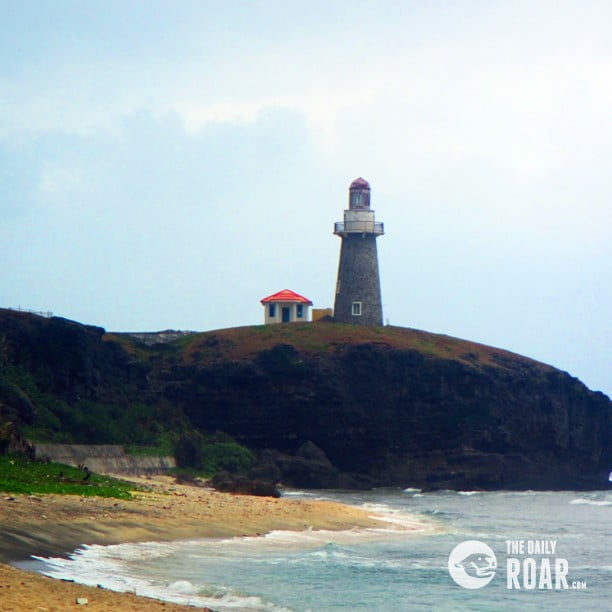 Sabtang Island can be reached 30-45 minutes by boat from Port of Ivana. Arriving at Sabtang port, the first view one will notice is this lighthouse. It seems like the view is not in the Philippines. It is similar to the lighthouses you see in movies shot from European countries.
This site is included in the Sabtang Island tour.