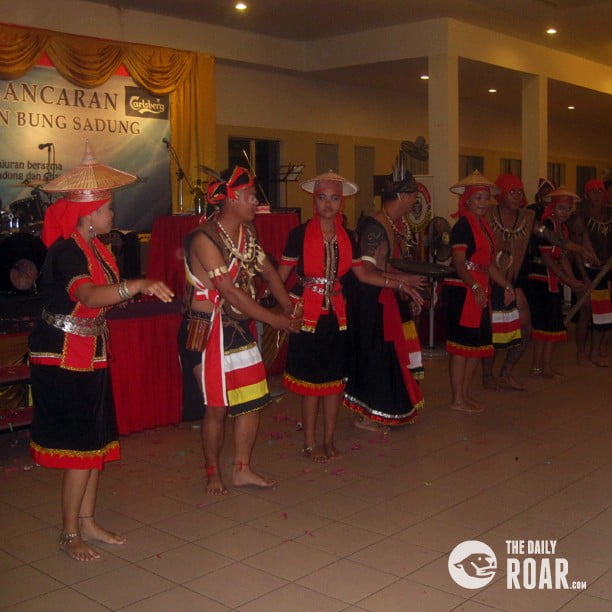 The Dayak are native dwellers of Borneo, and the term ‘Dayak’ is a general term representing the vast numbers of ethnic groups living at either the hills or near the rivers. In Sarawak, especially within Kuching, one of the most well-known Dayak ethnic groups is the Bidayuh, the Land Dayak of Sarawak.

It is said that the Bidayuhs migrated from West Kalimantan of Indonesia. Some even claimed that they are the original dwellers of Sarawak. Despite of the uncertainties of its origins, they have filled the many colours that represent the density of Sarawak’s well-preserved tolerance and multi-cultural denizens.

One of the aspects that make this particular ethnic group unique is the variety of spoken Bidayuh dialects and languages, which are affected by the Bidayuh sub-groups dwelling within Sarawak districts. Within Kuching District alone, it is said that there are about 11 groups. Most Bidayuh dwelled within Kuching City speak Biatah dialect from Kuching District and Jagoi dialect from the Bau District, as well as some Bidayuh dialects from Serian District. Some dialects, particularly the Biatah and Jagoi, have its own similarities and differences
One of the examples to show this is the way words were pronounced. The word, “Have” in English is “Agi” in Biatah dialect and “Ogi” in Jagoi dialect. They may have shown minor differences but the words are the same. Where similarly, the Biatah and Jagoi dialects pronounce the number eight as “Mai”, the Bidayuh dialects from Serian district would pronounce it as “Ma’hi”.

Another notable uniqueness that has been shown is the variety of the traditional costumes, which represents the differences in Bidayuh sub-groups. In general, the Bidayuh women traditional costumes should have a ‘piah’ (hat), earrings, manik necklaces, bronze bracelets, belts, a black vest/blouse and black skirt with red and white stripes. Some groups wear short, round caps with less bronze bracelets worn. Some groups have tall caps, with more body decorations.

In the olden days, Bidayuh dwellers practiced animism. Nowadays, most Bidayuhs within Sarawak are generally Christians. At 10th Mile Kota Padawan in Kuching, the St. Ann Catholic Church is well-known for its unique ‘baruk’ church. The ‘baruk’ is a traditional Bidayuh house. This simple church has undergone several renovations and during Sunday Mass, the small ‘baruk’ can hold about 500 Christian denizens.

Sarawak is well known for its cultural diversity and tolerance between its denizens. With the mix varieties of races and ethnic group living together in harmony, it is not surprising that Sarawakians freely practices their beliefs and religion, as well as sharing their cultures with each other. The Bidayuh ethnic alone consists of different sub-ethnics living in different districts in Sarawak, speaking different dialects. It is hoped that this diversity should live on in the years to come. 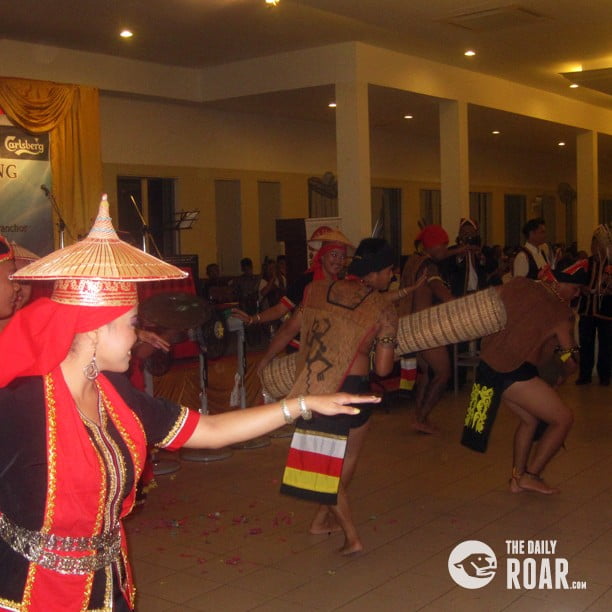