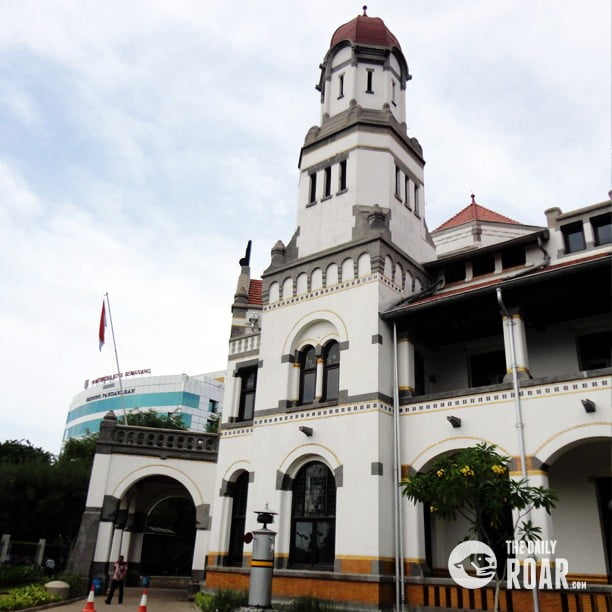 At the heart of the Java Island, lies a port city called Semarang. The capital of Central Java Province has a great historical journey starting from the ancient Mataram Kingdom in the 8th century, the arrival of Chinese Great Admiral Zheng He in the 14th, the Islamic Kingdom of Demak in the 15th during which the name Semarang was born, the arrival of the Dutch East India Company (VOC) in the 17th, and finally the Japanese during the World War II.

Semarang was primarily built by the Dutch during the 350 years of colonization. Starting with the surrender of the city by the Sultan of Mataram to the VOC in 1678, the Dutch started to develop the city along with its various cross-cultural activities. Most notable achievement of the city during this era is the construction of the Great Mail Road in 1847, followed with the construction of the first railroad track in Indonesia and the second in Asia at the end of 19th century. The Great Mail Road and the railroad tracks is now a key part of interstate land transportation between the major cities in Java Island.

Colonial government continues to thrive in Semarang. The main office of the Dutch Indies Railroad Company, now called ‘Lawang Sewu’, is now an icon for the city. The name literally means ‘a thousand doors’. Tawang train station, the current train station of Semarang, was also constructed by the Dutch. Semarang Cathedral Blenduk Church and Gedangan Church, which are still used for religious activities, are also cultural heritages from the Dutch. 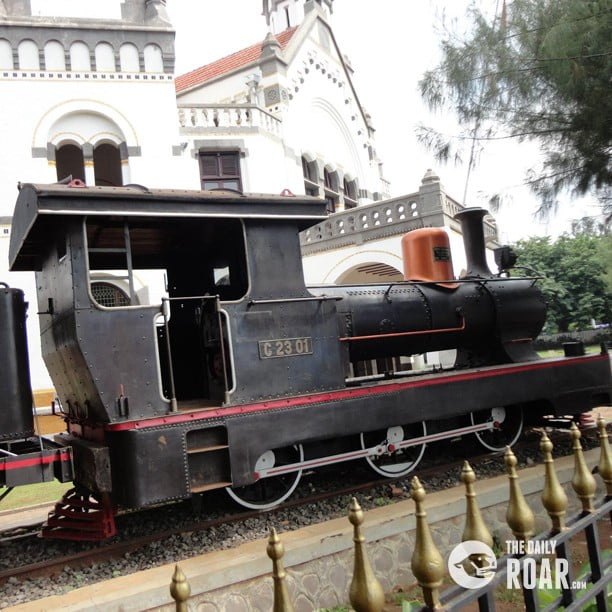 The Chinese traders during those times also brought cultural varieties into the city. The culture is obvious through the constructions of great temples such as ‘Sam Poo Kong’ commemorating the arrival of Chinese Great Admiral Zheng He, ‘Watugong’ temple, ‘Tay Kak Sie’ temple. Semarang also has a notably larger Chinese-descent population compared to other major cities in Indonesia.

The Moslems dominate the rest of the culture. Aside from the locals Javanese, the Arabic and Indian descendants are also present in smaller numbers. The Great Mosque of Central Java is located here in Semarang as well. The Great Mosque posseses great architectural feats such as the retractable gigantic mechanical umbrellas similar to those in Nabawi mosque in Medina and a 99-metre tower symbolizing the 99 names of God (on which 18th floor lies a revolving café).

The cultural diversity also bears fruit in the culinary of Semarang. We have a heritage restaurant called ‘Toko Oen’ which sells various Dutch, Chinese, and Indonesian menus. We are also famous for a spring roll made out of bamboo shoots called ‘Lumpia’. And our culinary gifts range from the Chinese ‘kue moaci’ cakes, and the Javanese ‘wingko babat’. Semarang is easily an enjoyable city to visit when you are planning to go to Indonesia. Don’t forget to check your weight scales when you got home though!